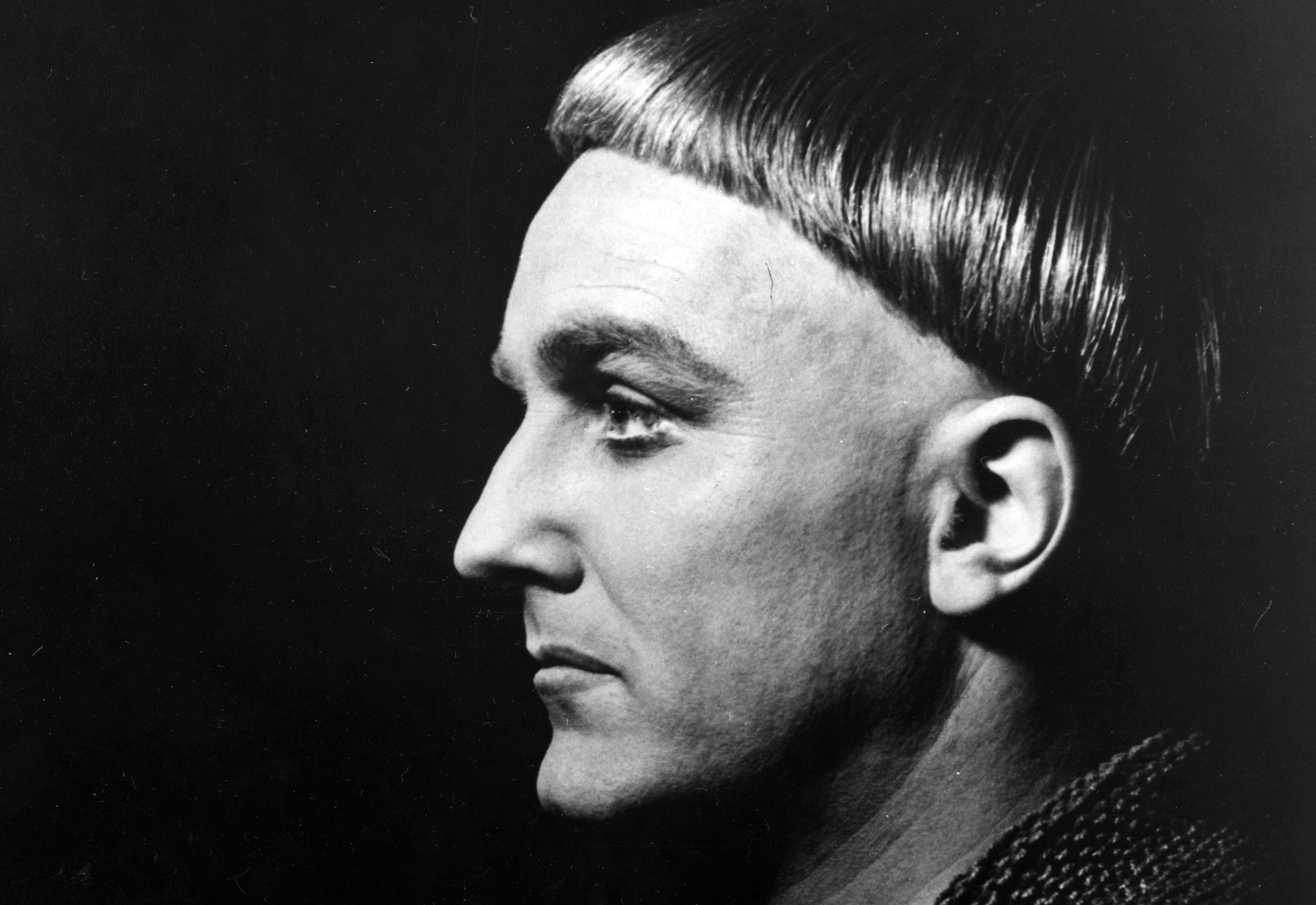 UNFORTUNATELY THIS PRODUCT IS NO LONGER AVAILABLE

‘Monumental; a landmark in the BBC’s Shakespearian tradition.’ The Times

‘.. it’s a perfect primer to the Bard. You’ll love it, so will the GCSE or A-level student in your life.’ Christopher Bray, Mail on Sunday

‘If you are studying Shakespeare or simply like to watch great performances then this set is certainly one to own.’ myreviewer.com

An Age of Kings is BBC Television’s compelling 15-episode production from 1960 of William Shakespeare’s great national pageant of eight History plays. The critic for The Guardian praised this ‘tremendous project’ and hailed it as ‘ambitious … exciting … a striking example of the creative use of television’.

The episodes were regularly watched by more than three million viewers. But in making An Age of Kings, the BBC was not principally in the hunt for ratings. Rather, this was Britain’s public service broadcaster demonstrating to and for the nation its unique strengths and abilities.

For more than fifty years this television landmark has been entirely unavailable in Britain. Watching it today, although certain allowances need to be made for its 405-line monochrome images, the drama of power politics, betrayals, deceptions and deadly rivalries is as alive as ever. So too is the beauty of some of Shakespeare’s greatest poetry and prose.

An Age of Kings is distinguished by a rigorous approach to the text, by Michael Hayes’ frequently inventive direction and by numerous performances of the highest achievement. Here are Frank Pettingell and Angela Baddeley at a late stage in their successful stage and film careers, alongside Robert Hardy, Eileen Atkins, Judi Dench, Tony Garnett, and Sean Connery, among many others, at the beginning of theirs.

An Age of Kings was the first production in Britain, whether in the theatre or on the screen, of all eight Histories as a coherent single story. Its production remains the only occasion when a single company and production team has taken on all of the plays for television. More than five decades after it was first seen, the series is a vivid and vibrant drama, with an unparalleled clarity and immediacy, sense of scale and poetic depth.

The Making of An Age of Kings features an interview with Tony Garnett filmed at Riverside Studios where the series was broadcast live. Before he produced Cathy Come Home, Days of Hope and many other landmark productions, Tony Garnett was one of the acting company for An Age of Kings. He recalls his experiences on this groundbreaking project and reflects on the challenges of making one of the most ambitious Shakespeare projects ever filmed.

Also included in the DVD pack is a 24 page booklet giving background information and critical writing about the production.

Screen Plays is a series of prestige DVD releases featuring major BBC productions of classic theatre plays, starring leading actors of the past fifty years. Each DVD release offers the best-available archive materials complemented with new video interviews together with a booklet giving background information and critical writing. An Age of Kings is the first title in the Screen Plays series. Our second release, The Wars of the Roses, was published in June 2016, and Richard II is forthcoming in November 2016.

Be the first to review “An Age of Kings” Cancel reply 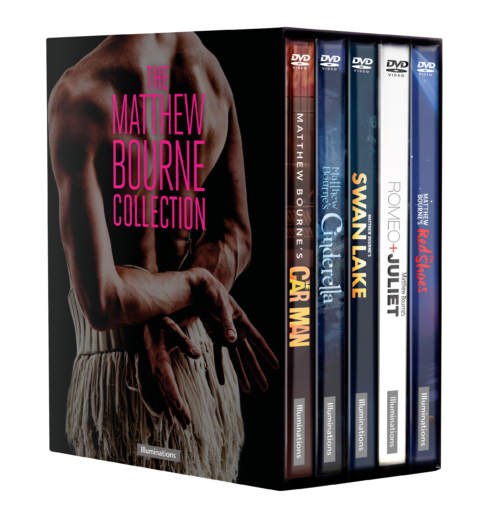