A compelling version of the RSC’s landmark production of William Shakespeare’s Henry VI trilogy and Richard III. Adapted and directed for the stage by Peter Hall and John Barton, The Wars of the Roses was acknowledged on its premiere in Stratford-upon-Avon in 1963 as one of the defining Shakespeare productions of the post-war years. 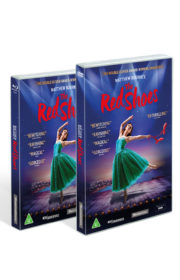 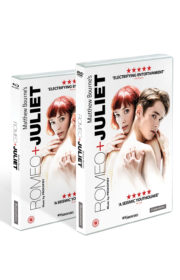 Shakespeare’s classic love story is given a novel twist by being set in the dystopian “Verona Institution”.