Film Shop » Christmas Gifts » All the World’s A Stage

All the World’s A Stage

This Christmas bundle brings together Shakespeare’s Sonnets and Simon Callow’s one-man show of Shakespeare’s life, Being Shakespeare. Buy these two together and you’ll receive Muse of Fire for FREE!

Shakespeare’s Sonnets features specially filmed performances of all 154 Sonnets by a stellar cast of actors including, Fiona Shaw, Sir Patrick Stewart and David Tennant. William Shakespeare’s Sonnets are among the most beautiful and most fascinating poems ever written. All of the poems, together with their enigmatic Dedication, are featured in readings by a star-studded cast. A full-colour accompanying booklet features each actor, a list of their Sonnets, and a short biography.

Being Shakespeare is written by the renowned scholar Jonathan Bate, and taking its cue from Jacques’ famous ‘Seven Ages of Man’ speech in As You Like It, the drama traces Shakespeare’s life from his birth in Stratford-upon-Avon in 1564 to his burial there fifty-two years later. Weaving together this story with extracts from many of Shakespeare’s most famous plays, Simon Callow presents a vivid and very human portrait of the man and of the Elizabethan world in which he lived.

Muse of Fire follows two actors, Giles Terera and Dan Poole, as they travel the world to discover everything they can about tackling the greatest writer of them all. Consulting a host of helpful luminaries along the way, including Ian McKellen, James Earl Jones, Judi Dench, and Tom Hiddleston, their exciting road trip takes them to Denmark with Jude Law, Hollywood with Baz Luhrman, a prison in Berlin, and Shakespeare’s home in Stratford-upon-Avon. 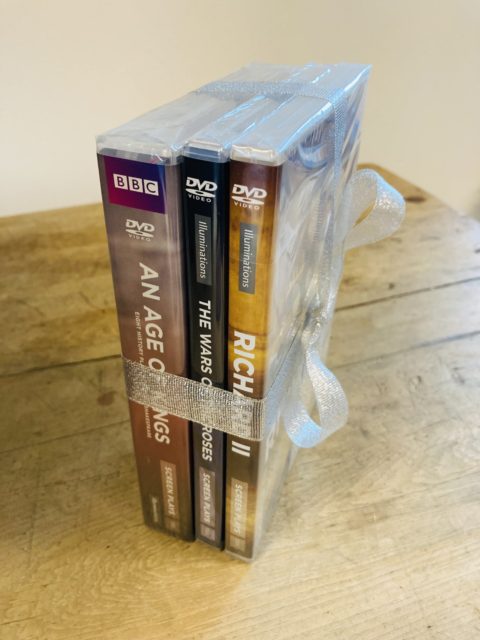 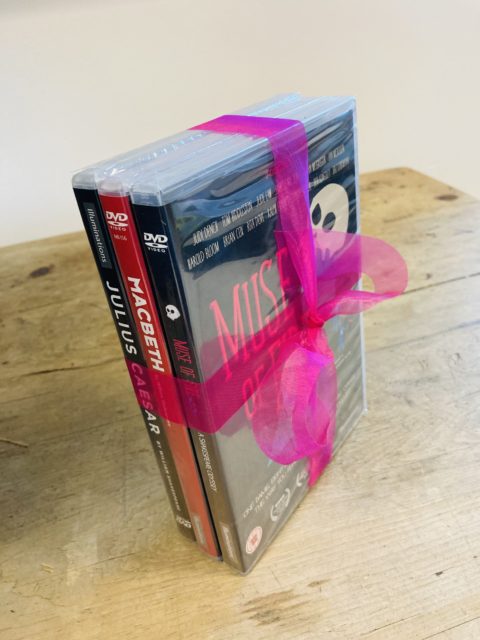