A story about ‘repressed emotions and teenage discovery is no better told than by the young’, said Matthew Bourne. Inspired by this and as part of New Adventures’ ambition to support the next generation of on-stage talent, Romeo & Juliet featured the finest emerging male and female dancers from around the UK. The search began in April 2018 and following a UK-wide audition tour, six Young Cast members performed alongside the New Adventures company at each theatre venue.

Alongside Matthew Bourne’s direction and choreography, the design is by Lez Brotherston, lighting by Paule Constable, sound by Paul Groothuis and new orchestrations of the Prokofiev score by Terry Davies, played live by the New Adventures Orchestra.

The DVD includes the short film, The Making of Romeo + Juliet, featuring behind-the-scenes footage and interviews with Matthew Bourne and key cast members. 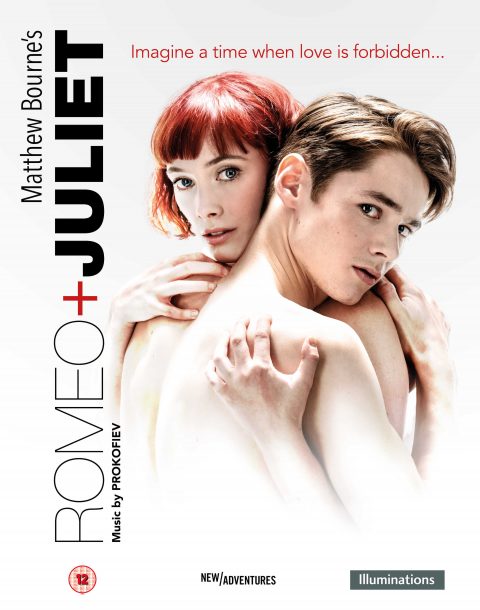