“Amazon.com has never had any earnings” Jeff Bezos

The final blog post for our 40th anniversary is an interview with Jeff Bezos circa 1998. This is the first time we've made this clip available and it's a fascinating glimpse of when Amazon was 'just' a bookshop but also more

What is it about the Turner Prize, live TV, and Illuminations? Tracey Emin walked off during Is Painting Dead? which aired live after the 1997 Turner Prize and then in 2001 Madonna dropped an f-bomb of the mother more

Continuing our series of key moments in Illuminations’ history, we are sharing our famous clip of Jean-Michel Basquiat and Andy Warhol together with their collaborative paintings at the Tony Shafrazi Gallery, New York in 1985. It was filmed as part more 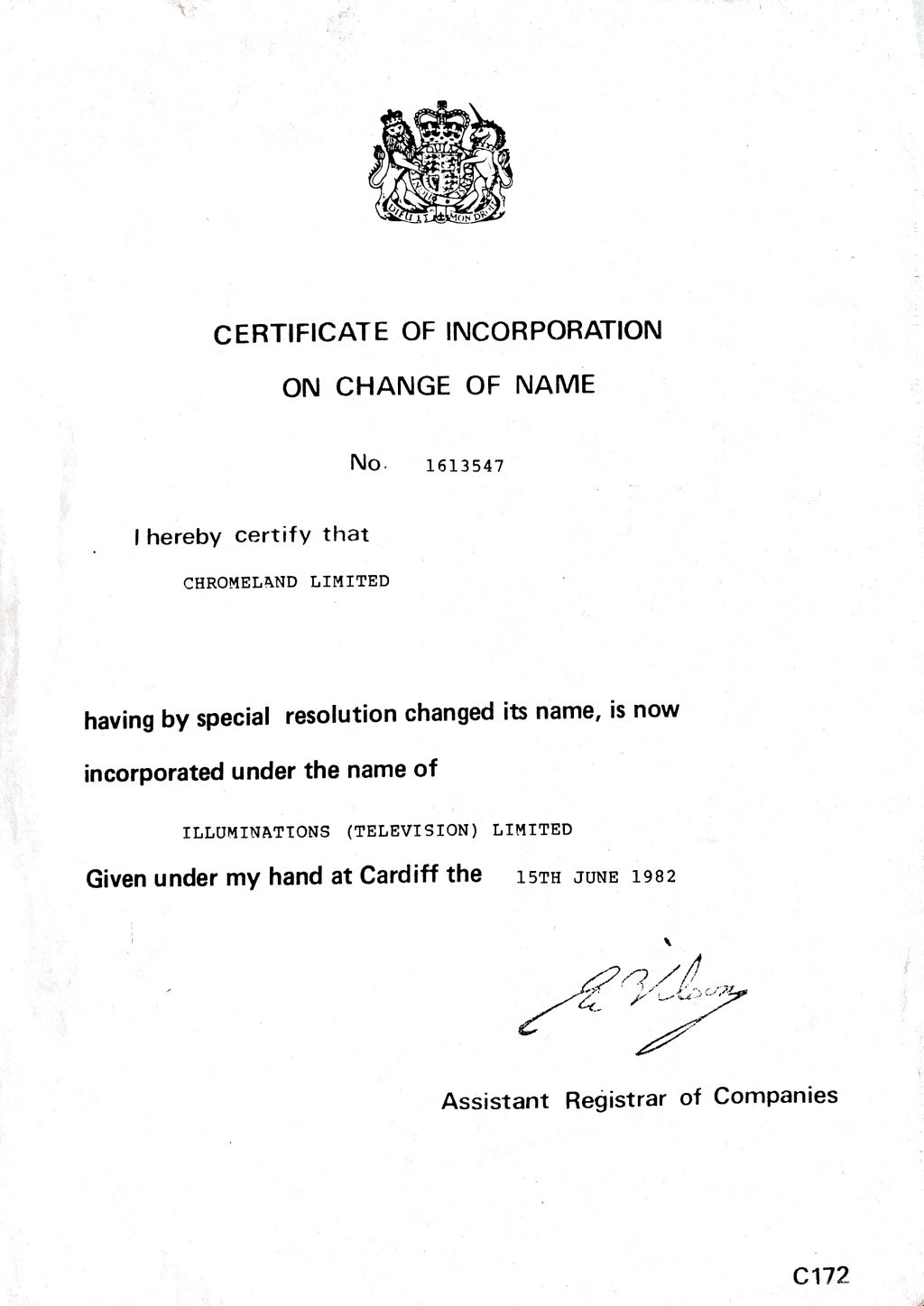 John Wyver writes: To compile the usual Sunday list of links to articles and videos concerned with film, art, performance and writing, seasoned with a sliver or two of politics, seems somehow a touch pointless, even tasteless, given the current more

John Wyver writes: I've spent so much of the past few days reading and listening to informed and important analysis of the dreadful events in Ukraine, and of course I could have filled today's selections with many of those links. more

John Wyver writes: welcome to another collection of articles that have engaged and interested me over the past week, starting off with three very different but highly recommended articles about aspects of cinema. • The weirdness of more

John Wyver writes: our break in Northumberland was glorious - thanks for asking - and I'm returning now with today's list of recommended reading, listening and viewing. • In Our Time - Walter Benjamin: let us now more

John Wyver writes: I'm on holiday this week (in Northumberland, since you ask) but to mainciontinuity here's a shorter-than-usual list of recommended reading, listening and viewing. • What made Buster Keaton's comedy so modern? : reviewing for more