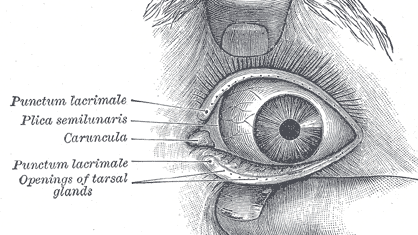 I am fascinated by the history of early experiments towards television, including those made by one of the key pioneers John Logie Baird. One of the strangest tales that I have just been reminded of in my reading today concerns the inventor’s encounter with a human eyeball. Ninety years ago, in the spring of 1926, Baird was struggling to get the photocell technology he was using to achieve sufficient sensitivity to light. As his wife Margaret recorded Baird recalling in her 1974 memoir Television Baird,

I made a number of efforts to increase the sensitivity of the photo-electric cell and to find other materials which would give greater reactions to light. The light sensitivity of the human eye, according to Ederidge Green, and certain others, resides in a purple fluid in the retina of the eye and is called the visual purple.

I decided to make an experimental cell using this substance and called at the Charing Cross ophthalmic hospital. Asking to see the Chief Surgeon, I told him I wanted an eye for some research work I was doing on visual purple. He thought I was a doctor and was very helpful.

“You’ve come at an appropriate time,” he said, “I am just thinking of taking out an eye and shall let you have it if you will take a seat until the operation is over.”

I was handed an eye wrapped in cotton wool, a gruesome object. I made a crude effort to dissect this with a razor but gave it up and threw the whole thing into the canal.

The scientific name for visual purple is rhodopsin, and as its Wikipedia page explains, it is ‘a light-sensitive receptor protein… [which] is extremely sensitive to light, and thus enables vision in low-light conditions.’

Image: by Henry Vandyke Carter, from Henry Gray’s Anatomy of the Human Body, 1918; with thanks to Wikimedia.