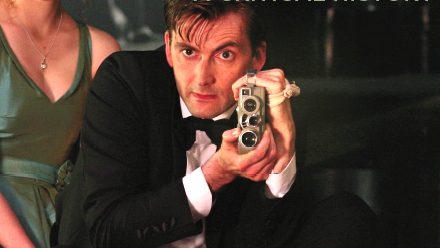 I have written a book (well, almost) – and now that it is on Amazon and the website of the publisher Bloomsbury – I feel I can make a modest announcement. Publication is not until next June, but it has a cover and a blurb (reproduced below) – and a very expensive price, which is essentially for hardback sales to academic libraries. I am hopeful that in due course there will be a rather more affordable paperback. In the meantime… 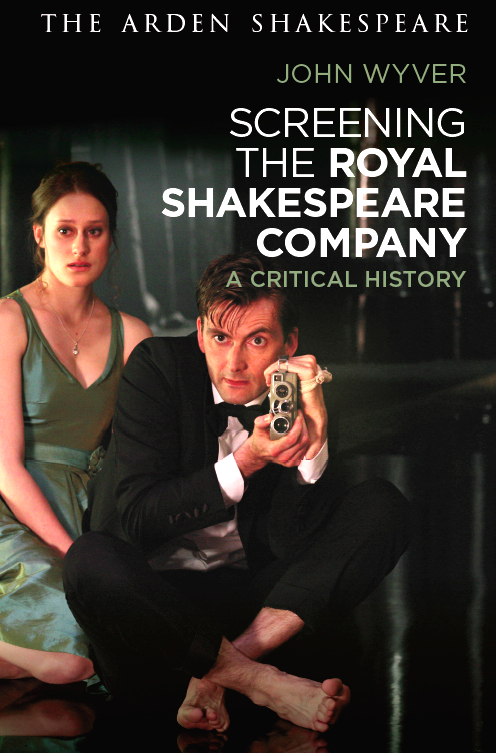 No theatre company has been involved in such a broad range of adaptations for television and film as the Royal Shakespeare Company. Starting with the Stratford Memorial Theatre company’s version of Richard III in 1910, these continue today with the highly successful RSC Live from Stratford-upon-Avon cinema broadcasts. Among the iconic productions have been The Wars of the Roses (BBC, 1965), Peter Brook’s film of King Lear (1971), Channel’s 4’s epic version of Nicholas Nickleby (1982) and Hamlet with David Tennant (BBC, 2009).

Drawing on interviews with actors and directors, The RSC on Screen explores this remarkable history of collaborations between stage and screen and considers key questions about adaptation that concern all those involved in theatre, film and television. John Wyver is a broadcasting historian and the television producer of Hamlet as well as of RSC Live from Stratford-upon-Avon, and so is uniquely well-placed both to provide a vivid account of the RSC’s television and film productions as well as to contribute an award-winning practitioner’s insights into screen adaptation’s rich potential and numerous challenges.

Meanwhile, the manuscript contains just over 103,000 words – and I am contracted to deliver 90,000. That’s one of my challenges for the coming few weeks.