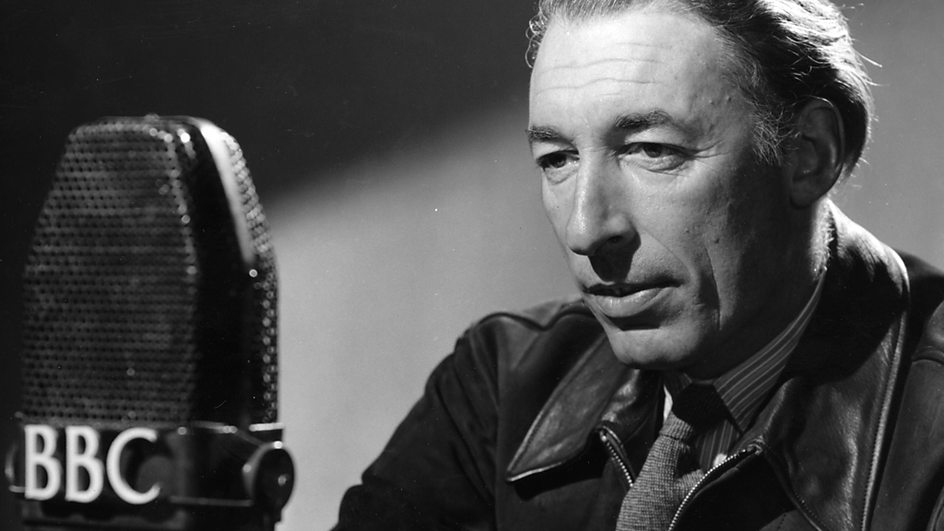 Last Thursday I was at the British Library for a fascinating conference titled Radio Modernisms: Features, Cultures and the BBC (the conference programme is here, along with abstracts and biographies). Organised by my University of Westminster colleagues Amanda Wrigley and Aasiya Lodhi, a number of really strong papers explored aspects of the modernist encounters between radio and literature in the mid-20th century. An especial highlight was the keynote by Todd Avery from UMass Lowell, who developed the ground-breaking arguments of his book Radio Modernism by exploring the legacy in this context of Walter Pater and aestheticism. And at the end of the day we were treated to a ‘listening’ of Louis MacNeice’s radio feature Portrait of Athens, 1951.

More details about this remarkable hour of radio can be found in Konstantina Georganta’s discussion, ‘1950s Athens as Palimpsest: A BBC Radio Play by Louis MacNeice’. I have to admit to being both bemused and beguiled by MacNeice’s densely allusive time-travelling exploration of geography, classical literature, mid-century Greek politics and the travails of tourism. But I greatly appreciated the opportunity to sit quietly with two dozen others in an anonymous conference room as we concentrated together on following the aural thoughts of MacNeice and his collaborators.

For that’s what a ‘listening’ is – you take an hour or more simply to listen collectively to an archive recording, and then if you wish share reflections afterwards. This was the third one that I’ve been a part of, and I find the experience both deeply eccentric and engagingly enlightening. So I am delighted to recommend three further listenings in June of MacNeice’s radio programmes, the details of which are below.Each listening is prefaced by a short introduction and followed with a discussion and Q&A. Venue: Foyle Suite, British Library. Admission is free, but you need to register via the British Library’s Box Office.

Louis MacNeice was a major poet who was employed by the BBC, mostly in the innovative Radio Features department, from 1941 to his death in 1963, although in his final years he worked only part-time. His programmes are invariably layered, learned combinations of documentary elements with imaginative drama, as each of the British Library listenings will reveal.

6pm Thursday 16 June 2016
Louis MacNeice’s radio features on India and Pakistan in 1948
Followed by panel discussion and Q&A with Aasiya Lodhi (Lecturer in Radio and Journalism, University of Westminster).