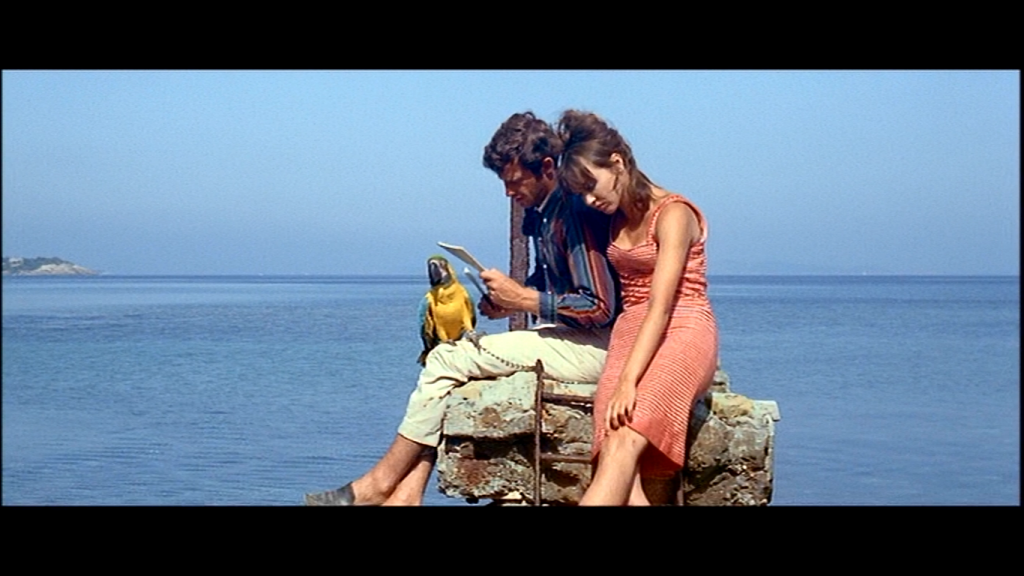 Raoul Coutard, the cinematographer best-known for his radical work on many of the key features films of the French new wave, has died at the age of 92. Coutard shot many of the films (including the heart-breakingly beautiful Pierrot le fou, 1965, above) that meant the most to me as I was discovering cinema in the 1970s and ’80s; below I have embedded a dozen of these. The Guardian obituary by James S Williams is here. ‘Light of day: Raoul Coutard on shooting film for Jean-Luc Godard’, a 1965 text by Coutard edited Michel Cournot, has been republished as a tribute on the Sight & Sound website. And Film Comment here has a 2012 interview with the cinematographer.