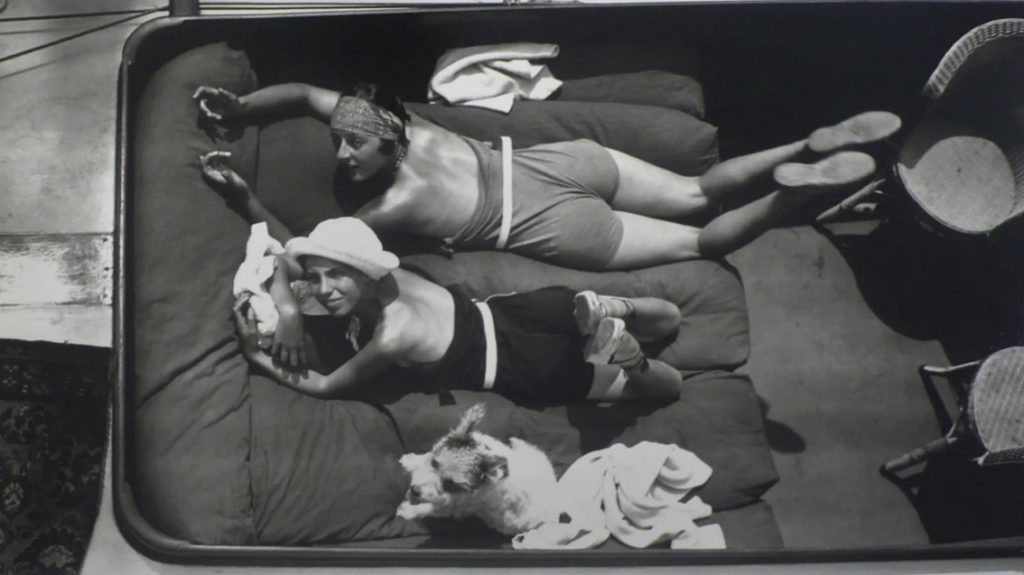 Links to interesting stuff that I have discovered over the past week. A day late, I fear, in part accounted for by the preparations for the RSC Live from Stratford-upon-Avon broadcast of Hamlet on Wednesday.

• Hillary Clinton vs herself: an excellent profile by Rebecca Traister for New York magazine.

• A visit to the nitrate picture show: Hillary Weston for The Criterion Collection reports from a ‘glorious weekend’ at the George Eastman Museum in Rochester, New York.

• Ingmar Bergman’s 1950s soap commercials wash away the existential despair: far from a new post at the excellent online resource Open Culture, but I had not previously come across the film ads that Bergman made in 1951 for a new anti-bacterial soap called Bris (“Breeze,” in English).

Rohmer at the Water from Fandor Keyframe on Vimeo.

• In quest of the Romantic tradition in British film – Penda’s Fen: Graham Fuller for the BFI on the extraordinary 1974 television film written by David Rudkin and directed by Alan Clarke, newly available on DVD.

• Lancing corruption in Line of Duty and Undercover: Gaylene Gould on the two recent BBC series, for Sight & Sound.

• Facebook and Snapchat – the new television: Derek Thompson for The Atlantic:

In the second half of the 20th century, the center of gravity in news media moved from newspapers and magazines to television. Facebook appears to be retracing this transition within a few months.

• Picasso and the fall of Europe: a demanding but hugely rewarding essay by T.J. Clark in London Review of Books.

• Snap judgment – how photographer Jacques Henri Lartigue captured the moment: William Boyd on the wonderful French image maker for the Guardian, tied to this forthcoming exhibition at Michael Hoppen Gallery.

• In the picture: Anthony Lane for The New Yorker on a new biography of Diane Arbus.

• Socks: the ever-essential Janet Malcolm for New York Review of Books on Constance Garnett and translations of Anna Karenina.

• Theatre of the World: this looks amazing – Louis Andriessen’s new opera in a production by Pierre Audi at Dutch National Opera, with decor and video by the Brothers Quay.

• A guy trained a machine to “watch” Blade Runner. Then things got seriously sci-fi: this Vox piece by Aja Romano(and the video below) is so strange, and entirely beyond my capacity to precis it adequately – but if you are interested in movies, copyright, AI and the future then it’s really worth trying to make sense of.

• The future is almost now:… after which you might want to read Elizabeth Alsop for The Atlantic on contemporary sci-fi.

• Fandom is broken: … and if you think all that’s weird, then try Devan Faraci on the state of fandom today, with a follow-up here, ‘Yes, Disney should have a queer Princess‘.