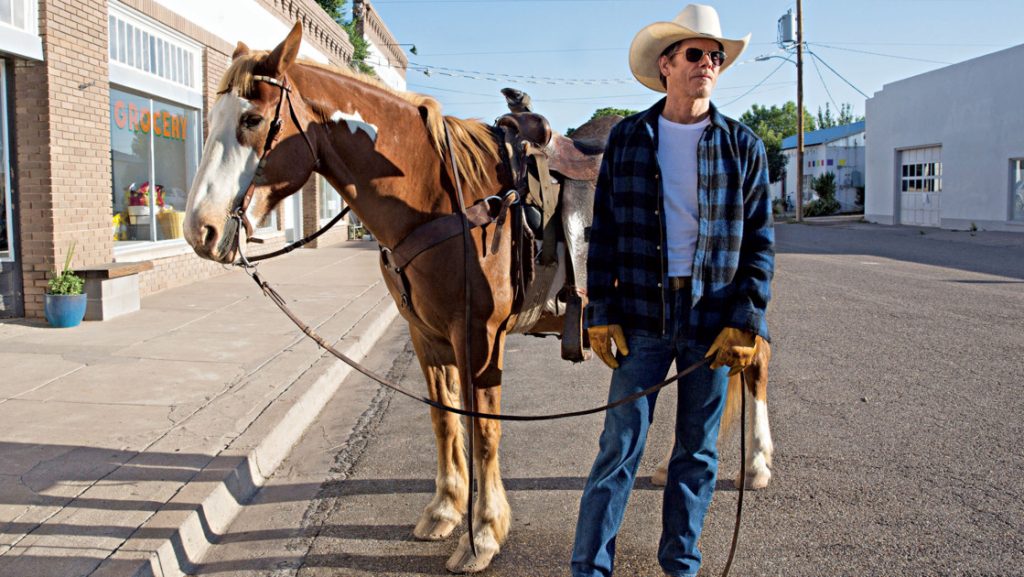 A selection of links to interesting stuff from the past week, with the usual implied virtual thanks to those who alerted me to many of them.

• Who will be left?: among the many good points that Tom Crewe makes in his LRB analysis of Jeremy Corbyn and today’s Labour party is this: ‘The world we live in now is recognisably the one 1997 (and 2001 and 2005) made.’

• Donald Trump after hours: of all the other Trump-related writings from the past week, this is among the most fascinating (and the best written) – an account of a dinner with the President by TIME reporters Michael Scherer and Zeke J. Miller; great photos too by Benjamin Rasmussen.

• He was a crook: The Atlantic revisits Hunter S. Thompson’s glorious obit for Richard Nixon, originally published in Rolling Stone on 16 June 1994.

• The fidget spinner is the perfect toy for the Trump presidency: Rebecca Mead for The New Yorker.

• Good morning from Ozuland: David Bordwell on one a topic on which he is always essential, the films of the Japanese director Yasujiro Ozu, and in this case especially Good Morning, 1959, newly released in a 4K transfer by The Criterion Collection.

• Jill Soloway’s I Love Dick has a mesmerizing energy: Matt Zoller Seitz for Vulture; there are 8 episodes now on Amazon.co.uk, and the first is free – an image is above and here’s a trailer:

• Dwayne Johnson for President!: a truly wonderful (and very funny) profile of The Rock, written by Caity Weaver for GQ.

• The passion of Ivanka Trump: at Buzzfeed, Katherine Miller on Women Who Work.

• The 7th Function of Language by Laurent Binet review – who killed Roland Barthes?: a delicious response to Binet’s acclaimed novel by Lauren Elkin for the Guardian.

• On China’s great books – an interview with Frances Wood: Paul French has lunch with the former Curator of Chinese Collections at the British Library, and they talk about her new collection, Great Books of China.

• Fair use too often goes unused: a really good piece by Noah Berlatsky for The Chronicle of Higher Education with a spot-on conclusion:

Books and journal articles about visual culture need to be able to engage with, analyze, and share visual culture. Fair use makes that possible — but only if authors and presses are willing to assert their rights. Presses may take on a small risk in asserting fair use. But in return they give readers an invaluable opportunity to see what scholars are talking about.

• What’s so new about news?: a thoughtful historical essay by All Souls fellow Arthur Asseraf at Aeon.

• Monetising misinformation – inside the fake news capital of the world: Samanth Subramanian reports from Macedonia for Wired on algorithmic advertising engines and fake news.