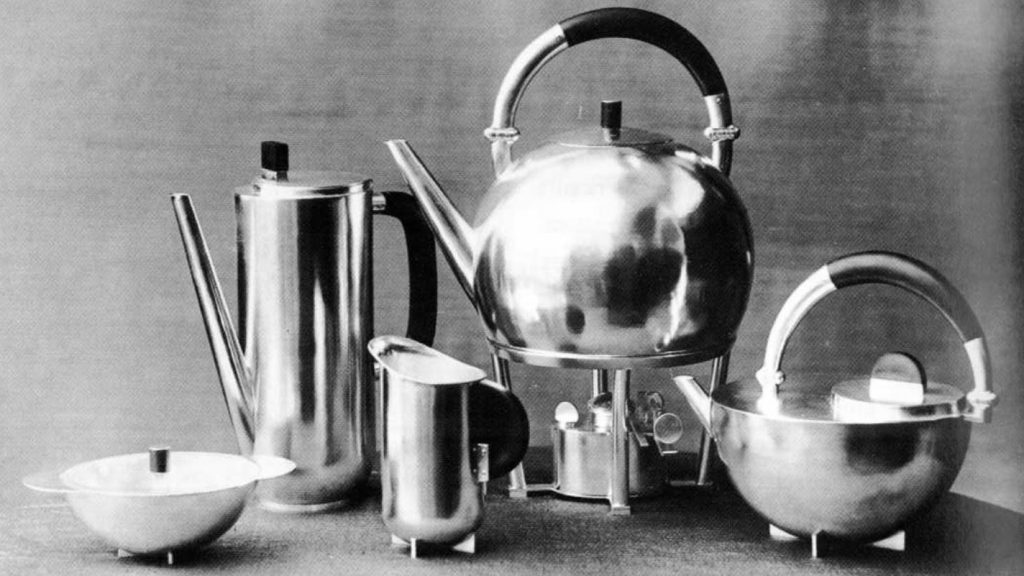 Links to articles that have intrigued, interested and informed me in the past week. Grateful thanks to all those who pointed me towards them, and apologies for not including more than this collective credit. I’ll start with one of the best, and best-written, pieces of political analysis of recent days..

• The first white president: for The Atlantic, Ta-Nahisi Coates on Tr*mp.

• The risk of nuclear war with North Korea: remarkable reporting from Pyongyang by Evan Osnos for The New Yorker.

• Kate Millett, ground-breaking feminist writer, is dead at 82: Parul Sehgal and Neil Genzlinger for The New York Times do a good job explaining the significance of Sexual Politics, published in 1970. And as my friend Billy Smart mailed me to recommend this piece:

People will still be reading Sexual Politics for generations, but I can’t say too emphatically that she was a terrific memoirist – Flying, Sita and The Loony Bin Trip are indelible exercises in emotional honesty that capture interior understanding of how betrayal, or sexuality or mental illness actually feels with a sensitivity that can be breathtaking to read.

• Rebecca – welcome to the haunted house: David Thomson at The Criterion Collection on Alfred Hitchcock’s 1940 adaptation of Daphne du Maurier.

• A double life: Girish Shambu for Film Comment on a century of cinema about the immigrant experience.

• Venice 2017: Sensory Saturday; or, what puts the virtual in VR?: David Bordwell with some valuable thoughts about VR and film.

• Love, Labour and loss – how James Graham became the king of political theatre: longform profile of the playwright by Helen Lewis for New Statesman.

• Generations of Village Voice writers reflect on the paper leaving the honor boxes: a rather wonderful oral history of the Voice, compiled by Luke O’Neil for Esquire.

• Discovering Literature – 20th Century: an exceptional new online resource from The British Library with a rich array of essays and digitised texts…

• Ars Electronica Archive: … and while we’re on online resources, I’ve just discovered that the world’s foremost focus for digital media art and related stuff, the annual Ars Electronica Festival in Linz, has all of its publications and much else online here.

• Five hundred glass negatives: at The Paris Review, poet Mary Jo Bang writes about the work of Bauhaus photographer Lucia Moholy (1894–1989; one of her images is above), which inspired her latest collection.

• Jasper Johns: “Take an object. Do something to it. Do something else to it.”: the very fine critic Barbara Rose on the great American painter, for the Royal Academy which hosts a major show opening this month.

• Dinosaurs, dioramas, and the strange world of natural history: Katy Barrett for Apollo is great on how in natural history museum displays ‘presentations of dinosaurs and animals are really human self-portraits, grappling with our ever-present fear of mortality and our changing sense of power over but also fragility within the natural world.’

• The bit bomb: Rob Goodman and Jimmy Soni for Aeon on Claude Shannon, the ‘inventor’ of the information age and a fundamental figure for the post-war world.

• The Inspection Chamber: very much looking forward to this interactive drama for voice-controlled home devices, from BBC R&D.

• Your brain is your phone: kieranyates at How We Get to Next on research into how smartphones are changing the ways we think.

• ‘Stormy Weather’: … and maybe this is frivolous, but Lena Horne is magnificent with the 1933 song by Harold Arlen and Ted Koehler, filmed for the 1943 movie.