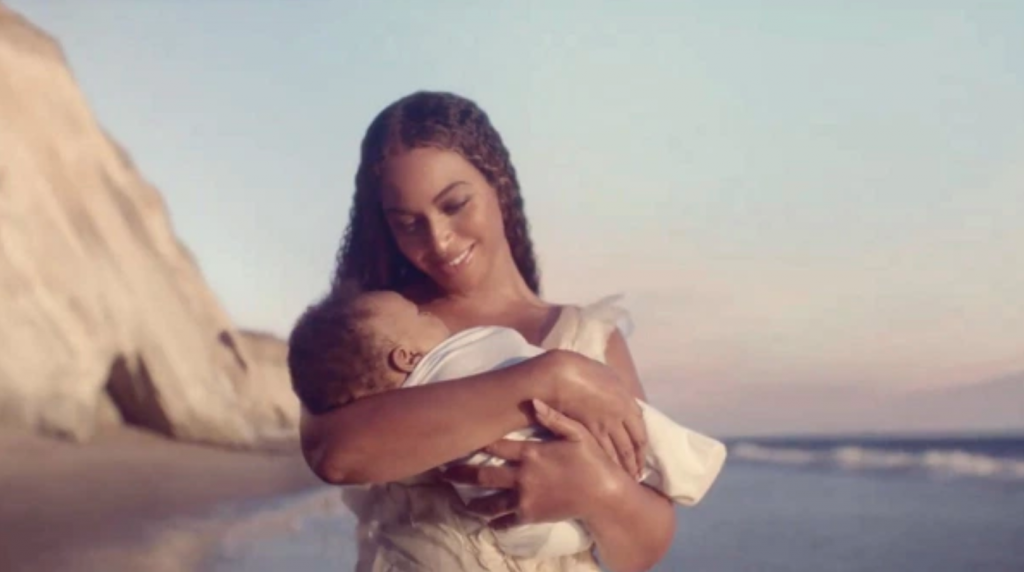 • Still hanging on: Kristin Thompson and David Bordwell look back delightfully on the occasion of their 1000th post.

• Kitchen-sink noir – in praise of heist drama The Good Die Young: Alex Ramon is very good on the recently restored 1954 film directed by Lewis Gilbert, newly available from BFI – I watched it last week and thoroughly enjoyed it.

• The shock of the old – the ‘documentary’ fiction film moment with COVID-19: a note by Djoymi Baker in Senses of Cinema 95:

The viewing experience with COVID-19 has the potential to render any film both newly strange and disturbingly familiar. The pre-pandemic world – of our memories and of our films – sits uncomfortably with our present. This gives a historically specific tension to the fiction/non-fiction spectatorship dynamic that is always potentially at play.

• ‘For more than a thousand years this area has been the burial place of the great and the good of Cairo’: an understandably anonymous Apollo report about the scandal of demolition of tombs in ‘Cairo’s so-called City of the Dead, the great cemetery that stretches for nearly ten kilometres along the foothills of the desert plateau to the east of the city’.

• Projects for an open city: a rich online essay from MoMA by Evangelos Kotsioris about modernism and ‘architecture’s potential to participate in the creation of more open, accessible, and ultimately equitable cities’.

• The 1964 Olympics certified a new Japan, in steel and on the screen: Jason Farago for The New York Times on Tokyo ’64 and Kon Ichikawa’s remarkable documentary about the games, Tokyo Olympiad; thrillingly this is currently free to stream (in the UK at least) via the Olympic Channel.

• Alex Alex – ‘Alone Together’: this will cheer you up, a video written, edited and directed by Illuminations’ very own Todd MacDonald, with the help of a lot of friends…

• An elegy for the landline in literature: for The New Yorker, Sophie Haigney on phone calls in the writings of Nabokov, Kafka, Muriel Spark, Henry Green and more.

• The future of true crime will have to be different: Sarah Weinman for Buzzfeed on writing and podcasts after Covid-19 and the resurgence of #BlackLivesMatter.

• A chronological list of available Royal Shakespeare Company productions and where to watch them: an invaluable index of streams, DVDs and audio recordings compiled by Ian Stuart Burns from 1959’s Othello to four 2019 productions.

• You Can’t Stop Us / Nike: you’ll have seen this of course, but it’s no less awesome the tenth time as the first…