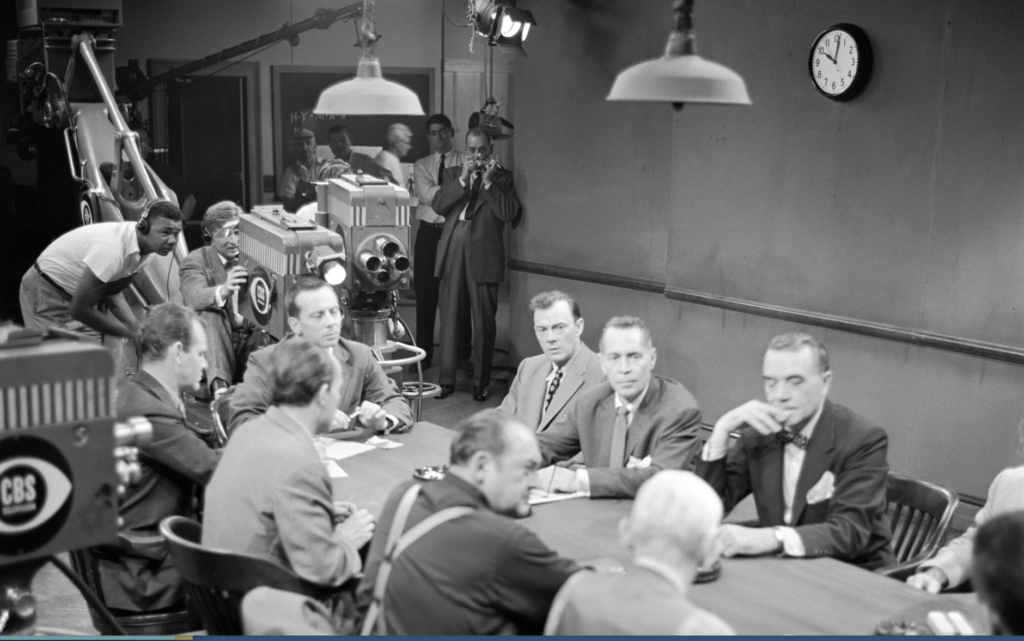 • Miklós Rózsa: The Arsenal Stadium Mystery and beyond: Simon Ward for Network on ten films scored by the Hungarian-born composer.

• Diana Rigg, an independent, indefatigible star: Josephine Botting’s obit for Sight&Sound is right up there with the finest I’ve read these past few days, and it most definitely has the best images.

• Jiří Menzel’s closing shot: by way of a tribute to the Czech director who recently died Luke McKernan offers a lovely close reading of the final sequence of his Larks on a String (1969)…

• Jiří Menzel’s witty subversions: … and this is David Hudson’s tribute for Criterion, with further welcome links.

• How Cuties, a French movie on Netflix, became part of America’s culture war: so much to ponder here in a Vox report by Alissa Wilkinson and Aja Romano…

• Cuties, the extraordinary Netflix début that became the target of a right-wing campaign: … and here’s Richard Brody on the film for The New Yorker (a magazine that remarkably still requires an acute accent on début):

Cuties dramatizes what people of color and immigrants endure as a result of isolation and ghettoization, of not being represented culturally and politically—and of not being represented in French national mythology. Its underlying subject is the connection of personal identity to public identity—and the urgency of transforming the very notion of French identity, of changing the idea of who’s considered the representative face of France.

• Being in the room, or how to come to terms with screen [Screen] theory while sitting on the floor: Christine Geraghty is so good at CST Online about SEFT events in the 1970s, the big boys of film theory, the importance of social interaction for learning and much more.

• A beginner’s guide to the golden age of live theater on TV: New York Times theater critic Ben Brantley looks back to the 1950s in a fascinating essay and set of recommendations – includes the wonderful CBS Photo Archive header image above of the cast rehearsing for the live telecast of Twelve Angry Men in 1954.

• Dancing about architecture: Koki Nakano — Train-Train: one of a series of short dance videos from Nowness, this is a powerful collaboration between the Japanese pianist and composer, dancer Aimilios Arapoglou, director Benjamin Seroussi and choreographer Damien Jalet.

• Richard and Linda Thompson: Hard Luck Stories 1972–1982 review – a tempestuous tale worth retelling: reading Kitty Empire at Guardian has definitely tempted me to buy the box-set, and it led me to this… (check out the intro)

• Perilous Proceedings – documenting the New York City construction boom at the turn of the 20th century: such a great presentation from the Library of Congress by David Gibson, National Audio-Visual Conservation Center, mixing text, images and early film.

• ‘Where are the posters to inform and persuade us in a pandemic?’: Paul Rennie with a historically-informed Comment essay for Apollo.

• Random shocks in a world of mirrors: reflections on Chris Marker’s Petite Planète: Lillian Wilkie for the promising C4 Journal is so interesting on the great director’s contribution to a series of idiosyncratic travel guides in the mid-1950s.

• Your phone wasn’t built for the apocalypse: fascinating essay by Ian Bogota for The Atlantic about imaging software and the skies of climate catastrophe.

• The Noguchi Museum can exist without visitors: Glenn Adamson for Hyperallergic on photographer and filmmaker Nick Knight’s lockdown project Distance Noguchi, made at the Long Island City museum, of 22 separate films between one and 11 hours long. Knight composed a high resolution shot in area of the museum and then let it run; all the films are online at the link above.

• Whatever made him: Sheila Fitzpatrick for LRB is interesting on Izabela Wagner’s ‘interesting’ biography of the Polish-Jewish sociologist Zygmunt Bauman.

• A second chance: that Janet Malcolm is a quite exceptionally fine essayist is hardly an original observation, and this New York Review of Books contribution is yet further proof, and is all the more interesting as she revisits her 1990 Afterword to her book The Journalist and the Murderer:

Reading the piece now, I am full of admiration for its irony and detachment—and appalled by the stupidity of the approach. Of course I should have tried to prove my innocence. But I was part of the culture of The New Yorker of the old days—the days of William Shawn’s editorship—when the world outside the wonderful academy we happy few inhabited existed only for us to delight and instruct, never to stoop to persuade or influence in our favor.

• Thinking polyphonically – a conversation with David Mitchell: for LA Review of Books, Mitch R. Murray interviews the author about his Utopia Avenue, ‘the status of the novel, music, genre, television, and the possibility of the pursuit of Utopia’.

• A deep dive into the ‘gentrification font’: more on sans serif house numbers (if you recall the link from a few weeks back), from Bettina Makalintal for Vice.

• This know-it-all AI learns by reading the entire web nonstop: Will Douglas Heaven for MIT Technology Review on Diffbot which applies image recognition and natural-language to process billions of web pages.

• Putting audience data at the heart of the BBC: read this, people, it’s important – and then explore the Taster presentation it links to; this is core to the future of public service media; by Max Leonard and Bill Thompson for BBC Research & Development.