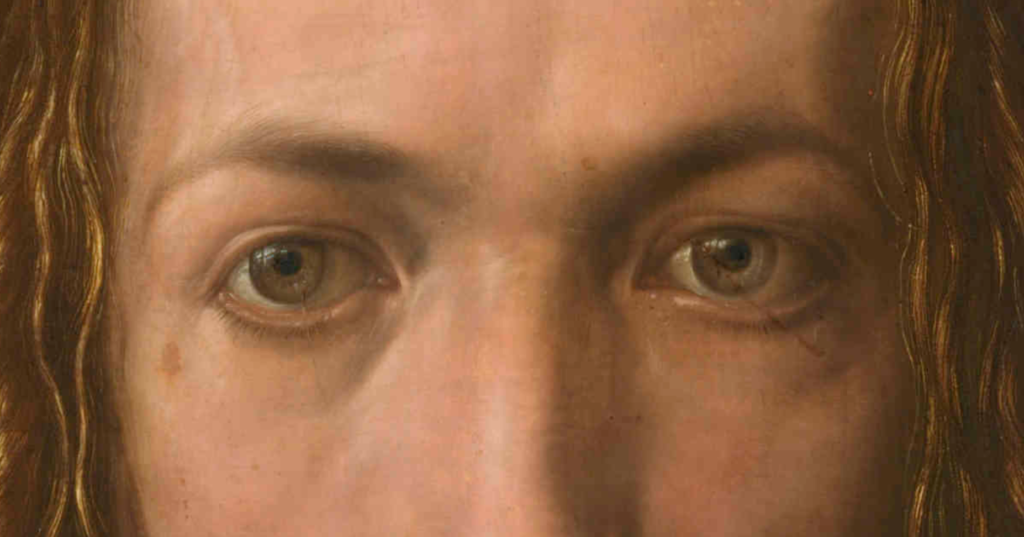 • Slo-mo in Sandgate; or, a Wellsian pilgrimage: it happens I was in Folkestone on Thursday looking at the very bandstand on the Leas illustrated (twice) in this post about a 1901 H.G. Wells short story on Ian Christie’s always-enjoyable blog about early British filmmaker Robert Paul – and that’s as good an excuse as any to showcase Paul’s remarkable 1896 Blackfriars Bridge, online in a very good print from BFI…

• The scene: dense, poetic, esoteric perhaps, but immensely rewarding – at Srikanth Srinivasan’s blog The Seventh Art, a translation of letters between Raymond Bellour and Marie Redonnet on Satyajit Ray’s 1970 film Days and Nights in the Forest, originally written in 1993 and published in Bellour’s 2016 collection Pensées du cinéma.

• How bad can he be?: a smart reflection by Patrick Mackie about Christopher Nolan’s Tenet for the LRB blog.

• Empty theatres: I found I was nodding in agreement with much of Jonathan Lethem’s lovely essay for Criterion about going to the movies (almost) alone.

• Seeing our own reflection in the birth of the self-portrait: a rich and rewarding interactive essay of text and responsive images from Jason Farago at The New York Times about Albrecht Dürer’s ‘Self-Portrait with Fur-Trimmed Robe’ (detail above), selfies and the self; it’s something like a web-page version of a film made with a skilled rostrum camera operator that allows you to direct the pace and focus – fascinating.

• Dear Marie: I have never liked the paintings of Marie Laurencin but I have been intrigued by them, and by their relationship with the mainstream of modernist painting in pre-First World War and interwar Paris; here, in a complex column for Artforum, Bruce Hainley is also thoughtfully ambivalent, but in rather greater detail.

• The extraordinary newspaper life of Harold Evans: a wonderful essay by Adam Gopnik for The New Yorker.

• Judith Butler on the culture wars, JK Rowling and living in “anti-intellectual times”: if you haven’t read this remarkable, powerful interview about gender and trans rights by Alona Ferber for New Statesman then you really should.

• Stephennie Mulder, Professor of Islamic Art at University of Texas, @stephenniem, this week RT’d her terrific 2018 thread about setting students the task of re-writing @Wikipedia articles — and I (along with many others) thought what a great idea…

• Sound territory – the genius of Ornette Coleman: for Los Angeles Review of Books, producer and curator Kathelin Gray writes about the influences on and the influence of the extraordinary musician (with some rather wonderful photos too).

• The Stanley Crouch I knew: Adam Shatz at NYR Daily with a glorious personal tribute to the great jazz critic and musician, packed with anecdotes and analysis, laudatory but far from uncritical.

• Apartment House, live from Wigmore Hall: this is was quite something – 90 minutes of the challenging music of avant-garde composer Julius Eastman, played by the group Apartment House, streamed live but sadly no longer available.