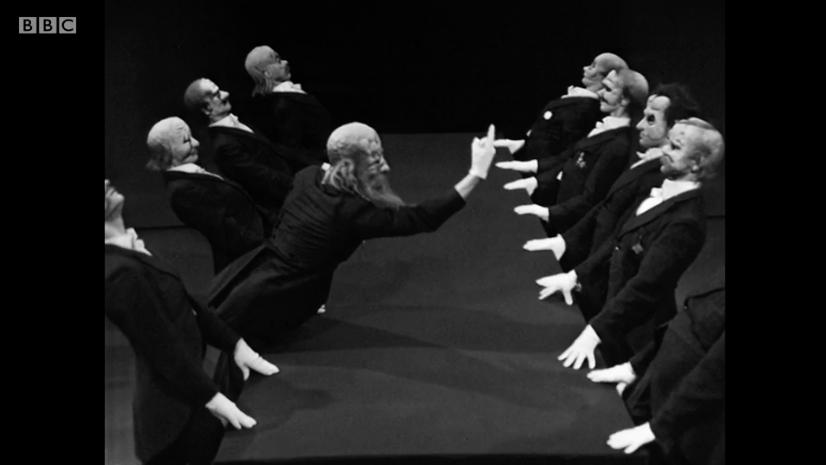 Catching up with television’s Christmas treats I have been watching BBCFour’s The Ballet Master: Sir Peter Wright at 90. (The 60-minute documentary is on iPlayer for another 22 days.) This is an enjoyably warm celebration of the dancer, choreographer and founding director of Birmingham Royal Ballet, with appropriately gushing tributes from the ballet world’s great and good, and with a wealth of terrific archive. The ever-reliable producer-director David Thompson tells a clear story and assembles the conventional elements immaculately. He elicits engaging anecdotes from Wright himself and interviewees, even if for most of the time discretion wins out over gossip. Only when speaking of Sylvie Guillem, with whom he clearly had an uneasy relationship, does Peter Wright’s politesse slip.

The aspect of the film that I most enjoyed was its confident but always respectful use of archive elements. Wright worked for the BBC in the late 1950s and 1960s as both a dancer and a television director, and the film is fortunate to be able to call on numerous revealing extracts. Thrillingly (because this practice is far less common than it should be), the film respects the frame ratios of the archive extracts, so that scenes recorded in a 4:3 ratio (which is almost all television until the 1990s), is featured in that way. Of course, this is particularly essential with performance, but as I have argued on numerous other occasions, this ought to be the default option with all early television archive.

And what archive it is! The header image is of Wright’s 1967 BBC production of Kurt Jooss’s The Green Table, which he danced in during the Second World War. Then there are extracts from the documentary film Steps of the Ballet, 1948: 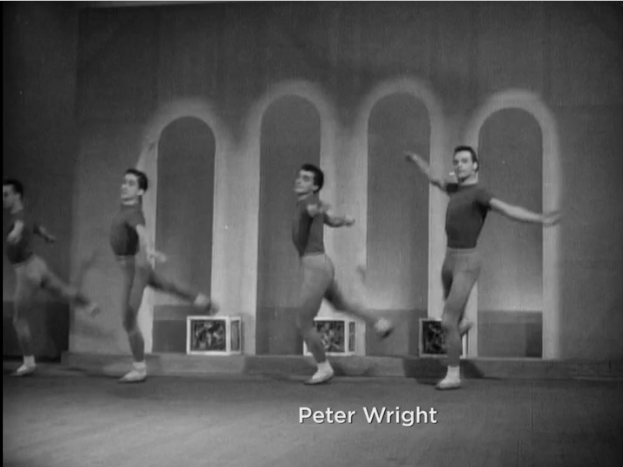 The television ballet The Lady and the Fool, 1959: 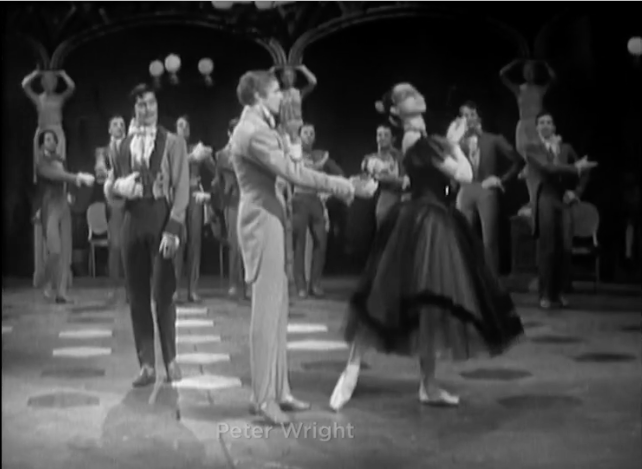 A BBC production of The Nutcracker from 1958 with Margot Fonteyn: 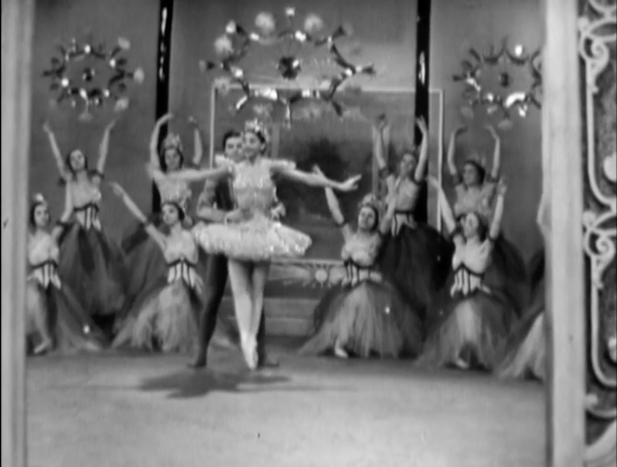 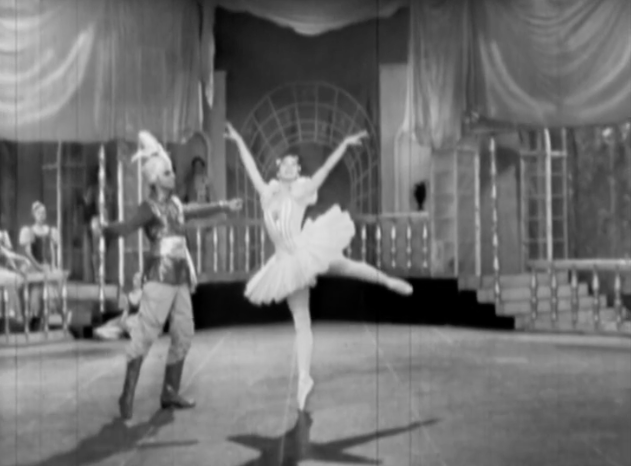 Quintet, choreographed by Peter Wright and produced by the BBC in 1964: 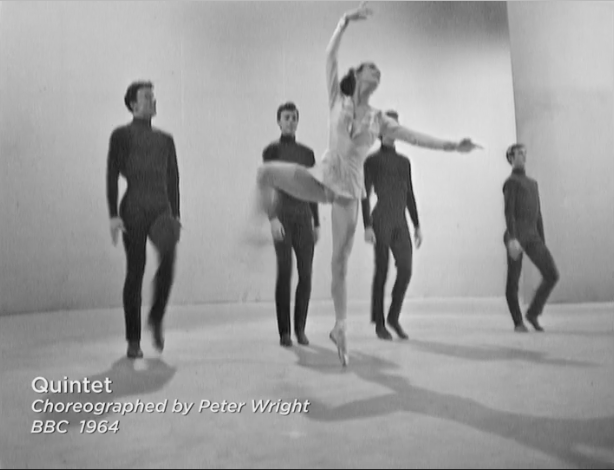 And perhaps most remarkable of all, the dance drama The Sisters, 1965, after a Lorca play, with choreography by Kenneth MacMillan and screen direction by Peter Wright: 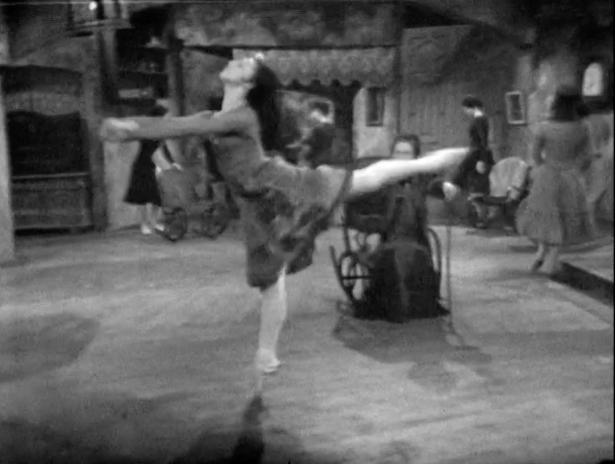 Needless to say, these hasty screengrabs can give little sense of the quality of the original recordings, which for the most part is surprisingly good. As a collection, the clips indicate just how rich is the BBC’s performing arts archive – and how frustratingly and problematic it is that so little of it is properly available for both scholars and for the rest of us. Bravo, however, to the BBC for giving us these glimpses, to David Thompson and executive producer Janet Lee for treating it so sensitively – and indeed for the inclusion of outline credits for each clip in the closing titles. Now if only this information could be featured on the programme website, then we really might be making steps to give archival television the treatment that it deserves and demands.