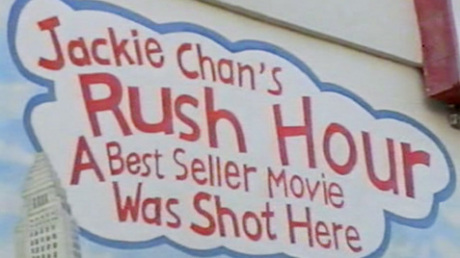 • The Smithsons on Housing: writer and filmmaker B. S. Johnson’s eccentric and compelling BBC documentary made in 1970 about architects Alison and Peter Smithson; I came to this via John Grindrod’s terrific blog Dirty Rotten Scoundrel, which has an informative entry here (and lots more links to fascinating films).

• Los Angeles Plays Itself: Thom Andersen’s great 2003 essay film (above) about Hollywood’s representation of the city of angeles is finally available on DVD (albeit as a Region 1 impost); here’s the trailer…

Los Angeles Plays Itself (trailer) from Cinefamily on Vimeo.