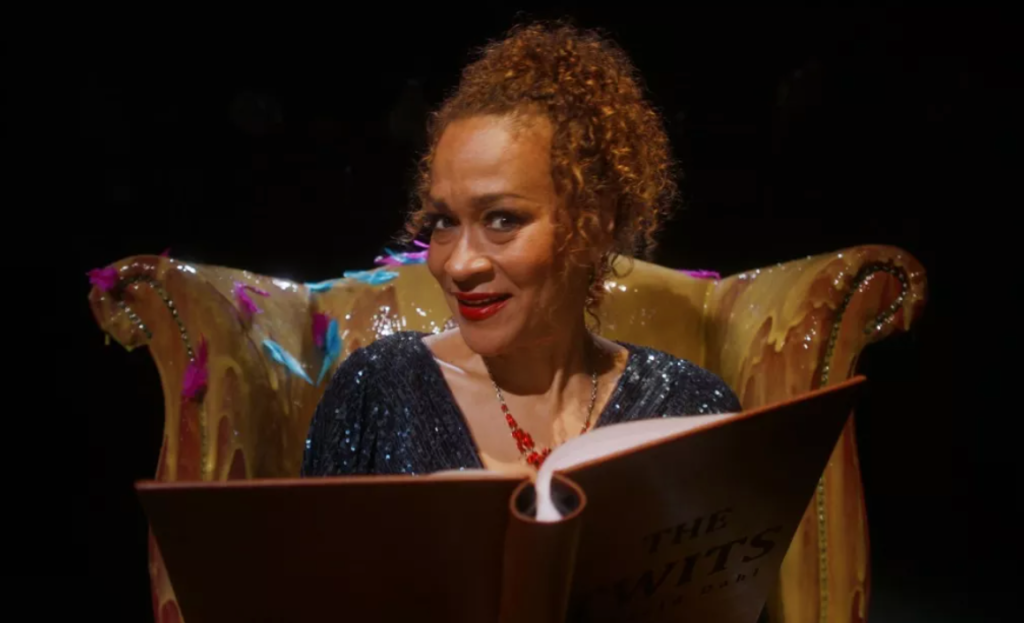 Even if our initial instinct is to wish fervently to forget the year that’s passing, we want to take just a moment to recall below the productions that we’ve worked on with wonderful collaborators over the past 12 months.

Meanwhile, Happy New Year and warm best wishes for what has to be a better 12 months than the past one.

Matthew Bourne’s The Red Shoes: with support from BBC Arts, WNET 13/PBS and More2Screen, and in a partnership New Adventures, Lucie Conrad produced for us a wonderful screen version of this compelling dance drama. Ross MacGibbon directed Matthew Bourne’s show for the screen, and we recorded it in January at Sadler’s Wells.

The production was screened in cinemas between lockdown and ‘tiering’ and was broadcast on BBC Two on Christmas Day. Which means that in the UK it is currently available on BBC iPlayer where it will reside happily until Christmas Eve 2021. And watch out for a DVD/Blu-ray (with added extras) and digital version in the spring.

Institute: in partnership with Gecko, and with support from The Space and BBC Arts, we completed post-production on the company’s first major film, created by Amit Lahav, which was premiered on 19 July 2020 on BBC Four.

Albion: with Almeida Theatre, and again with support from The Space and BBC Arts, we produced a screen version of the Almeida’s production of Mike Bartlett’s state-of-the-nation drama, directed on stage by Rupert Goold and for the screen by Rhodri Huw. This was recorded in the theatre in February and post-production was completed in the early weeks of lockdown. The production was screened on BBC Four on 16 August 2020.

One of the (comparatively few) joys of the year has been working closely with Unicorn on a group of digital productions for online distribution; special thanks to Unicorn’s Bailey Lock and Justin Audibert, and to our colleagues Phil Cooper, Marc Rovira, Joe Young and especially Todd MacDonald for the hugely productive collaboration on…

Our Home Story: we were delighted to work with Punchdrunk Entertainment on two videos created for children and their parents or carers to enjoy at home together.

Drama Out of a Crisis: A Celebration of Play for Today: … and our major documentary commission was this 90-minute film marking the 50th anniversary of BBC One’s strand of single dramas, which was broadcast on BBC Four on 10 October 2020, and which like Matthew Bourne’s The Red Shoes is also available on BBC iPlayer for months to come.