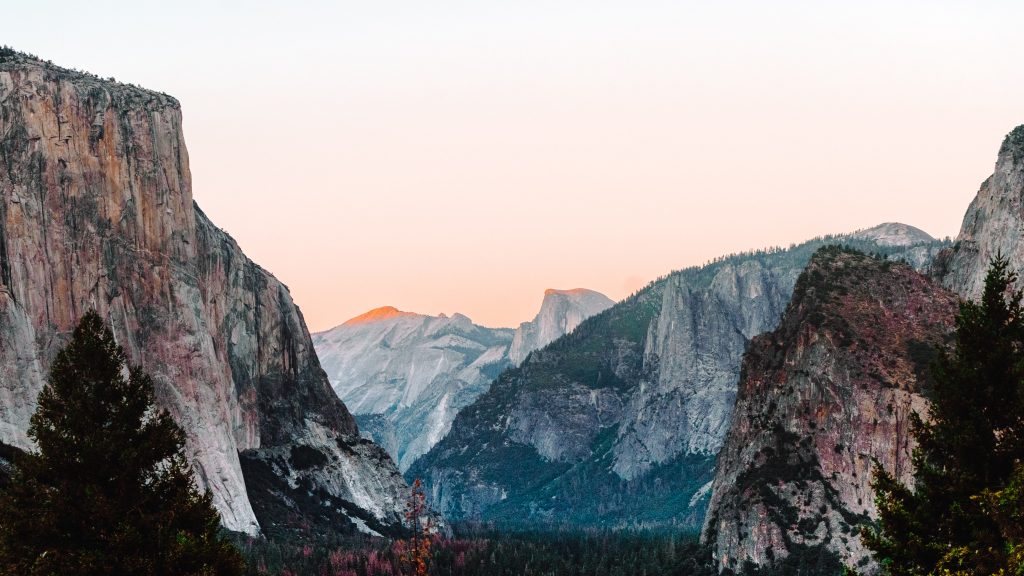 For the end of the annus horribilis of 2016, here is our second list of five cultural highlights from the past year. Each of the five of us at Illuminations has chosen five things, whether movies, television series, books, exhibitions or whatever, that have meant something significant to us during the year. This second selection is Todd Macdonald’s.

Play On for the Almeida Theatre

I have been involved with some really exciting projects this year with Illuminations but working on Play On with the Almeida has to have been my favourite and most fulfilling. In partnership with Arsenal in the Community, this was an initiative in which four writers collaborated with forty young people who hadn’t previously been involved in theatre to create new plays and monologues based on their stories and experiences. These texts were then performed by both professional actors and some of the young people themselves on the Almeida stage. I worked as a filmmaker documenting the process, and I was blown away by the enthusiasm and engagement that the project cultivated. The work the Almeida are doing in the community to open up access to the theatre is inspiring on so many levels, and the resulting film from this project is one that I feel very privileged to have been able to make.

Play On | Almeida Theatre from Todd MacDonald on Vimeo.

This summer with some friends I drove down the west coast of America and our penultimate stop was Yosemite. This was the first time I had even been to the States so I often found myself reeling from the scale of so many things and this National Park is of utterly breathtaking enormity. In complete amazement I stood knee deep in a fresh water river looking up at one of the huge rock faces whilst a deer crossed in front of us thirty feet upstream. Unlike Ansel Adams I missed the photo opportunity but I still managed to take thousands of images while we were there. The Ansel Adams gallery in the middle of the valley is more like a shop now than I believe it used to be but is definitely worth a visit. A huge amount of my enjoyment came from trying to capture the beauty and expanse of this landscape which felt so fresh to me. The shot that is the header image was taken at one of the first viewpoints you reach as you drive into the valley.

Nils Frahm is a German contemporary composer whose work I have loved for many years. His predominantly piano-based music is a dreamlike combination of classical and electronic influences that I regularly find myself listening to when I want to relax and wind down. To see him play an evening’s worth of material in the main hall at the Barbican brought a whole new level to a sound I so often associate as being a soothing and tranquilising experience. This music performed on a large scale in an almost 2000-seat auditorium is intense and hypnotic. Every icey hit of the reverb-soaked notes was commanding and fervid, creating an irresistible and consuming atmosphere. Listening I felt complete calm and total excitement at the same time. Here he is performing ‘Says’ for the BBC Proms in 2015, which we also heard that night.

I spent an entire day at the newly expanded SFMoMA in San Francisco and I still didn’t get to see everything it had to offer. Spread over seven floors, the collection of work there is staggering. For me, seeing the work of Chuck Close was a real highlight. I have been in awe of his work since I was 16 and doing my Art GCSE but up until this point had only ever seen his work in books. He has a fascinating story about having to re-invent his way of working after suffering a spinal artery collapse in 1988. To have been able to paint in such a photographic way and then have to transform completely both himself and his technique is a remarkable demonstration of mental and physical strength. I was delighted to be able to stand in front of his work.

Shot in one single long take in Berlin between 4.30am and 7am, Victoria was easily the most compelling film I saw this year. The conceit of watching this story unfold in one continuous movement is something that some people complained about as being disorientating and dizzying. I found it quite the opposite. The organic nature of the narrative unravelling before you in real time without any of the conventional trickery of cinema made the film feel more voracious and raw. You were completely in the moment of the story for what it was. As a result I felt the experience to be more vital and real because it wasn’t dressed up or varnished in a way we have become so used to as viewers. This is both a technically and creatively astounding film I felt utterly gripped and moved by.