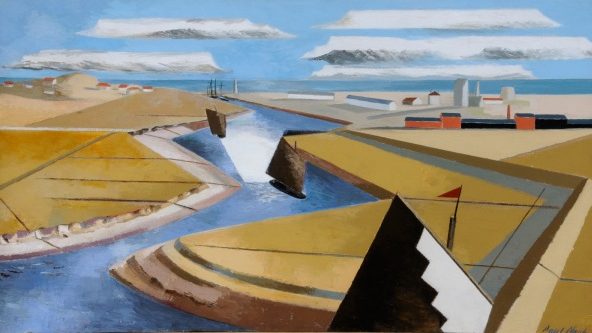 For the end of the annus horribilis of 2016, here is our fourth list of five cultural highlights from the past year. Each of the five of us at Illuminations has chosen five things, whether movies, television series, books, exhibitions or whatever, that have meant something significant to us during the year. This third selection is mine.

It’s hardly original to observe that this really is a golden age of television drama – or at least of a certain kind of genre-based serial television drama. The BBC’s passionate commitment to work of this kind is a key factor, as are the continuing strengths of network and subscription channels in the States, including now Amazon and Netflix, plus our ever-increasing awareness of series from elsewhere in the world. This year I have admired and enjoyed – among a good many others – from the BBC, Line of Duty, The Night Manager and the second series of both Happy Valley and The Missing – exceptional all, as well as the final series of The Good Wife, the second season of The Affair (and I still have to catch up with the third), Showtime’s Billions – and of course the great guilty pleasure that is Netflix’s The Crown. But perhaps the most challenging – as well as the most visually original – series was Channel 4’s National Treasure, Jack Thorne’s remarkable study of a comedian, brilliantly portrayed by Robbie Coltrane, facing a historic charge of rape.

I saw a generous number of exceptional exhibitions this year including Abstract Expressionism at the Royal Academy (until 2 January), The Mythic Method: Classicism in British Art, 1920-1950 at Pallant House in Chichester (until 19 February) and two great shows of the work of Cy Twombly, at the Centre Pompidou (until 24 April) and at the Museum Brandhorst in Munich (from the museum’s collection, and so continuing). But the one that meant the most to me was (and, pleasingly, still is; until 5 March) Paul Nash at Tate Britain. Surprising, moving, politically engaged, mysterious, poetic yet grounded, Nash’s art is revealed as endlessly fascinating. (Above from the exhibition: The Rye Marshes, 1932.) 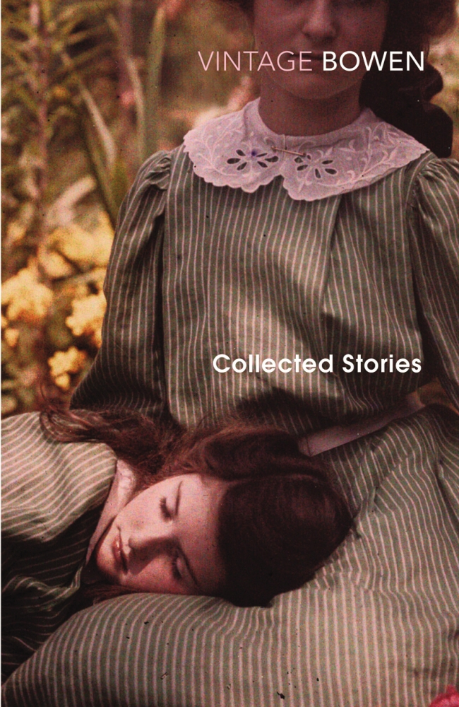 I have to admit that I read almost no contemporary fiction, and my thirst for narrative is satisfied by a conventional list of classic authors, including in the past year Dickens, Zola and Flaubert. As well as this truly wonderful collection of 79 tales by Elizabeth Bowen which have many of the qualities I’ve just enumerated in relation to Paul Nash’s art. They occupied my attention for a couple of months in the middle of the year, and I am already finding that I am returning to a number of favourites. 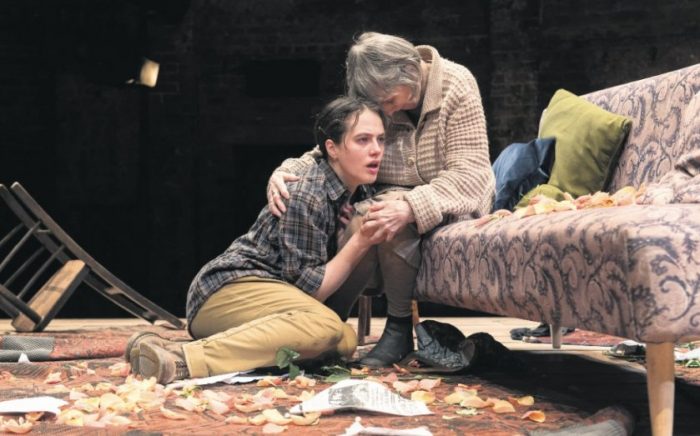 I decided not to include here any of the great theatre that I helped translate to the screen, which rules out the RSC productions of Hamlet, King Lear and The Tempest (which is a RSC Live from Stratford-upon-Avon cinema broadcast on 11 January). Nor under this rule can I highlight the Almeida’s Richard III and the Donmar Shakespeare Trilogy. So I’m going to celebrate Robert Icke’s revelatory production of Chekhov’s masterpiece that was on the Almeida stage early in the year – delicate yet hard-edged, protean in its moods and resolutely unsentimental. A really marvellous evening.

Great journalism, especially from the USA

I didn’t see nearly enough movies this past year, nor did I listen to much contemporary music, whether popular or classical (apart from Radio 3’s essential Here and Now). The year was occupied by a whole sequence of productions but dominated by the twin troughs of Brexit and the election of Trump. And the way I tried to deal with both was to read about them, obsessively. Fortunately, in Britain the Guardian has risen to the challenges, and I have taken some comfort from, among others, Marina Hyde, Hadley Freeman, Gary Younge, Andrew Rawnsley and William Keegan. And there has been a cornucopia of exceptional writing in the States, from The New York Times, from the Washington Post, from The New Yorker, from New York Review of Books, from The Atlantic and elsewhere.

If I can highlight just one article without in any way minimising the significance of so many others, let me choose Charles M. Blow’s address to PEOTUS, ‘No, Trump, We Can’t Just Get Along’, from the New York Times on 23 November, which concludes with this:

You are a fraud and a charlatan. Yes, you will be president, but you will not get any breaks just because one branch of your forked tongue is silver.

I am not easily duped by dopes.

I have not only an ethical and professional duty to call out how obscene your very existence is at the top of American government; I have a moral obligation to do so.

I’m not trying to convince anyone of anything, but rather to speak up for truth and honor and inclusion. This isn’t just about you, but also about the moral compass of those who see you for who and what you are, and know the darkness you herald is only held at bay by the lights of truth.

It’s not that I don’t believe that people can change and grow. They can. But real growth comes from the accepting of responsibility and repenting of culpability. Expedient reversal isn’t growth; it’s gross.

So let me say this on Thanksgiving: I’m thankful to have this platform because as long as there are ink and pixels, you will be the focus of my withering gaze.

I’m thankful that I have the endurance and can assume a posture that will never allow what you represent to ever be seen as everyday and ordinary.

No, Mr. Trump, we will not all just get along. For as long as a threat to the state is the head of state, all citizens of good faith and national fidelity — and certainly this columnist — have an absolute obligation to meet you and your agenda with resistance at every turn.

I know this in my bones, and for that I am thankful.