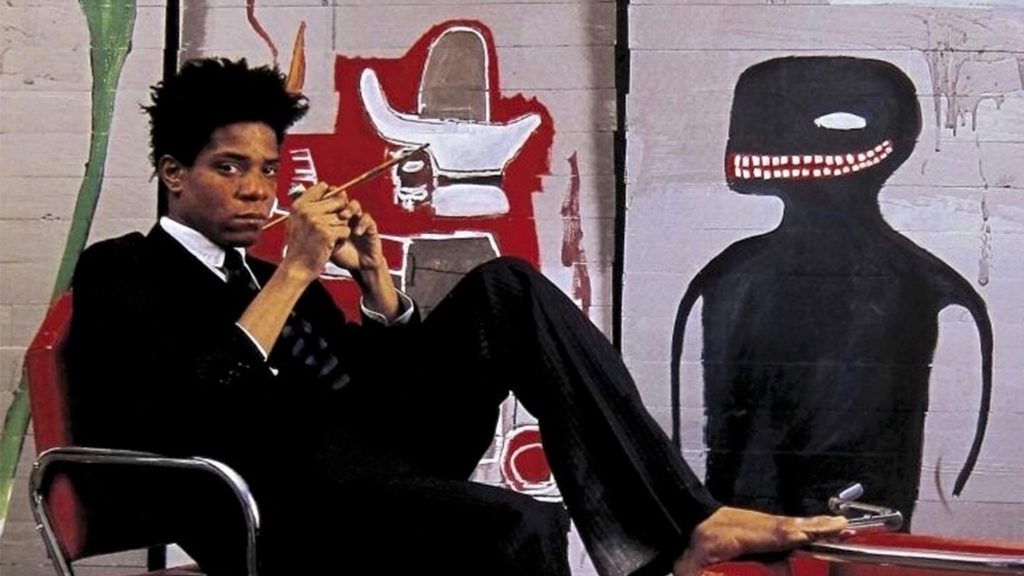 Offering a dazzling chronology of Basquiat’s journey from humble teenager in downtown 1980s New York towards artistic glory in just 7 years, Vecchiet constructs a dramatic narrative via a whirlwind of images, literature, music and personal testimonies to reveal the explosive creativity of this self-taught.

DVD extras include interviews with Glenn O’Brien, Maripol, Suzanne Mallouk, Agnes B and Enrico Navarra. Jean-Michel Basquiat is produced by Arte and distributed in the UK by Illuminations.

You can read more about the film and purchase the DVD here.

Jean-Michel Basquiat is also featured in our exciting and challenging documentary series, The State of the Art, available as a 2-disc DVD set.