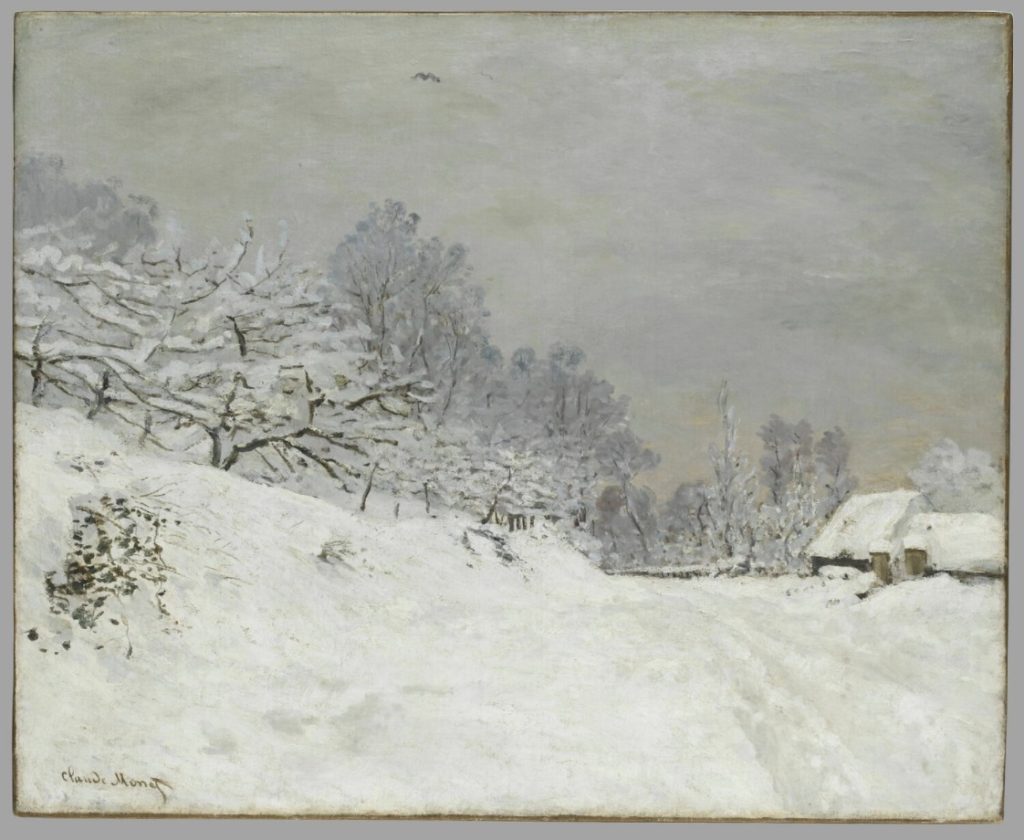 • Film noir’s early days – how studios resisted, then embraced, the genre: Thomas Doherty for The Hollywood Reporter with some fascinating historical reflections.

• Murky waters – submerging in an aesthetics of non-transparency: a fine, complex video essay by by Jaap Kooijman and Patricia Pisters from the latest issue of Necsus, with comments from the authors here.

• OK cupid – reopening Vermeer’s love letter to contradiction: Kristian Vistrup Madsen for Artforum on Girl Reading a Letter at an Open Window, c. 1657–59, as ‘both artwork and metatext, a floodgate for meaning’.

• When pop culture raids art – and the reverse: Peter Schjeldahl for The New Yorker is terrific on the Met’s show on Walt Disney and French decorative arts (which has a great video, below), and the Cooper Hewitt’s on the modernist poster designer E. McKnight Kauffer (link takes you to a wonderful collection of images).

• The final days of Bill Evans: Ted Gioia with an eye, or ear-opening, essay about the great jazz pianist, who is one of my favourite musicians.

• BBC R&D – 2021 highlights: lots of interest in this round-up of cutting edge digital research from the BBC.

• Was Elizabeth Taylor the best British novelist of the postwar era?: for The New York Times, Geoff Dyer makes a convincing case.

• Selling my hair on eBay: one of the annual end-of-year joys [£, but limited free access]: Alan Bennett’s LRB diary from the past year.