Making The Wars of the Roses 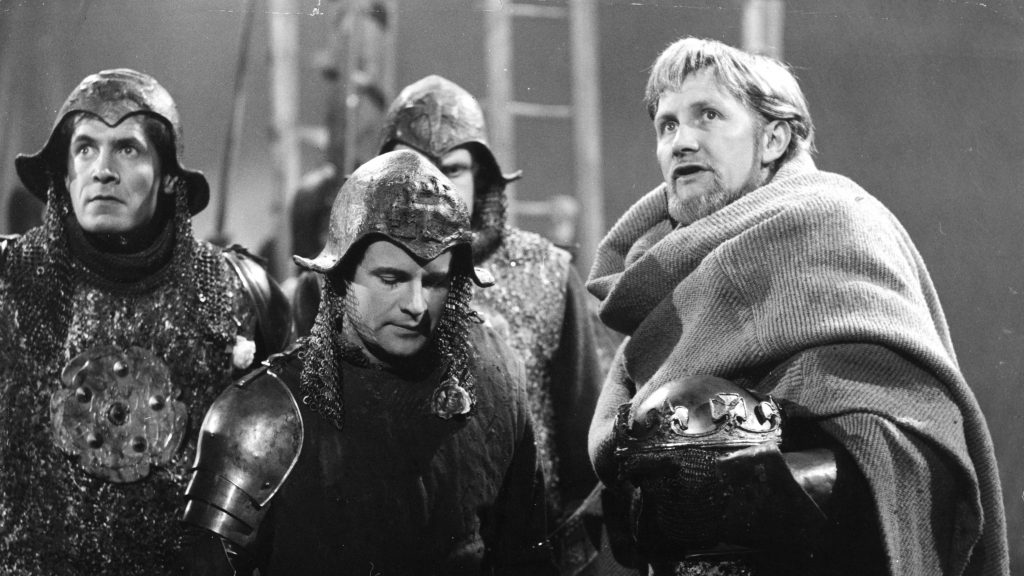 With just over a week until our release of the 1965 BBC-Royal Shakespeare Company production The Wars of the Roses as a 3-disc DVD box set, we are delighted to present here The Making of The Wars of the Roses. This is the 20-minute ‘extra’ film to be included in the set. David Warner (who takes the role of the king in Henry VI) and Janet Suzman (Joan la Pucelle and Lady Anne) recall the theatre and screen productions of this ground-breaking adaptation, and speak about working with the stage directors Peter Hall and John Barton.

The Wars of the Roses can be pre-ordered here.