Matthew Bourne’s The Car Man: available on DVD and Blu-ray 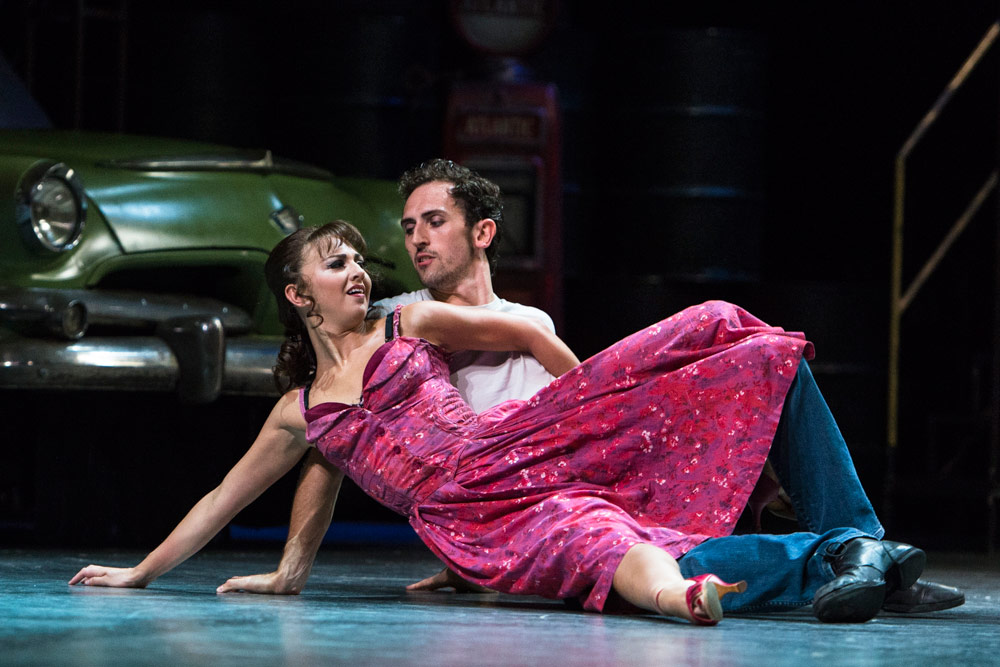 We are pleased to announce the DVD and Blu-ray release of Matthew Bourne’s The Car Man in conjunction with New Adventures. First seen in 2000, this production was filmed by Illuminations for Sky Arts in 2015. The DVD will be available on 20th November and the Blu-ray to be released on 11th December.

Inspired by both the book and film adaptation of A Postman Always Rings Twice and based loosely on Bizet’s opera Carmen, The Car Man swaps the 19th Century Spanish cigarette factory for a 1960s greasy garage-diner in mid-west America. The Car Man is a story about greed, lust, betrayal and revenge that is brought about when the introduction of a handsome stranger perturbs the townsfolk of Harmony.

The original production won the Evening Standard Theatre Award for Outstanding Musical Event and was a followed by a worldwide tour. Similarly, the 2015 production received glowing reviews and was screened worldwide in cinemas throughout 2016.

DVD extras include The Making of the Car Man that features interviews with key cast and crew including leading dancers Zizi Strallen and Chris Trenfield, Terry Davies and New Adventures’ founder, Matthew Bourne.  You can read more about the DVD and purchase it here or the Blu-ray here.

The release of The Car Man on DVD and Blu-ray coincides with Matthew Bourne’s adaptation of Cinderella which opens in December at Sadler’s Wells and will be touring the rest of the country into next year. 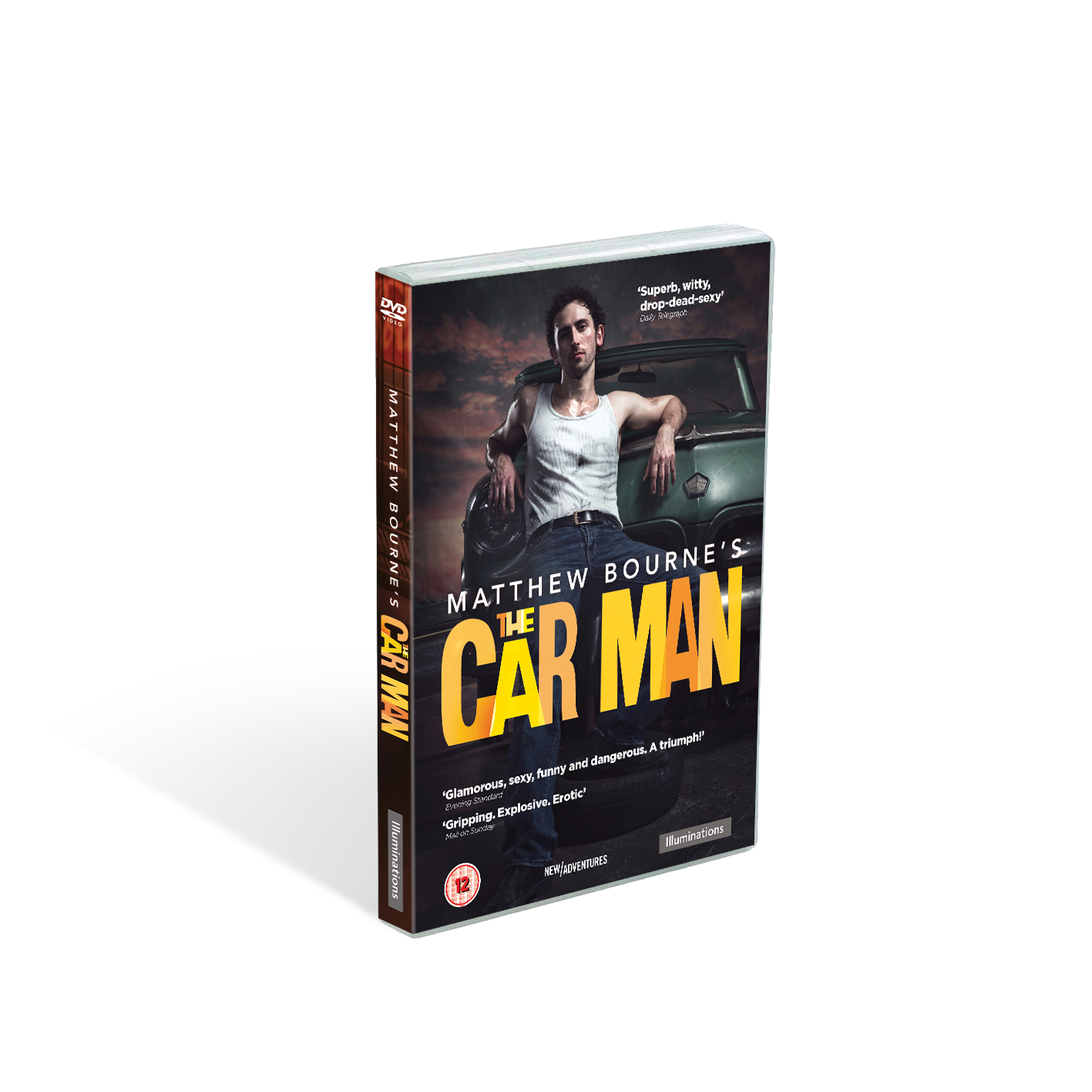