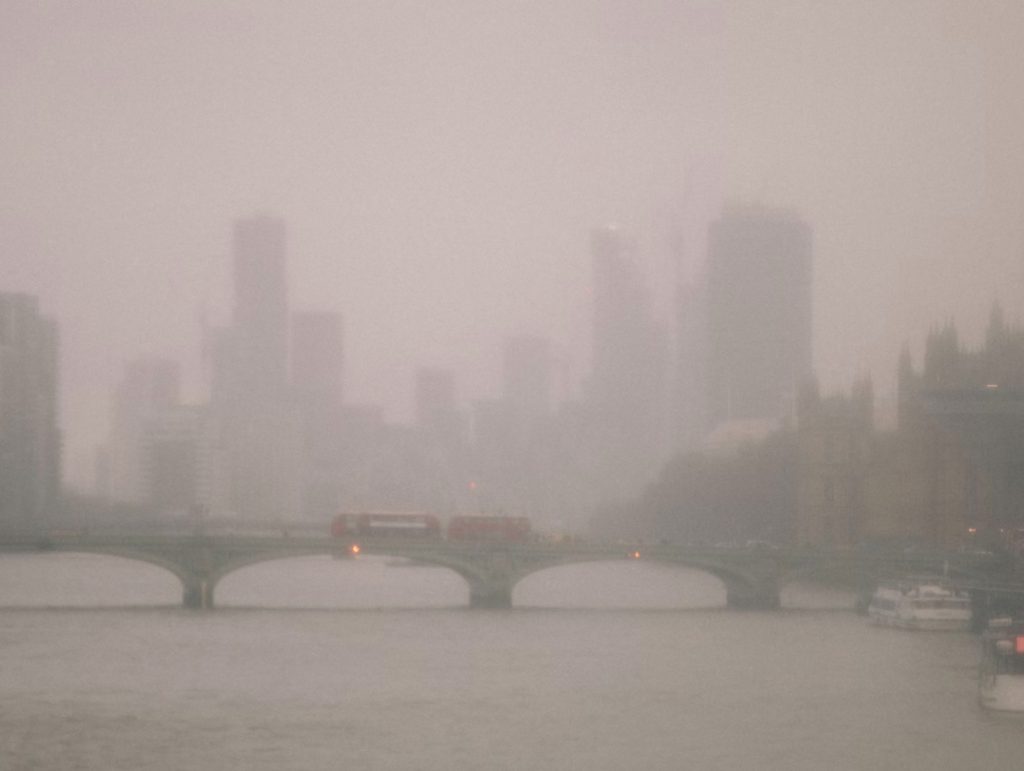 • How A Raisin in the Sun made Sidney Poitier’s Broadway legacy unforgettable: ‘It is impossible to overestimate Sidney Poitier’s Hollywood legacy,’ is how Charles McNulty begins this tribute for LA Times to the great actor who died this week; there have been many exceptional tributes published over the past few days, and this – which is mostly about the actor’s work on stage – is one of the best…

• How Peter Bogdanovich shaped the backstory of modern cinema: … while this, by Richard Brody for The New Yorker, is one of the pieces you need to read to understand the significance of the historian and filmmaker who we also lost this week.

• ‘Dames, Janes, Dolls, and Canaries – Woman Stars of the Pre-Code Era’: this looks like a terrific season, curated by Farran Nehme, at the Museum of Modern Art in New York, with programme notes online about many of its rarities.

• Defiance through form: here’s an interesting article, from Mubi.com by Sofie Cato Maas, that introduces an area of filmmaking that I doubt very much you’ve encountered before: the Romanian avant-garde of the 1970s and 1980s.

• Colm Tóibín: “I think, ‘I must be deep.’ Then I think, ‘Stop this nonsense, get on with the story’”: let the New Statesman subheading introduce this terrific piece by Leo Robson – ‘The Irish novelist on writing after chemotherapy, growing up gay “in the 19th century”, and winning the 2021 David Cohen Prize for Literature.’

• The Colston Four’s critics are deluded to think Britain owes no apology for its past: Nesrine Malik spot-on:

It is a trick that is constantly played by those who view British history as an objective and inoffensive series of facts that must be preserved for the record, rather than a living legacy of supremacy, both racial and national, that many are still invested in, and that still resides not just in our streets and squares but in our politics, our education and our economy. Most crucially when it comes to Colston’s statue, it resides in our government.

• Are New Towns a thing of the past? [£, but limited free access with registration]: for Apollo, Gillian Darley celebrates past successes and asks some questions about the future of planning.

• Workers telling their own stories can rebuild working-class pride: Alberto Prunett for Jacobin is very good on Didier Eribon’s Returning to Reims and the new film developed from it, Retour a Reims (Fragments), and on working-class writing and reading.

• Kim & Kanye & Pete & Julia: Naomi Fry at The New Yorker puts her finger on this week’s zeitgeist (and introduces me to a new and useful acronym).

• In praise of search tools: a very rich review response by Deidre Lynch for Public Books to Dennis Duncan’s Index, A History of the, and Craig Robertson’s The Filing Cabinet: A Vertical History of Information...

LaserWriter II is a throwback to a time when your computer wasn’t constantly watching you or selling you or even, however indifferently, trying to kill you. Tech wasn’t inherently evil or so it seemed, and it was actually okay, even hip, to stan a Silicon Valley company. Icons instead of emoji embodied the range of affective relations the machine could conjure, enough for these diminutive yet somehow endearing boxes and lozenges that still reposed modestly on our desk as opposed to intimately in our pockets, machines that were not always on, not always online, that were sometimes even (incredibly) turned off altogether. The computer was not an alter ego, not a platform, not a metaverse; it wasn’t even particularly smart. It was a tool — an appliance — the word processor having that in common with the food processor. And like any appliance, it could be fixed.

• The last-ditch, non-result, dead-rubber draw: there’s nothing like this: I tend not to include sports writing here, in part because so much of it feels (even if it isn’t) of the moment and ephemeral, but this is an appropriately glorious column by the Guardian’s Barney Ronay about the extraordinary climax of the Fourth Test.

• And back to British politics, this was the Twitter thread that resonated most strongly for me this week: