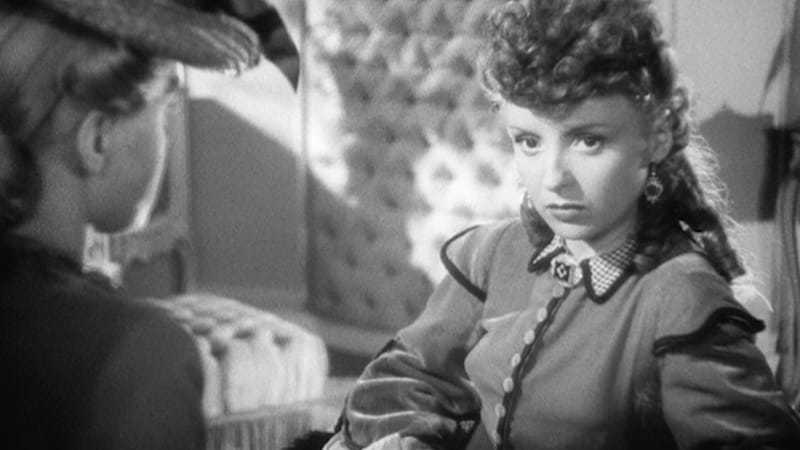 A time there was, when I posted here regularly, that each week I compiled a set of Sunday links. I fell out of the habit, but now I am trying the new approach below. In eight categories I am listing up to five recommended links. I shall add to them as and when I feel like it, and when I post a new one, one of the others will drop off. New links from the most recent updating will be indicated, and I will sign off this introduction with the time and date when I last visited. There are other wrinkles to consider, but let’s first try this for a while.

• Hollywood 360 – how virtual reality is poised to take on the traditional movie industry: John Mateer for The Conversation, with a host of useful links.

• 28 days, 28 films for Black History Month: a truly wonderful resource from The New York Times, and beautifully presented too.

• Architecture and beyond – Heinz Emigholz’s canted vision: to tie in with a series of his films being shown on the essential Mubi.com, Michael Sicinski explores the German director’s engagement with architecture and autobiography.

• Authorship studies – where have we got to, and where are we going?: an invaluable round-up of recent research about early modern writers for the stage from Andy Kesson at Before Shakespeare.

• The inventive, illicit thrills of Japanese theatre: a glorious memoir from Ian Buruma about experiencing underground Japanese theatre in the 1970s, via The New Yorker.

• A theatre without actors: Holger Syme offers an in-depth, deeply scholarly response to recent events at the Volksbühne in Berlin – it’s a complex but compelling read about what theatre is and what it might be in today’s Europe.

NEW • Coming soon to a stage near you – yesteryear’s movies: Roslyn Sulcas reports for The New York Times on the plethora of stage adaptations of films: Network, Fanny and Alexander, Jubilee and The Exorcist, all in the UK, and Visconti’s The Damned and Renoir’s The Rules of the Game at the Comédie-Française, including this quote from Stephen Beresford:

The idea of theater cannibalizing film materials and the language of film is the sign of a confidence, I think. Theater is in a robust state; it’s colonizing.

• An oral history of The Wire’s unforgettable 5-Minute ‘F*ck’ scene: just great, excerpted by New York Magazine from Jonathan Abrams’ new book,  All the Pieces Matter: The Inside Story of The Wire – and because you can never watch it too often, here’s the scene:

• How Twin Peaks stretches television into the unknown: Brad Stevens for the BFI muses on in-betweenness:

Lynch’s latest creation is thus a perfect example of a ‘between’ text – between cinema and television, modernism and postmodernism, narrative and non-narrative, work and play.

• Television Centre review – the high life on Auntie’s doorstep: Rowan Moore for The Observer has a first look at what’s become of TVC.

NEW • SLEEPCINEMAHOTEL: Apichatpong curates our dreams in Rotterdam: in a BFI post, Matt Turner reports on the installation by Thai director Apichatpong Weerasethakul:

• The photographs I’ve never seen: a very fine personal essay with much to say about the personal quality of photographs, by Lucy McKeon at New York Review of Books.

• Welcome to the post-text future: a provocative series of articles from The New York Times about the rise of the visual.

• Inside the two years that shook Facebook – and the world: Nicholas Thompson and Fred Vogelstein report – compellingly – for Wired on Mark Zuckerberg’s two years from hell.

NEW • The hot list – the rise and fall of the singles chart: a great read from the estimable Matt Locke in the latest in his essential series about the history of attention; here he looks at the development of the tops of the pops from 1952 to today.

• The Fountain in the Forest by Tony White – inner circle: for the Financial Times, Anna Aslanyan reviews the novel that I’m currently reading – and enjoying enormously.

• Even what doesn’t happen is epic: Nick Richardson for London Review of Books on the Chinese sci-fi of Cixin Liu.

• Writing in order to live – on Maya Jasanoff’s The Dawn Watch: Joseph Conrad in a Global World: John Tytell on the recent study of ‘the prototypical modern transnational writer’; via LA Review of Books.

• What happens next: Zoe Williams for Times Literary Supplement on the future of the British Left.

• Post-work – the radical idea of a world without jobs: a fascinating Long Read by Andy Beckett for Guardian.

• Has anyone seen the President?: Michael Lewis has a go at being a White House correspondent; exceptional writing from Bloomberg View.

• The worst of the worst: Michael Tomasky, for New York Review of Books, offers a measured, deeply horrified assessment of the President of the United States, in response to Michael Wolff’s Fire and Fury: Inside the Trump White House

and Trumpocracy: The Corruption of the American Republic

• Footnotes to Plato: John Stuart Mill – higher happiness: as a contribution to a valuable TLS online series about philosophers, Christopher MacLeod explains why you care about Mill.

• New erotica for feminists: this made me laugh, a lot – so thanks to Brooke Preston, Caitlin Kunkel, Carrie Wittmer and Fiona Taylor, and also McSweeney’s.