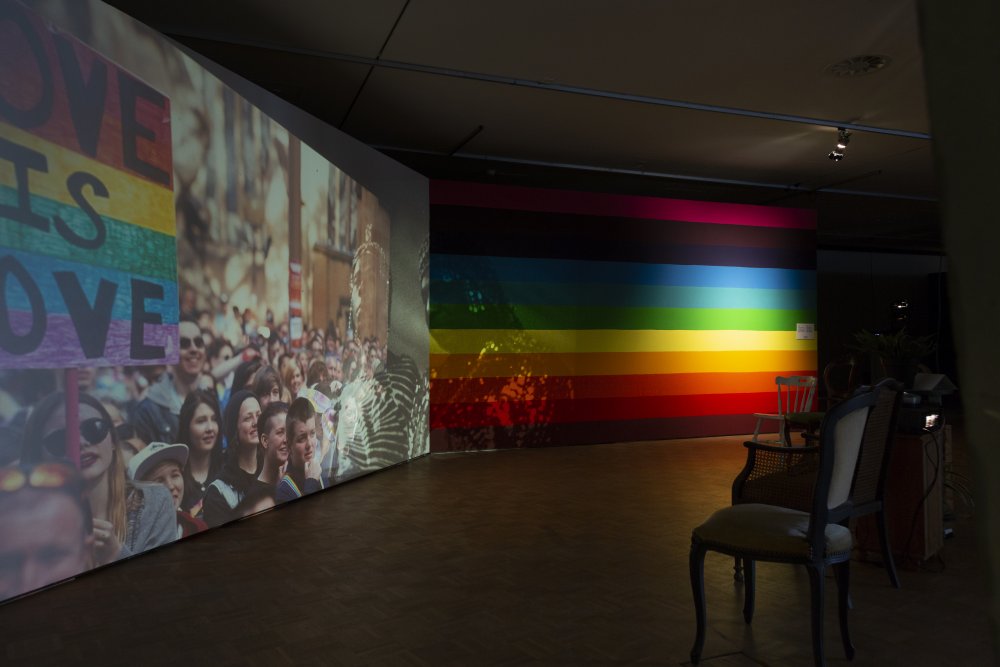 Blackout: sliding out of obsolescence: for Sight & Sound, Matt Turner reviews Blackout, a show of artworks inspired by and featuring the Kodak slide carousel. The show, curated by Julian Ross, was recently on view at the International Film Festival Rotterdam, and arrives at the wonderful gallery space of Ambieka P3 from 13-17 March.

The exoticised images of India by Western photographers have left a dark legacy: Mahima A. Jain writes for Still.in about the new study Photography in India by Nathaniel Gaskell and Diva Gujral: 10 essays, works by 101 photographers, and a history that runs right up to the present.

Unrarified air: Alfred Stieglitz and the modernism of equivalence: in another contribution to Modernism/modernity, Kate Stanley explores in a dense and demanding article the series of photographs that Stieglitz titled Equivalents; includes a handful of glorious images.

The secret streets of Brassaï & Louis Stettner: Carole Naggar writes beguilingly for The New York Review of Books about two photography retrospectives on view at the San Francisco Museum of Modern Art; included is Brassaï’s Kiki de Montparnasse and Her Friends, Thérèse Treize and Lily, circa 1932, above (© Estate Brassaï Succession, Paris).

Hornby’s witty and surprising new study proceeds from her recognition that our accounts of modernism’s relentless kinetic drive are imbricated with a discourse of technological progress that crowns the cinema victorious over photography, as film is seen to subsume and overcome—outrun, outpace—the stasis and fixity of the earlier medium.

How Garry Winogrand transformed street photography: Richard Brody, who writes (really well) on cinema and the like for The New Yorker, responds to the recent documentary All Things Are Photographable about the great Garry Winogrand; here’s the trailer:

A year of quiet contemplation led to the rebirth of Alec Soth’s photography: another gorgeous ‘Lens’ feature for The New York Times, this time written by Jordan G. Teicher, with recent photographs by one of my favourite contemporary photographers.

Point and shoot: what’s next for photography in video games?: a fascinating Guardian feature by Jordan Erica Webber: ‘As the game worlds we explore have become more beautiful, players have become more interested in photographing them and sharing the results.’ How are contemporary games developers extending this aspiration?

Nonhuman photography: an interview with Joanna Zylinska [PART I] and [PART II]: for The Photographers’ Gallery’s (excellent) Unthinking Photography blog, Andrew Dewdney conducts a compelling discussion with the artist and theorist focussed on her recent book Nonhuman Photography (MIT Press, 2017); as she says, she is interested in ‘photography that is not of, by or for, the human. I was trying to play with this idea of displacing the human from their position as the key agent and narrator of history.’