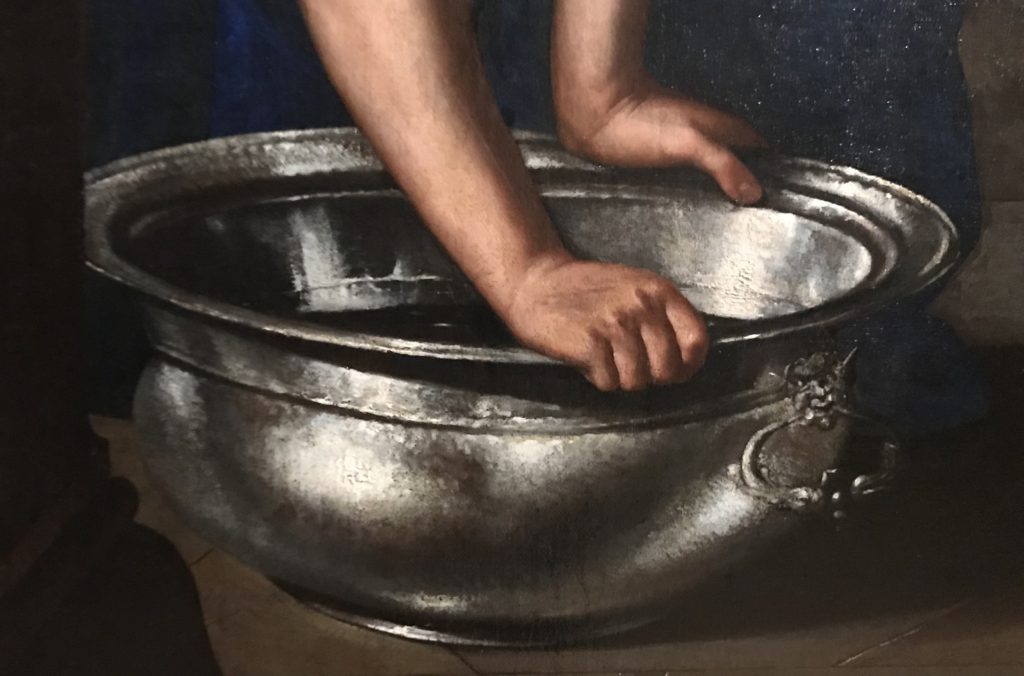 • Books worth fondling, if you can lift them: The rise of the Massive Auteur Monograph: on auteurs and auteur publishing, by the ever-excellent David Bordwell.

As a bachelor on the loose, wanting to impress women I was dating while closing a cinephile gap, what better way to win someone over than by treating her to a filmic masterwork? It turned out movie dates proved a problematic seduction tool: cinematic and carnal ravishment sometimes were at cross-purposes.

• The quiet power of ordinary people – reminders from the archives: a terrific and rather moving post from Archives @ PAMA, Region of Peel about the value and significance of archives, especially but of course not exclusively in this strange and terrible year.

• After searching for a decade, legendary Hollywood research library finds a new home: a heartening story from Internet Archive, the new repository for the Michelson Cinema Research Library.

• A Suitable Boy – the demands of cross-cultural viewing: Christine Geraghty, in discussion with Roy Stafford, is very good (and honest) for CST Online about the challenges posed by the recent serial:

There has been much discussion in adaption and media studies about hybrid formats, transnational television and cross-cultural exchanges. There will be more discussion about diversity, authenticity and appropriation as campaigns about decolonization take shape. A Suitable Boy crystallized this into a specific situation. It brought me up short against my own incompetences and, perhaps because it was a popular drama produced by a national public service broadcaster for very different audiences, suggested that sharing stories while honouring the differences is a difficult task.

• With Bridgerton, scandal comes to Regency England: on Shonda Rhimes’ (creator of Grey’s Anatomy and Scandal) new Netflix period drama, which I am very much looking forward to; by Julia Jacobs for The New York Times.

• I’ve been unfairly targeted, says academic at heart of National Trust ‘woke’ row: Jamie Doward for the Guardian speaks with the deeply thoughtful Professor Corinne Fowler – this ridiculous row is really significant, and truly disheartening, which makes it all the more important to heed her words:

We are living in times of upheaval, when life feels fragile and uncertain. In this fraught environment, it is easy to incite hatred or disdain by misrepresenting the work and motivations of academics and curators. It is also true that the levels of intolerance and hostilities towards outsiders and those we consider as the ‘other’ have risen in the past few years.

• The dazzling razzle of Ann Reinking and where to see it [£ with limited free access]: Helen Shaw rather wonderfully pays tribute to the dancer who died this week, and embeds a number of iconic routines, including this astonishing Bob Fosse-choreographed ‘Me and My Baby’ from Chicago, here presented on a CBS special, Invitation to the Dance:

• Lin-Manuel Miranda is hopeful for Broadway’s return: for those of us engaged in screen performance there’s an important reflection from the Hamilton creator in this Variety piece:

I think when theater comes back it’s going to be in conversation with technology in an entirely different way. I don’t think we go back to a world where a show premieres on Broadway, and then no one can see it unless they have two hundred bucks. I think producers are going to have to start thinking about how they’re going to capture [their work] because in capturing it they can actually capture a much larger audience for their live show.

• The year of remote culture: Matt Locke for his newsletter How to Measure Ghosts is essential on the implications of this year’s ‘tipping point’ in the shift to what he dubs ‘remote culture’.

• Life under lockdown – studying uses of media and technology: Holly Challenger and David Man for BBC Research and Development on researching ‘how people’s lives and use of technology and media were changing under lockdown’.

• ‘A peculiarly English epic’ – the weird genius of The Archers: pure gold from Charlotte Higgins for Guardian:

it seems crucial to the drama that it is neither of the south or north of England, but of the Midlands. There is just the faintest trace of Middlemarch, Middle-earth and the Forest of Arden in the DNA of The Archers.

• Join the Times architecture critic Michael Kimmelman for virtual walking tours throughout New York City: one of the pleasures of this year has been these 17 articles guiding the reader through New York – and here they are brought together one on page, together with some reflections by Kimmelman in an interview with Sarah Bahr.

• ‘I figured I’d give it a year’: Arthur Sulzberger Jr on how the New York Times turned around: I guess these links, like the one above, give the game away every week, but I’m a huge fan of the Times across the pond, and I’m much engaged by its history — which is in part why I found this Guardian interview by Charles Kaiser with the retiring company chairman so rich.

• Q&A with Radhika Jones: “Each day you’re making the call about what stories to pursue, and those choices add up.”: more on US journalism, here as an interview with the editor of Vanity Fair from Delia Cai’s Deez Links Substack newsletter.

• Le Carré was right: a terrific short post for the London Review of Books by Christopher Tayler, by way of apology to the late and much-lamented author and with a recognition of how prescient was his 1965 novel The Looking-Glass War:

That novel is about a group of ageing, dysfunctional fantasists, obsessed with the glories of the Second World War, who launch a doomed operation against a European target on the basis of misunderstandings, wishful thinking and internal political squabbles. Everybody dies or comes to a sudden chilling realisation that, of the operation’s two nominal leaders, one is completely detached from reality, and the other is a clever manipulator – though not as clever as he thinks he is – whose studied eccentricity conceals a frightening inner emptiness.

• Everybody’s breaking somebody’s heart: Drew Batcher for The Paris Review on the life and songs of the late Charley Pride.

• Annie Lennox – Dido’s Lament – Choral Performance with London City Voices: – my goodness, this is gorgeous, both as sound and image, made ‘In Solidarity with Greenpeace’ — Donate to Greenpeace: https://donate.greenpeace.org.uk/dido/