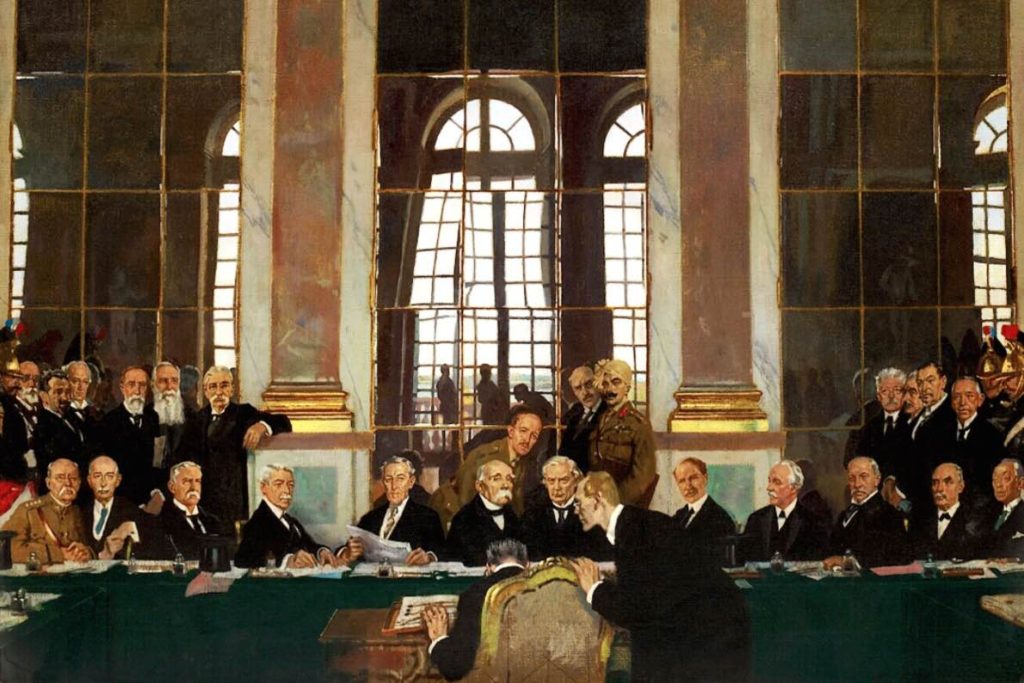 • Robert W. Paul – Films and Technology: Part Seven. That annoying flicker, a new camera, and The Last Machine?: truly niche, but for those of us engaged by early cinema the detail is compelling – Stephen Herbert at his blog The Optilogue on Paul and Hollis Frampton, Animatographs, Nernst-Paul lamps and much more.

• Dancing in the dark: Imogen Sara Smith is great for Criterion’s The Current on dance in crime films and thrillers.

• A history of the Slade film project: Brighid Lowe and Henry K. Miller for the research blog of the Slade School of Fine Art on the school’s establishment in 1960 of ‘Britain’s first university film department, a unique centre of research, filmmaking and extraordinary screenings.’

• For Paul Newman’s 96th birthday, his lost cinematic masterpiece: an extraordinary (if perhaps slightly over-excited) tale by Allan M. Jalon for Forward about a ‘lost’ 1962 short film that Newman directed on the stage of a Yiddish theater of an Anton Chekhov one-act play.

• Still timely after all these years – Robert Altman on the rewriting of American history: Geoff Andrew pens a heartfelt appreciation of Altman’s cinema, and in particular of the newly available on Blu-ray from Indicator Buffalo Bill and the Indians or, Sitting Bull’s History Lesson (1976).

• Not home, but back – looking for America in Route One/USA: Matt Turner for Mubi’s Notebook on a new restoration of Robert Kramer’s nearly four-hour road movie opus filmed in 1989.

• Make it Real – Encounters after the end of the world: a thoughtful Reverse Shot column by Eric Hynes about the current state of documentary making and showing.

• An art revolution, made with scissors and glue: another of Jason Farago’s interactive explorations of a single masterpiece for The New York Times, this time looking intensively at collage and Juan Gris’ 1914 Still Life: The Table.

• The tricycle and the camera – new technologies for self-determination: a fascinating piece by Sara Domenici for the Journal of Victorian Culture Online about links between the tricycle and the dry plate camera at the end of the nineteenth century.

• Photography, Reconstruction and the Cultural History of the European city with Dr Tom Allbeson: I recognise it’s about a topic closely linked to a documentary I’m working on, but I was very engaged by this online Royal Photographic Society lecture:

• Corbusier on my mind: Design thinking and post-covid living.: back in September, Theodora Philcox posted on what lessons ‘Corb’ and the Spanish ‘flu epidemic might have as we think about building better in the years to come…

• Has the pandemic transformed the office forever? [£ but limited free access]: … and this new New Yorker article by John Seabrook is an interesting complement.

• Dancing for many cameras, in the round: ‘It’s Muybridge on steroids’: a fascinating piece by Marina Harss for The New York Times about the collaboration between American Ballet Theatre dancer Herman Cornejo with Steven Sebring to make screen dance in three dimensions.

• Seven music videos that take a cue from art history: a rich list from Apollo which sets up the release this week the FKA Twigs video, co-directed with Emmanuel Adjei, ‘Don’t Judge Me’, which features Kara Walker’s Fons Americanus as installed in the Turbine Hall of Tate Modern:

• The sorting of lists: Luke McKernan on the project to compile a list of the 24,000 titles from four hundred years of British newspaper publication (freely available here; with a background technical article by Luke and Yann Ryan), and on lists and spreadsheets, Umberto Eco and Raymond Queneau.

• A vast web of vengeance: this really is remarkable journalism by Kashmir Hill for The New York Times and an extraordinary story with huge implications for all of our digital lives.

• Godfrey Hodgson – a legendary author who predicted America’s unravelling: Anthony Barnett at openDemocracy on the writings of an important writer who has died at the age of 86.

• Name the days [£ but limited free access]: a typically wonderful Marina Warner essay for LRB about saints and angels and Eliot Weinberger’s new study of them.

• The Underground Railroad – “In Aeternum.”: there is no film or television project to which I’m looking forward more eagerly than Barry Jenkins’ adaptation for Amazon of Colson Whitehead’s great 2016 novel – and this latest trailer has only upped my anticipation: