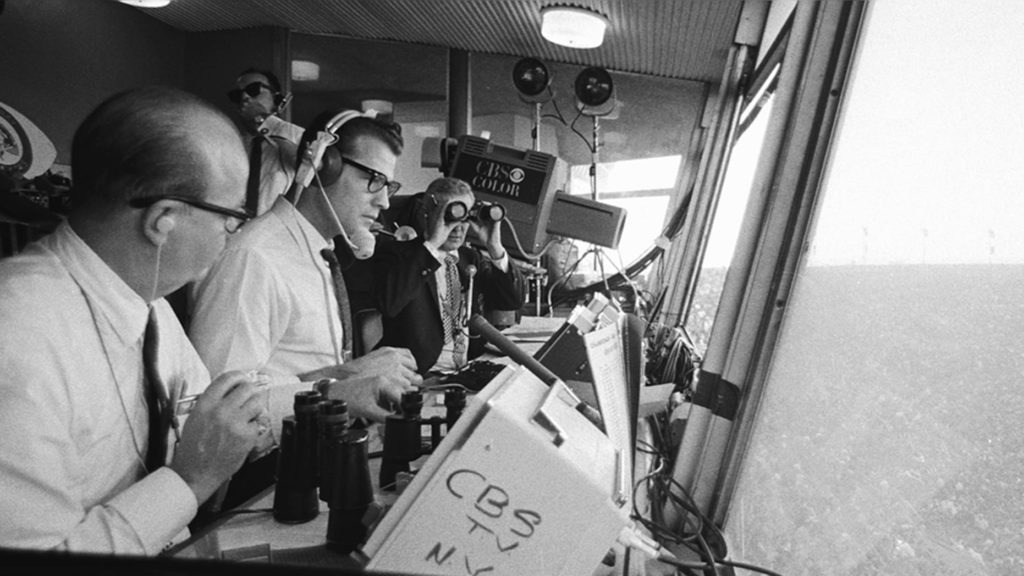 • The Last Edition: courtesy of the San Francisco Silent Film Festival and the Eye Film Institue, Amsterdam, a beautifully restored copy (with a score by Stephen Horne) of this fast-paced 1925 crime drama; for more about the film an its star Emory Johnson, see this essay by David Kiehn.

• In the mood for loneliness and longing – how Wong Kar Wai depicts emotion: Ann Lee for BFI; The World of Wong Kar Wai, including 7 brand-new 4K restorations, is available via the ICA’s digital programme platform Cinema 3 now and BFI Player (from 8 February)

• Tony Bennett’s battle with Alzheimer’s: John Colapinto at AARP with a truly moving profile of the singer:

Neuroscience even today cannot explain how a man whose speaking voice has become so hesitant — whose memory of events, people and places has largely vanished — can, at the sound of a musical cue, lift his voice in song with such beauty and expression, except to say that music and singing emerge, as Levitin has pointed out, from areas of the brain quite distinct from those associated with speech and language. The powerful feelings released by music can connect listeners to their deep emotional memories, even those inaccessible to the conscious mind.

• The Cine-Files 15 – The Scholarly Video Essay: an excellent and essential collection of articles and resources, full of fine writing about videographic criticism, including Allison de Fren’s ‘The critical supercut: a scholarly approach to a fannish practice’.

• Brian Parker – getting started as a TV Director, 1964-65: at Forgotten Television Drama, the scholar Lez Cooke presents the wonderfully detailed recollections of the fine drama director who died recently.

• What’s in the studios?: a rich BBC Genome blog post from Andrew Martin highlighting what was being made in the various BBC Television studios in the final week of January, 1976.

• Radio on the TV / a magazine made of sound: from Simon Reynolds’ blissblog, the early ’80s tale of Greenwich Sound Radio which played out as audio on the ‘Cablevision’ network – which I recall well not least as it also played host to a very basic form of interactive television.

• ‘You could be a cult leader’ – Diane Morgan and Adam Curtis on Brexit, Trump and his new series: an appropriately oblique introduction from the Guardian to the filmmaker’s new opus which drops 11 February on BBC iPlayer – at one point Curtis compares Morgan’s Philomena Cunk character to Donald Trump; here’s the trailer:

• ‘I never imagined the lying’ [£ but limited free accesss]: for The New York Review Claudia Dreifus Zooms with Aaron Sorkin about politics and political drama.

• The revelations of an unlikely pairing: wonderful writing for The New Yorker by Peter Schjeldahl about the paintings of Giorgio Morandi and Josef Albers, on show at David Zwirner in New York (until 3 April), with installation views here.

• Meet the artists who were built by a bot factory: an article for Apollo by Jo Lawson-Tancred about Andrei Taraschuk’s remarkable network of nearly 500 ‘fan’ bots for artists and museums – surprising and thought-provoking.

• Women’s streets: first in a new History Workshop series about ‘the history and heritage of streets as politically active rather than neutral territories in the organisation of public life’; Tiina Mannisto-Funk explores a large data-set of archival photographs depicting the streets of Turku, Finland.

• The novels of Sylvia Townsend Warner: for Tribune, John Merrick is terrific on the author of the 1924 Weird novel Lolly Willowes, ‘a story of a middle-class woman turned witch’, and much more

• Totally – Frederic Jameson on Walter Benjamin: … and Ian Balfour on both, brilliantly, for LA Review of Books.

• Fever dreams: maybe not for everyone but I was engrossed by this Kate Orazem essay for Los Angeles Archivists Collective about Jacques Derrida, Archive Fever, UC, Irvine, and allegations of sexual assault:

That we, as a profession, continue to teach and write about Derrida’s thinking on archives, desire, power, and the law, without ever grappling with the ways he actually leveraged his archives to intervene in a legal proceeding centered on an alleged sexual abuse of power (on behalf of the alleged abuser), marks a fascinating and disturbing archival silence of its own. What purpose does that silence serve?

• Consider the source: this is such an interesting story about one of the major journalistic triumphs of the late twentieth century: ‘How the New York Times deceived Pentagon Papers whistleblower Daniel Ellsberg’ by Edward Wasserman for Mother Jones.

• The secret history of the shadow campaign that saved the 2020 election: maybe I’ve missed it but I feel this Molly Ball story for Time hasn’t had the play that it deserves.

• Movie at the Ellipse – a study in fascist propaganda: Jason Stanley at Just Security with a powerful analysis of the historical precedents clear in a short video played at Tr*mp’s 6 January rally.

• They stormed the Capitol. Their Apps tracked them: remarkable reporting by Charlie Warzel and Stuart A. Thompson for The New York Times, raising fundamental issues about tech and privacy.

• Philip Hammond: as my friend Billy Smart says (recommending this and several other pieces this week) about this remarkably frank UK in a Changing Europe interview with the former Foreign Secretary (July ’14 – July ’16) and Chancellor (July ’16 – July ’19), ‘this score-settling account… is a compelling read’.

• What does it mean to be ‘pro-European today?: a challenging and I think important New Statesman essay by Hans Kundnani, senior research fellow at Chatham House and the author of The Paradox of German Power:

At [the European Council on Foreign Relations], when I heard people call themselves European, I immediately thought of what that meant in a colonial context or, for example, in apartheid South Africa. In those contexts, ‘European’ meant white. Whiteness seemed to me more central to European identity than it was to the identity of any individual European nation state, whose identities were defined in opposition to each other… So when people expressed pride in being “European”, I heard an echo of a white identity.