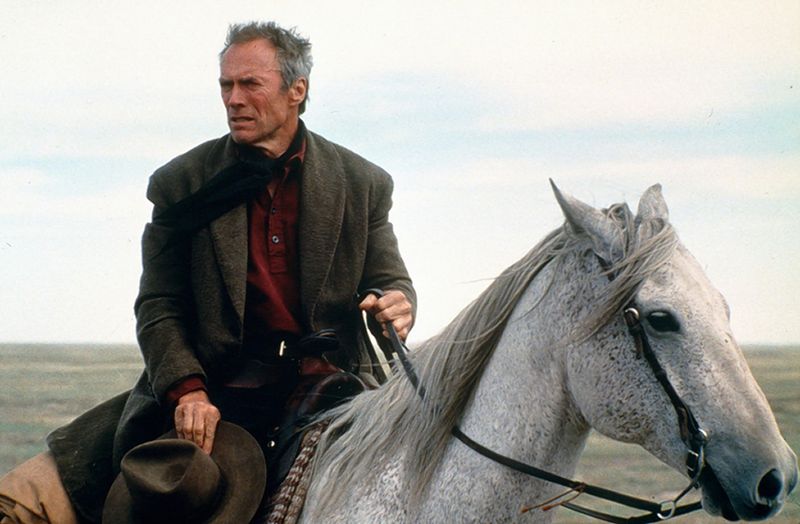 • The BBC and Public Service Broadcasting in the Twentieth Century: a special edition of the open access dual language journal Revue Française de Civilisation Britannique with a host of interesting articles including John Mullen’s ‘What questions need to be asked about the history of the BBC?’

• Whatever happened to local TV?: a very good BBC News report by Ian Youngs about the dismal achievements a decade on of Jeremy Hunt’s ‘big idea’.

• An appetite for Netflix: Raymond Snoddy for Mediatel News on the power of the global SVOD.

• Why were we so cruel to Britney Spears? [£ but limited free access]: responding to the new documentary Framing Britney Spears, Sophie Gilbert for The Atlantic invokes Foucault to reflect that, ‘This country reserves a particular kind of loathing for the people—the women—who get rich because we can’t stop looking at them.’

• Framing Britney and the empathy of a simple timeline [£ but limited free access]: … and Kathryn VanArendonk for Vulture applauds the temporal clarity of the film’s construction and suggests there might be lessons there for other filmmakers.

• ‘How many husbands have I had? Not enough!’ Vanessa Redgrave meets Miriam Margolyes: if you haven’t already read this encounter set up by the Guardian’s Chris Wiegand you’re in for a treat.

• With his cryptic clusters of images, Aby Warburg remapped the art of the past: Kathryn Murphy for Apollo is really good on the Bilderatlas Mnemosyne.

• Point of view: for Artforum, Gideon Jacobs on photography and video games, and on Getty Images partnering with video game development studio Polyphony Digital Inc. to serve as the exclusive photo agency of the Gran Turismo Championships:

The deal was the first of its kind; a group of photographers who specialized in shooting motorsports would be assigned to the Esports tournament, tasked with creating ‘stunning in-game imagery’ that showcased ‘the beauty and exhilaration of simulated racing.’ The resulting screenshots are currently up on Getty’s site, treated no differently than any other image. They carry the same rate as photographs taken in what we usually refer to as the ‘real world.’ … We are clearly moving closer to a flattening of the metaphysical hierarchy that allows us to value the offline over the online.

• I hate Nadia beyond reason [£ but limited free access]: courtesy of the LRB, close to 6,000 joyful, breathless, brilliant words by Patricia Lockwood on the novels of Elena Ferrante.

• Palmyra and the myth of civilisation: for Prospect, Sameer Rahim is very good on the complexities of history and politics – and on the simplicities of Simon Schama’s opening to the the BBC’s Civilisations series.

Rahim: Walter Benjamin wrote that ‘There is no document of civilisation which is not at the same time a document of barbarism.’ Palmyra is a wonderful place that should be preserved for future generations of Syrians. But the rhetoric of ‘saving civilisation’ obscures the crimes that were committed in its saving. In the course of fighting IS, the Syrian city of Raqqa was destroyed by US and UK bombing; thousands of nameless innocents were killed. As with the destruction of Dresden in the Second World War, you could argue this was a necessary evil. But we should at least acknowledge the evil done.

… and on all of which, do take a look at Paul Betts’ recent excellent book Ruin and Renewal: Civilizing Europe After World War II.

‘The Donmar is located on the edge of Westminster, streets away from the historic heart of the British Empire, where statues are, for many people, a reminder of slavery and colonialism. Monuments is a Donmar Local Project led by Resident Assistant Director Sara Aniqah Malik which explores how the legacy of the Empire continues to impact our community. Working with Sara, writer Nessah Muthy, director of photography Fẹ́mi Awójídé and movement director Kane Husbands, a company of twelve Black, Brown and multiracial young Londoners have produced a bold short film exploring their own experiences of everyday racism.’

• The secret life of H.G. Carrillo: Paula Mejía for Rolling Stone on the invented life story of a much-loved professor of creative writing who died last April.

• Martha Nussbaum thinks the so-called retreat of Liberalism Is an academic fad: an interview by Daniel Steinmetz-Jenkins for The Nation with the pre-eminent political philosopher about her sense of the limits of cosmopolitanism.

• Operation Valhalla – ‘Introduction: The wars of Friedrich Kittler‘: … and if you fancy some further challenging reading, this is Geoffrey Winthrop-Young’s introduction to a new collection of texts by the influential media theorist on the close connections between war and media technology, just published by Duke University Press.

• Inside the making of Facebook’s Supreme Court: a fascinating account of the tech giant’s Oversight Board by Kate Klonick for The New Yorker.

• Chick Corea – a fearless musical adventurer who took the art of piano to new heights: a beautiful tribute from Richard Williams for the Guardian.