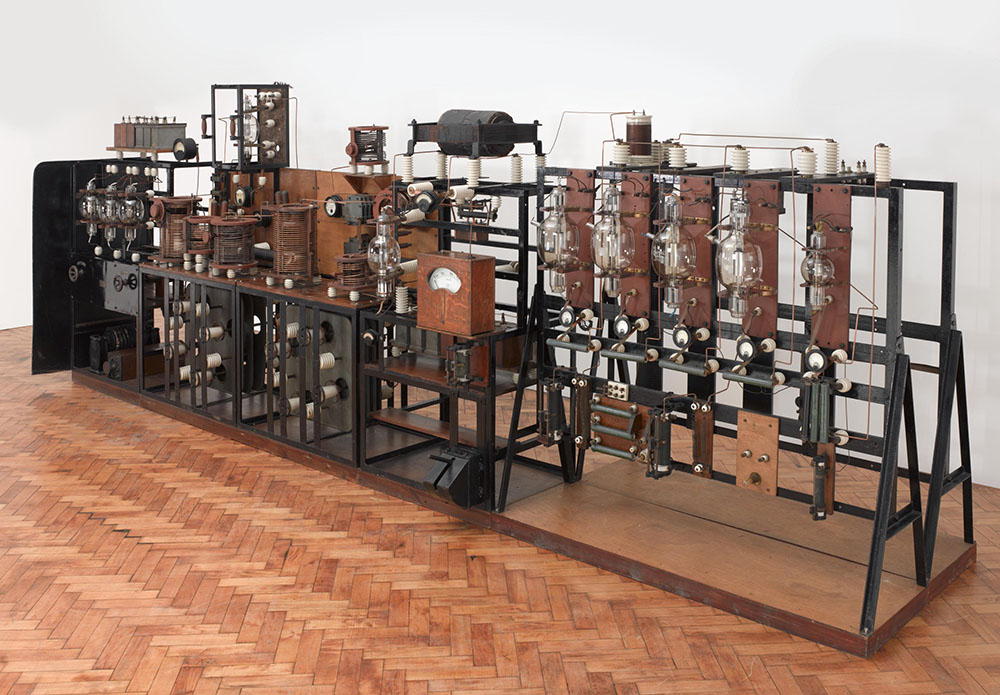 John Wyver writes: despite, or because of, the disappointing compromise in Glasgow last night, the state of the world is no better this weekend than last, but instead of gloom-and-doom political pieces I thought I’d begin this week’s list of links with two highly recommended articles about Black filmmaking in the United States. Included are some fine links brought to my attention by Billy Smart – thanks for those!

• How Black horror became America’s most powerful cinematic genre: a fascinating, expansive New York Times essay by Gabrielle Bellot spinning off from films including Jordan Peele’s Get Out, 2017 and Us, 2019, and the recent sequel to Candyman to explore a long tradition of story-telling and artistic practice – and of racism; to accompany this, the Times has commissioned artworks by by Renee Cox and Danielle McKinney.

• Stoking the fire – a conversation with Haile Gerima: for Mubi.com, Aaron E. Hunt speaks with the uncompromisingly independent filmmaker to mark the restoration and release of Sankofa, 1993, on Netflix (!); as Hunt writes, the text is’essentially unedited in an attempt to retain Gerima’s inimitable language, is full of his characteristic fervor, historical and futuristic wisdom, and admitted imperfections.’

• Object lessons: at Reverse Shot, Michael Koresky and Jeff Reichert provide the context for a developing group of new essays about a particular object in a film, starting with Adam Nayman on the clacking brass balls in Glengarry Glen Ross, 1992, and Kelli Weston on Eartha Kitt’s bridal veil in Anna Lucasta, 1958 (and see below as well).

• “Servant? I’m nobody’s servant” – Dirk Bogarde in Pinterland: Jo Botting for the BFI on the actor in the Joseph Losey-directed Harold Pinter closet drama, The Servant, 1963, from which this is a breath-taking extract (with James Fox, Sarah Miles and Wendy Craig):

• Carol White on screen part 1 and part 2: Nina Bea at We Are Cult considers the career of the actor whose career was in large part defined by her central role in Cathy Come Home, 1966, and concludes:

White’s acting star burned bright and briefly, a snapshot of life in a very specific time and place. Women of her generation were liberated by a relaxing of society’s attitudes towards sex that went beyond the confines of man/woman/marriage but could also be burned by their access (or lack of it) to the new contraceptive pill. Her characters told the cautionary tale of a million ‘Battersea Bardots’, embracing new freedoms and testing their limits to crashing point.

• The post-punk look – Dick Pope on remastering Mike Leigh’s Naked: at Sight&Sound, the director’s regular cinematographer Dick Pope talks to curator of the current NFT season James Bell about the making of the 1993 film and the work to restore its distinctive ‘post-punk’ visuals.

• The way old friends do – an unreview of ‘ABBA Voyage’: Pete Paphides is just great on the reunion album:

‘ABBA Voyage’ can be whatever you want it to be. But for me, it’s a record in which I get to watch the group which acted as a Greek chorus of my childhood years enjoying each other in the third act of their life. They didn’t have to leave the curtains open so we could see what happened when they all got together again. But not only did they do that; they put it on a record. And really, there are no words to quite convey just how grateful I am for that

• ‘It’s too much!’ – the Courtauld’s Van Goghs, Monets, Cézannes, Goyas and Bruegels are reborn: the Courtauld Gallery at Somerset House is re-opening on 19 November, and that prompted Adrian Searle’s charming raptures for the Guardian…

• Courtauld Gallery refurbishment review – how to spend tens of millions without anyone much noticing: … and for the same media outlet, here’s a more sceptical Rowan Moore on the architectural upgrade:

The good news in all this is that there is some thoughtful architecture underneath it all. But it needs more intelligence to bring out its latent qualities.

• ‘I have to fight for the corner of film’ – an interview with Tacita Dean: Robert Barry speaks with the artist for Apollo.

• This week in broadcasting history – the BBC began daily transmissions: at the Science + Media Museum blog Natasha Kitcher marks the start of BBC radio transmissions on 14 November 1922, using the Marconi 1.5kW transmitter pictured above from the Science Museum Group Collection; the countdown to next year’s centenary starts here.

• Jon Ronson and Adam Curtis on the culture wars: ‘How has this happened? Where is the escape hatch?’: there’s much to enjoy and muse on in this Guardian conversation between two original media makers.

• Berlin diary I: eScooters, Bake Off, theatre history heaven: Canadian academic Holger Syme made his first visit for Europe in two and a half years to continue his research on Shakespeare productions in Berlin, and he started this diary…

• Lolly Willowes: one of the top delights of my week was this BBC Radio 4 adaptation by playwright Sarah Daniels of Sylvia Townsend Warner’s 1926 comedy of manners and rural witchcraft; available via BBC Sounds for another 16 days.

• … and this wonderfully witty and informative thread was another of the week’s pleasures:

• Adventures of the black box: a strange and compelling short essay by novelist Tom McCarthy for LRB – this is how it begins:

Being much plagued by insomnia, some years ago I took to reading, as I tried to drift off to sleep, a collection of dialogues recovered from the flight recorders of crashed aeroplanes.

• The EFG London Jazz Festival 2021 started this weekend, which is sufficient excuse to end with this 1962 television broadcast…