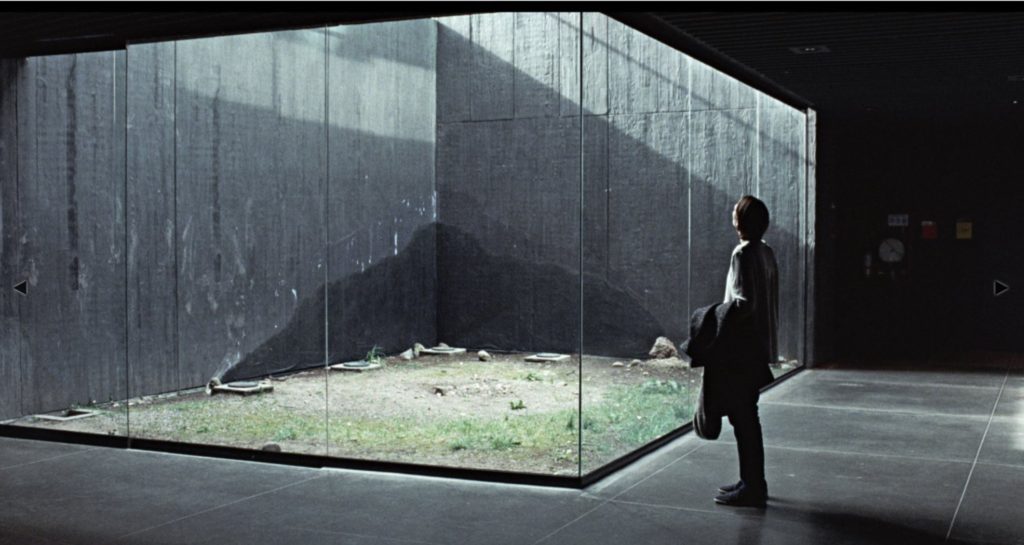 • Kodachrome, stained glass and photographica: a fascinating post by Stephen Herbert at his essential blog The Optilogue; with some wonderful illustrations, this effortlessly makes links across centuries and media in the most delightful way.

• Pip, Lean and Cinderella: Luke McKernan on Dickens, the landscape of the Hoo peninsula, and fairy stories – this is a lovely piece that I warmly recommend.

• Time is a rabid dog: there’s still time for a round-up of last year’s films, especially when it’s as informed and as quirky as this from A.S Hamrah for The Baffler.

• Shakespeare noir [£ but free registration available]: James Shapiro for NY Review of Books is predictably fine on Joel Coen’s Macbeth, a film he liked a whole lot more than I did.

• The metaphysical world of Apichatpong Weerasethakul’s movies: a rich and rewarding profile by Hilton Als for The New Yorker of the Thai filmmaker, whose Memoria (above) opened in cinemas this week…

• Apichatpong on Memoria, his odyssey into the soundscapes of Colombia: … and do also read the great Tony Rayns on the film and its director for Sight & Sound – and here’s the trailer.

• If there are any film or media scholars among this column’s readers, may I strongly recommend this thread, please? That’s in addition to the article itself, of course (and special thanks to @girishshambu for alerting me to this):

• In Station Eleven, all art is adaptation: this New Yorker review by Katy Waldman really makes me want to see the 10-part HBO Max screen version of Emily St. John Mandel’s 2014 short novel of a post-apocalypse world, as does the trailer below – but I think it’s only going to be available in the UK via StarzPlay from 30 January.

• A bit of good news: an engaging (and positive) round-up of what one of the media scholars I most admire, Jason Mittell, has been doing in recent months.

• Amateur Darkroom Practices, 1880s-1910s: a shout out for a terrific new website by my Westminster colleague Sara Domenici which “examines the relationship between amateur processes of making and the socio-cultural role of the darkroom in Britain”.

• Back in the USSR: 1920s Soviet film posters – in pictures: wonderfully bold images courtesy of the Guardian and Taschen’s Film Posters of the Russian Avant-Garde.

• How a gray painting can break your heart: explore slowly and spend time with one of the very finest of Jason Farago’s interactive ‘Close Reads’ of a painting for The New York Times, in this case Jasper Johns’ 1961 ‘In Memory of My Feelings — Frank O’Hara’.

• Everyone’s a critic: I enjoyed Richard Joseph for LA Review of Books.

• How to bring down a prime minister: Dominic Sandbrook at unherd on the fall of Lloyd George and more…

• To serve my friends: … and Lloyd George features in Jonathan Parry’s LRB review of Mark Knights’ Trust and Distrust – Corruption in Office in Britain and its Empire, 1600-1850, as does this tightly-argued conclusion:

In any case, it’s a fair bet that ‘Boris’, the beneficiaries of his patronage and his media cheerleaders will come to be seen as symbolic of the shortcomings of a political generation, in the same way that ‘Old Corruption’ is inseparable from ‘Robin’ Walpole and his ‘Robinocracy’.