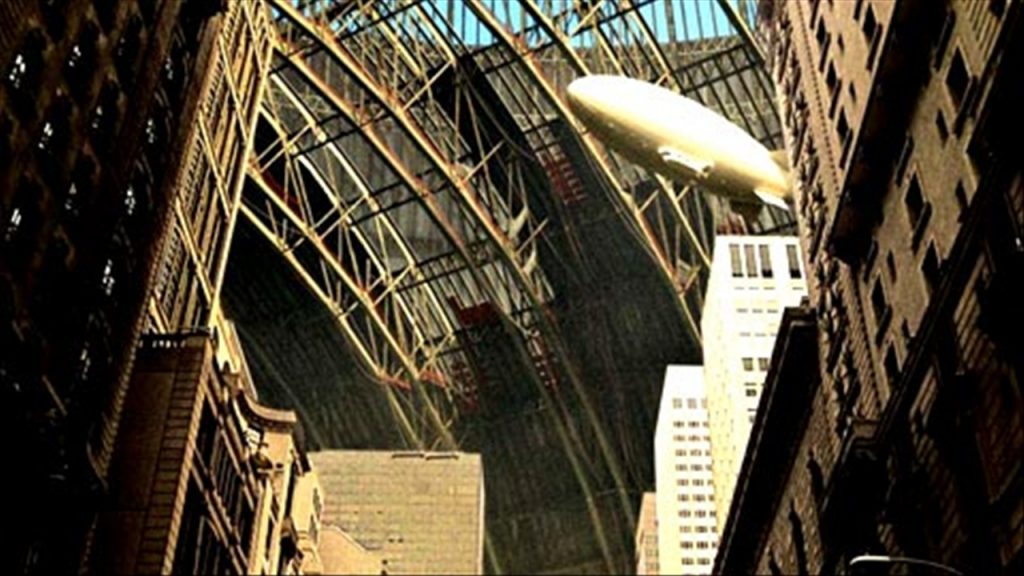 Two Brexit links and a clutch pointing to pieces about Pokémon GO, plus other things that I’ve found interesting or stimulating over the past seven days. Thanks as always to those who have pointed me towards some of them, via Twitter and in other ways, and apologies for the absence of appropriate name-checks.

• England’s last gasp of empire: Ben Judah for The New York Times nails the idea that this is the way the Empire ends, most certainly not with a bang but with the nastiest of whimpers…

• Liberalism after Brexit: … and Will Davies extends his detailed, rigorous analysis of the fundamental ideas behind Brexit – this is another essential article by him.

• Rethinking the character arc – a guest post by Rory Kelly: courtesy of David Bordwell and Kristin Thompson, a gloriously illustrated (images and clips) and fascinating paper about character development in classic Hollywood movies.

• At the movies: a lovely short LRB essay by Michael Wood about the films of Andrei Tarkovsky.

• Charlie Kaufman reflects on his career: ‘I feel like I f*cking blew it’: a candid interview by David Erlich for IndieWire with the director of the great Synedoche, New York, 2008 (above) and the recent Anomalisa; here’s the original trailer for the former:

• The creepy world of Bruce Conner: J. Hoberman for New York Review of Books is excellent on the current MoMA retrospective.

Given that there’s been a single dominant cultural story this week, I thought we should have a special section reserved for pieces about Pokémon Go:

•Pokémon Go – how the overnight sensation was 20 years in the making: a little history from Alex Hern for the Guardian.

• Catching Pikachus at the movies: Linika Cruz for The Atlantic…

The irony of so many cultural institutions joining the Pokemon madness is that they’re actively enabling the (simultaneous) consumption of a form of entertainment different than the one they provide. But thanks to cell phones, these spaces have had some practice negotiating the extent to which new technology can exist alongside more traditional aesthetic experiences, without diminishing them.

• How augmented reality technology erases the human v machine boundary: Tom Chatfield for the Guardian on a world ‘characterised by the astonishing intimacy of our interactions with and through digital devices’.

• Pokémon GO will make you crave augmented reality: On Malik for The New Yorker also speculates on the implications of AR.

And back with a bump to the zubat-free world:

• Why we must continue to turn the camera on police: Ethan Zuckerman for MIT Technology Review on ‘sousveillance’, or ‘watching from below’.

• Sam Dunn, producer of Dissent and Disruption: Alan Clarke at the BBC: a Movie Mail interview by James Oliver with BFI producer Sam Dunn who led the publishing team on the truly great DVD release.

• Observe the sons of Ulster marching towards the Somme: I’ve only just discovered Gerry Gordon’s rich, personal blog, ‘That’s How the Light Gets In’. As a retired FE teacher on Merseyside Cordon writes with great authority about events that he wants to remember; this post is about Headlong’s touring production of Frank McGuinness’ play and its historical and literary context.

• The fall and rise of the council estate: a terrific Long Read mostly about the Aylesbury Estate by Andy Beckett for the Guardian.

• Death by prefix? The paradoxical life of modernist studies: for LA Review of Books, Gayle Rogers on ‘old’ and ‘new’ literary modernisms.

• A grand and disastrous deceit: in the forthcoming issue of LRB, Philippe Sands starts the process of reading with care the whole of the Chilcot Report.

• What if cameras stopped telling the truth?: for The Atlantic, Kaveh Waddell asks,

What happens if someone else can use technology to enforce limits on how you use your smartphone camera, or to alter the images that you capture without your consent?

• The all-conquering Wikipedia?: Peter Thonemann for the TLS from a few weeks back, but well worth reading on knowledge and stuff.

• Akinori Goto at Spiral Independent Creators Festival 2016: … and this is just very beautiful (if you ignore the ad that prefixes the clip) – a zoetrope-like construction made possible by 3D printing; more here from Colossal.