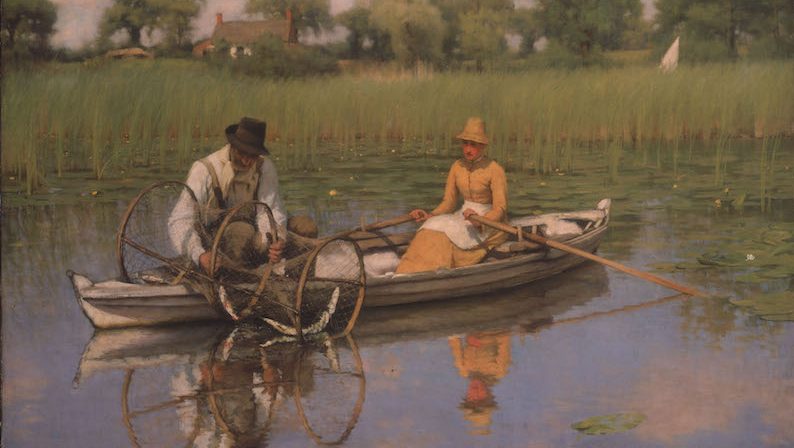 Today’s links to articles that I have found interesting or stimulating over the past seven days. Thanks as always to those who have pointed me towards some of them, via Twitter and in other ways, and apologies for the absence of appropriate name-checks.

• When and why nationalism beats globalism: Jonathan Haidt for The American Interest builds towards this question:

How do we reap the gains of global cooperation in trade, culture, education, human rights, and environmental protection while respecting—rather than diluting or crushing—the world’s many local, national, and other “parochial” identities, each with its own traditions and moral order?

• War and peace in Asia: the Financial Times‘ Gideon Rachman on the ‘easternisation’ of economic and political power.

• The truth about Jeremy Corbyn: fascinating analysis at Byline by Alex Andreou.

• The Hillary haters: Michelle Goldberg for Slate, with exceptional images too.

• The great levelling – ‘expanded cinema’ and the humbling of the movies: also from Sight & Sound this week, Nick Pinkerton on movies in the post-projection world.

• Inside the mind of Werner Herzog, the luddite master of the internet: the maverick master makes a film about connectivity and Wired’s Jason Tanz talks to him about it; here’s the trailer:

• How photography and painting focused the Victorian mind: for Apollo Matthew Kerr contributes the best review I’ve read on the fascinating Tate Britain show that is on view until 25 September; included is The Bow Net, 1886, by Thomas Frederick Goodall, loaned from Walker Art Gallery.

• I gotta use words: a deeply informed review for LRB by Mark Ford of the recent volumes of T.S. Eliot’s poems.

• Tracking performances in the digital age: a fascinating, richly illustrated Critical Stages journal article by Deborah Jowitt about dance and the digital.

• Theatre of sound: a lovely video interview with Aleks Kolkowski for the British Library’s Sound and Vision blog.

• The mismanaged heart: another terrific piece, this time for Real Life, by my current fave sociologist, Will Davies, about data and friendliness and surveillance capitalism.