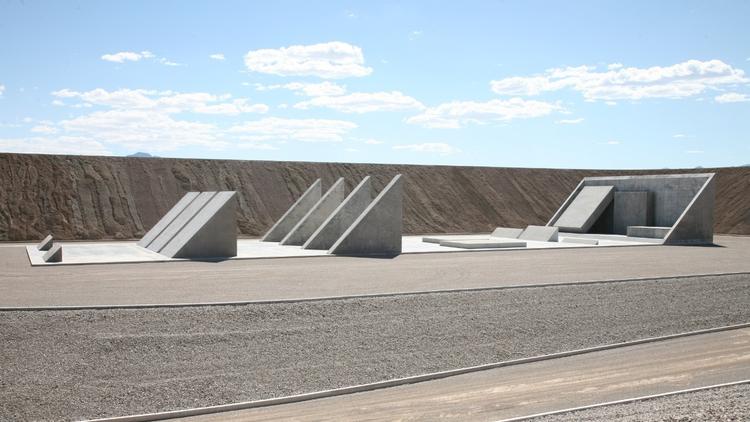 • 10 great modern westerns: Neil Mitchell for BFI gets the choice about right.

• Film of the week – Happy Hour: Jonathan Romney at Film Comment is as good as he invariably is on Ryusuke Hamaguchi’s 316-minute domestic drama.

• Nobody wants to make your fucking movie: a good read from Aaron Keene that includes this advice that can never be repeated often enough: ‘If you’re a writer — always write.’ Or, as I sometimes say, ‘Just — do — stuff.’

• Broadcasting on the beach: Luke McKernan continues his celebration of the liveness of television.

• What can two Etruscan sarcophagi teach us about ourselves?: a lovely short essay by Phoebe Segal for Apollo, with gorgeous images, cautioning against seeing historical artworks as embodying contemporary ideas and ideals.

• The epic effort to map the west: Tyler Green for zócalo is great on the 19th century cartographer George Davidson and photographer Carleton Watkins; he’s working on a book about the latter.

• Lucian Freud – the pitiless eye: Jenny Uglow for New York Review of Books on the artist’s sketches and drawings, currently on view at London’s NPG.

• A monument to outlast humanity: a great read from Dana Goodyear for The New Yorker about artist Michael Heizer and his monumental work of earth art City, which he began creating in 1972 and which is nearly complete; apparently the first visitors can tour in 2020.

• 100 must-read lesser-known classics: I don’t usually include listicles here, but this by Rebecca Hussey for Bookriot contains a host of recommendations that are worth taking note of.

• House Mother Normal by B.S. Johnson: Mark Sussman for Bookforum is very good on the avant-garde novelist, who was also a frequent filmmaker.

• Trumpism is a politics of loss and revenge: And finally, two significant Tr*mp pieces… Josh Marshall with some impressive data analysis for TalkingPointsMemo.com…