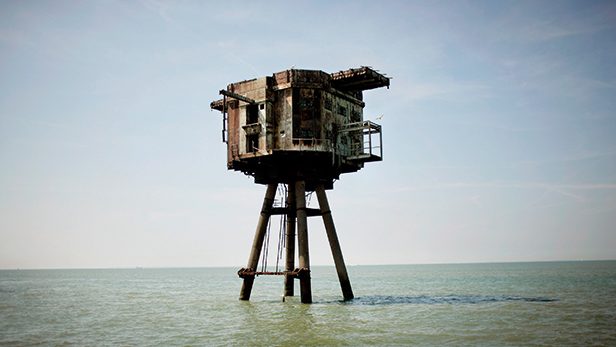 Posted from down under in Brisbane (and with little sense of what timezone I’m in – hence the change of title), today’s list of links points to articles that I have found interesting or stimulating over the past seven days. Thanks as usual to those who have pointed me towards some of them, via Twitter and in other ways, and apologies for the absence of appropriate name-checks.

• Suspended at a junction in time: Australia, Silent Running, The Drowned World and the University of Queensland: I arrived in Brisbane yesterday to give a class and a memorial lecture on Tuesday and another class the following day (further details here); which is all the excuse I need to link to this wonderfully allusive 2007 post by architect and urbanist Dan Hill that reflects on the environment of the campus and celebrates especially the architecture of James Birrell.

• Short cuts: also, on the architecture and the future (at least as it was in 1969), this is Jonathan Meades in the latest LRB…

• Estuarial towns are an architectural utopia, says Jonathan Meades: … and in the current Spectator, Meades on Medway modernism and more; the image above is one of the Maunsell Forts at Red Sands near Whitstable; the Forts were built during World War Two as mountings for anti-aircraft guns.

• Why movies still matter: of course they do, and Richard Brody for The New Yorker makes the case very eloquently. 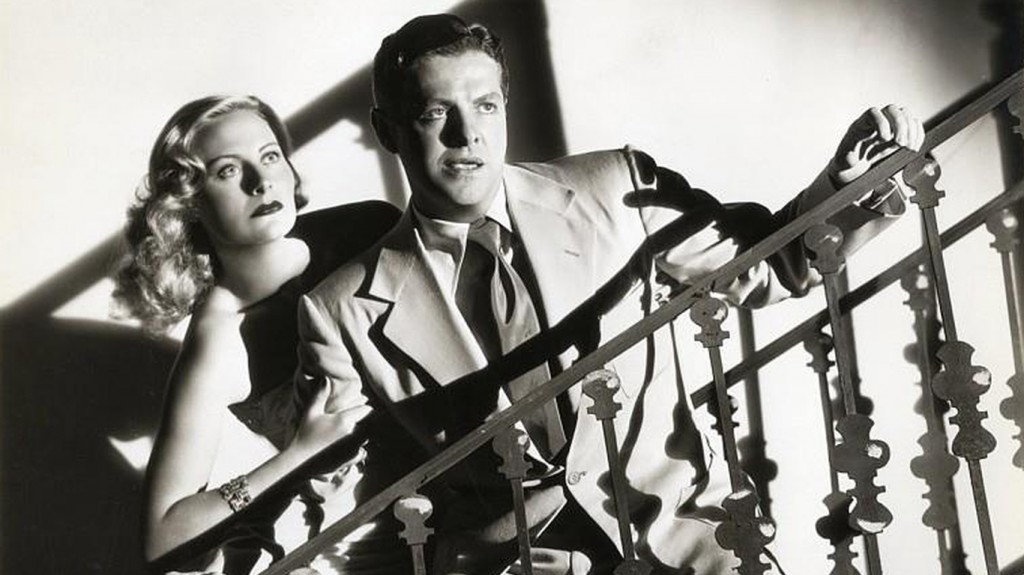 • In pursuit of The Chase: David Bordwell on the extraordinary film noir first released in 1946 and recently restored; the lead image from the movie shows Robert Cummings and Michele Morgan.

• The Immortal Story – divas and dandies: Jonathan Rosenbaum writes on Orson Welles’ Isak Dinesen adaptation released in 1968, which is now brought to DVD by The Criterion Collection.

• L’avventura giapponese – Antonioni in Japan: it may be too late to sample the tapes online at Belligerent Eyes (I thought they were coming down 2 September, but were still there this morning), but Celluloid Liberation Front are fascinating for Sight&Sound on the master’s 7 Betacam tapes that he shot in the mid-1980s.

• Shine a light: Amy Taubin for Artforum on the art of Bruce Conner.

• Cinema Futures – 70mm: how to project a 70mm print of Lawrence of Arabia; an excerpt from Cinema Futures, a film by Michael Palm, 2016.

• The Utopia of records – why sound archiving is important: Robert Barry for The Quietus reports from the British Library Sound Archive.

• Some thoughts at the border of theatre and contemporary dance: interesting reflections from Tom Cornford.

• Why we should take Thomas Hardy seriously as an architect: Thomas Marks for Apollo on the novelist’s training and its impact on his writing.

• On accelerationism: on the ideas for a new politics of the Left from British cultural theorists Nick Srnicek and Alex Williams in their Manifesto for an Accelerationist Politics, by Fred Williams for Public Books.

• The improbable, bold history of space concept art: a wonderfully illustrated piece from Darren Garrett at How We Get to Next on the visioning of the space race.

• An Italian rapper, a ‘hangman’s noose’ and a $250m lawsuit – the chaotic race to build Elon Musk’s hyperloop: a super-crazy and remarkable investigation by Oliver Franklin-Wallis for Wired into the two companies working to build hyper-fast transportation systems.

• How the upright citizens brigade improvised a comedy empire: Emma Allen for The New Yorker on the history and the joys of improv.

• Framed – a mystery in six parts: brilliant, compelling and beautifully designed true-crime reportage by Christopher Goffard for Los Angeles Times (with embedded audio and video) about an apparently trivial crime ‘that seemed to throb weirdly at the nexus of suburban psychosis and class privilege’ — and the final instalment has been posted today!

• The twilight of Fox News: informed analysis for The Atlantic from Derek Thompson.

• The revenge of Roger’s angels: for New York magazine, more – much more, but it’s all fascinating – on the astonishing Roger Ailes story from Gabriel Sherman who has been ahead of the pack throughout.

• The news and its new silent majority – Clinton supporters: a fascinating piece from media commentator Jeff Jarvis on what it’s like to be #ImWithHer during the current campaign:

I don’t see myself in any of the coverage of the campaign. All I ever hear from media is that nobody likes or trusts the one candidate who has an 89 percent chance of winning the presidency. In media, I never hear from voters like me who are enthusiastic supporters.

• When this is over, you will have nothing that you want: in my dreams I can write like this, with this assurance and this wit and this acuity and this devastating impact – Garrison Keiller for the Chicago Tribune on D*n*ld Tr*mp.