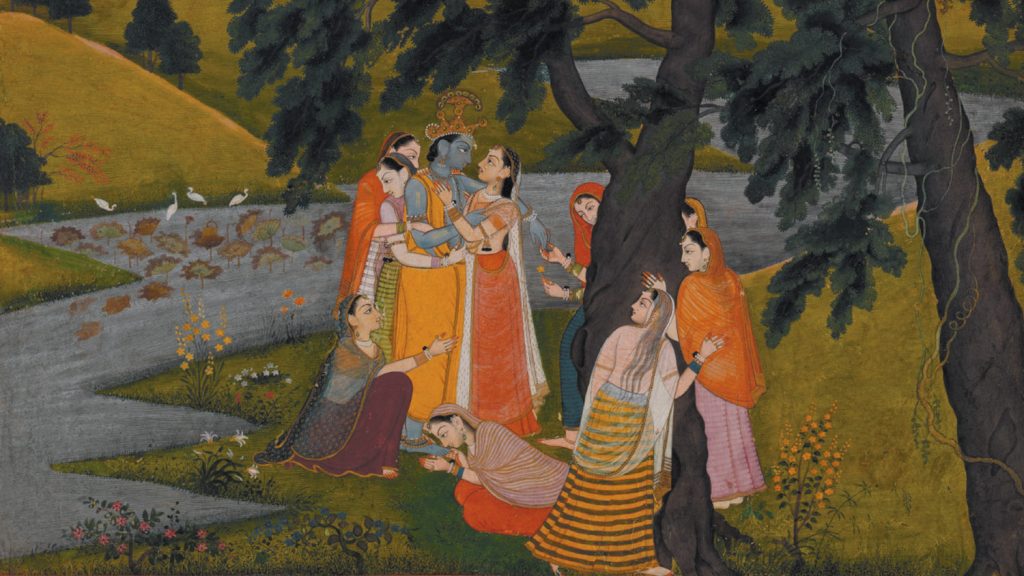 Posted slightly late, here’s my latest list of links to interesting articles and videos. As usual, many of these have been highlighted on Twitter and a few have been kindly sent to me as recommendations.  The list appears three days before the US Presidential election and in the midst of a peculiarly febrile time in British politics, as the first couple of links indicate.

• The Brexit war can still be won, but we must start fighting back: Will Hutton for the Guardian expressing so eloqueently what I feel passionately:

Britain stands on the verge of a great unravelling with untold consequences for its economy, society, place in the world, and its people’s souls. The standard must be raised: fire must be returned. We need to make the case for a reimagined Britain and its membership of the EU. We say not what we are against, but what we stand for. We want our country back. And we want it now.

• Disciples of distrust: in a powerful piece for New York Review of Books Garry Wills asks what has caused the crisis of ‘the shuddering distrust of every kind of authority—a contempt for the whole political system’; his answer, encompassing both Brexit and the Donald:

What has caused this bitter disillusion? It is the burrowing and undermining infection of the Iraq war—the longest in our history, one that keeps upsetting order abroad and at home. The war’s many costs—not just in lives and money but in psychic and political damage—remain only half-visible in America, as hidden as the returning coffins that could not be photographed for years.

• Why Trump is different – and must be repelled: Adam Gopnik, The New Yorker.

• Roman Polanski: A Cinema of Invasion: a brilliant 16-minute film essay by Cristina Álvarez López and Adrian Martin, created to accompany a season of the director’s films at the Australian Centre for the Moving Image in Melbourne. The authors have also just completed for Sight & Sound the exceptional video essay ‘A tour through French noir’, but I intend to highlight that separately in the coming week.

• Center of gravity: a rich essay on the Steadicam by Eric Hynes for Film Comment.

• The cinematic traumas of Kenneth Lonergan: the excellent Rebecca Mead profiles the director of The New Yorker.

• The first 15 feature films broadcast on British television: a terrific piece by Sheldon Hall that identifies and analyses exactly what it says in the title.

• Dramaturgies of procedure: Katie Mitchell & the system: an exceptional analysis of the director’s brilliant career by Tom Cornford, lecturer at the Royal Central School of Speech & Drama.

• Debussy – Pelléas et Mélisande: I ought to be able to embed streams from the wonderful Opera Platform but I can never quite seem to make them work – so this is a link to Katie Mitchell’s essential production of the beautiful opera, straight from Festival d’Aix-en-Provence where it was conducted by Esa-Pekka Salonen.

• We love Glenda so much: a thoughtful, allusive tribute by Luke McKernan to the great actress now playing King Lear at the Old Vic.

• A response to Holger Syme: for LA Review of Books, Sir Brian Vickers defends his book The One King Lear; read the Holger Syme’s ferocious demolition here – and on Twitter he has said he is working ‘on my response to the (non-)response.’

• Postcards from Vilnius – the politics: on theatre censorship across Europe – an important piece by Andrew Haydon at his Postcards from the Gods site.

• The secret history of Elizabeth I’s alliance with Islam: for National Geographic Simon Worrall interviews Jerry Brotton about his new book The Sultan and the Queen: The Untold Story of Elizabeth and Islam.

• The beautiful, magical world of Rajput art: a loving, elegantly written tribute for New York Review of Books (where one of the illustrations is the painting above) by William Dalrymple, responding to the recent exhibition at New York’s Metropolitan Museum.

• Fool’s gold: another piece about the Donald, although this time ‘below the line’ in the culture section, as this is about the architecture of the buildings that have borne his name, by Ian Volner for Artforum.

• Alastair Campbell vs the Mail: interesting reflections for GQ by the former Number Ten head of communications.

• The lost civilization of dial-up bulletin boards: if you are of a certain age, Benj Edwards’ article for The Atlantic will most certainly bring back memories.

• What’s wrong with big data: James Bridle for New Humanist arguing that ‘the view that more information produces better decisions is at odds with the world around us’.

• How VR and the CD-ROM have more in common than you might think: Rowland Manthorpe for Wired on the prospect of ‘social experiential activity’ in networked VR.

• Designing the Tempest: this is pretty cool – designer Stephen Brimson Lewis explains something of what the RSC’s new production of The Tempest will look like.

Image: ‘Krishna and the Gopis on the Bank of the Yamuna River’; miniature painting from the ‘Tehri Garwhal’ Gita Govinda, circa 1775–1780; from the Metropolitan Museum, illustrating William Dalrymple’s article linked to above.