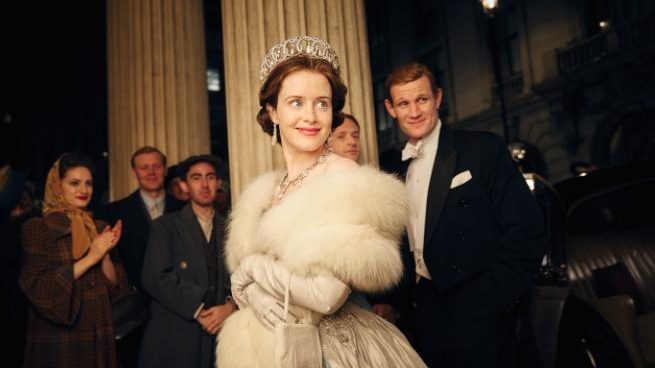 The weekly round-up of links to things that I’ve found interesting and stimulating over the past few days, with apologies to those who I failed to credit for bringing them to my attention.

• Obama reckons with a Trump presidency: remarkable reporting by editor David Remnick for The New Yorker.

• Shirtless Trump saves drowning kitten: one of the best analyses of ‘fake news’, from Brian Phillips at mtv.com.

…“fake news sites” aren’t a vestigial artifact of an awkward transition from print to digital — they’re the very future of politics itself.

• Is this how democracy ends?: David Runciman for London Review of Books is not optimistic.

• The elevator: a truly remarkable multi-screen montage assembled by Davide Rapp revealing the complexity of the 9 floor apartment building in Buster Keaton’s The Goat, 1921.

THE ELEVATOR from Davide Rapp on Vimeo.

• End of the sweet parade: my, this is good – Esquire Classic unearths a 1963 piece by Federico Fellini about the Via Veneto and La Dolce Vita.

• 23 facts you may not know about Baz Luhrmann’s Romeo+Juliet: the movie is 20 years old this year and Kimberley Dadds at Buzzfeed has all you need to you.

• The pivot point of Paul Thomas Anderson: … and here’s a really good essay on the movie by Duncan Gray for Fandor.

• The Crown may be inaccurate but it’s a cracking period drama: I’m on the look-out for detailed critical responses to Peter Morgan’s Netflix epic (above), and Gabriele Neher’s piece for The Conversation is one of the best initial reviews.

• Third-rail erotica: most definitely NSFW, but a thoughtful LA Review of Books article by Laura Frost about Auletris, the recently rediscovered collection of Anais Nin’s writing.

• Whither Vine?: Robinson Meyer for The Atlantic pays tribute.

• The age of pain: Will Davies for The New Statesman on the public politics of private distress.

• Criticism in the twilight: Nicholas Dames for The Nation reflects on the role of the critic today.

• Whose culture is it?: valuable musings from Battersea Art Centre’s David Jubb.