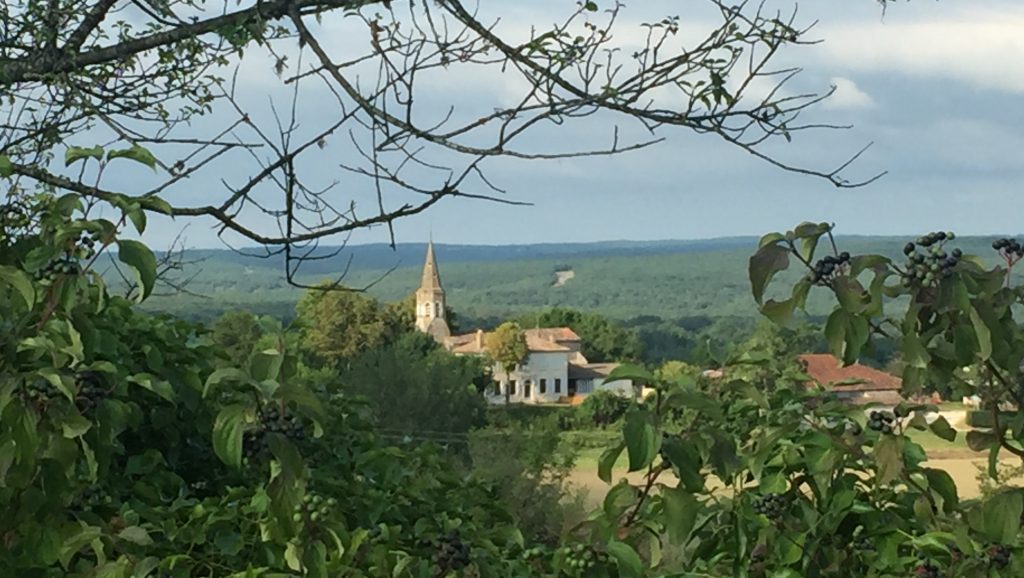 Six weeks since I last posted. We’ve recorded another stage performance for BBC Two and a classical concert for Sky Arts – details of both of those soon. Our co-production with the Donmar of Julius Caesar has been launched into the world, and I’m just returning from a glorious fortnight in la France profonde. Above is the house where we were staying, close to the small town of Puylaroque. To ease myself back into this, here are some interesting links from the past few weeks.

• Eurozones – the Brexit landscape: a remarkable (and hugely useful) visualisation of what are laughingly called the ‘options’, from information is beautiful.

• Populism’s perfect storm: a wide-ranging essay for Boston Review by  that brings together a lot of recent stuff, by Rogers Brubaker, Professor of Sociology and UCLA Foundation Chair at the University of California, Los Angeles.

• The thinking machine 9 – The Sea Speaks: a new and beautiful video essay by Cristina Álvarez López & Adrian Martin, drawn from the interwar films of Jean Epstein:

The Thinking Machine 9: The Sea Speaks from De Filmkrant on Vimeo.

• L’Argent – the weight of the world: … and here Adrian Martin writes for The Criterion Collection on Robert Breson’s late masterpiece.

• Christopher Nolan wants you to silence your phones: thoughts on creativity and concentration from the director of Dunkirk, courtesy of Adam Grant for Esquire.

• Future imperfect – the uncanny in science fiction: a great line-up for MoMA’s genre season, with notes on each film, a goodly number of which are not the usual suspects.

• Zodiac and the digital cityscape: a terrific video essay by Conor Bateman for realtime about ‘how analogue and digital, real and constructed, bleed into a paranoid, video-game vision of 1970s San Francisco in David Fincher’s classic crime procedural, Zodiac.’

Procedural: Zodiac and the Digital Cityscape – A Video Essay by Conor Bateman from RealTime on Vimeo.

• Back in action: a fascinating feature from Andrew Wallenstein at Variety about Hollywood mogul Jeffery Katzenberg’s vision of the entertainment landscape.

• Marconi – the sound of silence: Andrew Martin for BBC Genome marks the 80th anniversary of the death of Marconi.

• Lee Friedlander’s photographs of 1960s TV sets: Jonathan Blaustein for The New York Times on the great photographer’s great images of the medium.

• Churchill’s painting, Laurence Olivier’s wedding rings… inside the private world of Vivien Leigh: a rich Telegraph feature by Elizabeth Day about the private life of the enigmatic actor.

• The nose of the master: for The New York Review of Books, Michael Gorra writes about the Morgan Library exhibition ‘Henry James and American Painting’.

• Globalisation – the rise and fall of an idea that swept the world: an essential Guardian Longread by Nikil Saval.

• Edward II by Christopher Marlowe: I don’t quite know how this rare BBC recording of the 1969 Prospect Theatre production with a youthful Ian McKellen has made it on to Youtube, nor how long it will be there, but while it’s available it’s well worth a look: