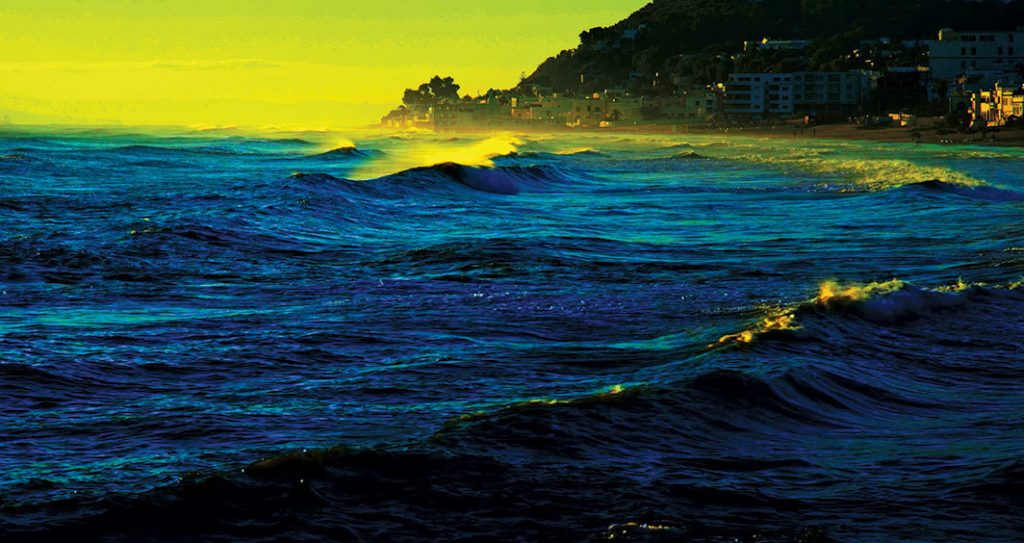 Links to interesting stuff that has caught my eye over the past week, with the usual thanks to Twitter recommenders and others.

• Trump engaged in suspect tax schemes as he reaped riches from his father: truly remarkable investigative reporting from David Barstow, Susanne Craig and Russ Buettner for The New York Times – you might have read the summaries but the full 15,000 words are packed with detail and texture; see also the ‘making of’ feature, How Times journalists uncovered the original source of the President’s wealth.

• I didn’t do anything wrong in the first place: David Runciman in London Review of Books takes on Bob Woodward’s Fear…

• Ten typical days in Trump’s America: …and for the same journal Eliot Weinberger catalogues the most recent stages of this unfolding tragedy.

• Philip French – a titan of film criticism whose kindness knew no bounds: the Guardian’s Hadley Freeman pens a love letter to the late great critic who was indeed a wonderful man.

• Sync or swim: Amy Taubin for Artforum on Jean-Luc Godard’s latest, Le livre d’image (above); there are forthcoming screenings at LFF; here is Variety‘s take (“the world that he’s looking at through his color-saturated semiotic channel-surfing kaleidoscope is one that has fallen into horror and is spinning out of control”, and this is the trailer made for Cannes earlier in the year:

• They Shall Not Grow Old: more uncertain and concerned thoughts on the colourisation question, here from film historian Lawrence Napper.

• Blues fallin’ down like hail: Luke McKernan salutes the blues (which he discovered courtesy of the Whitstable public library, where I too spent many a happy hour), and offers a top ten playlist.

• Missing the dark Satanic mills: Deborah Cohen reviews Behemoth: A History of the Factory and the Making of the Modern World

by Joshua B. Freeman for New York Review of Books.