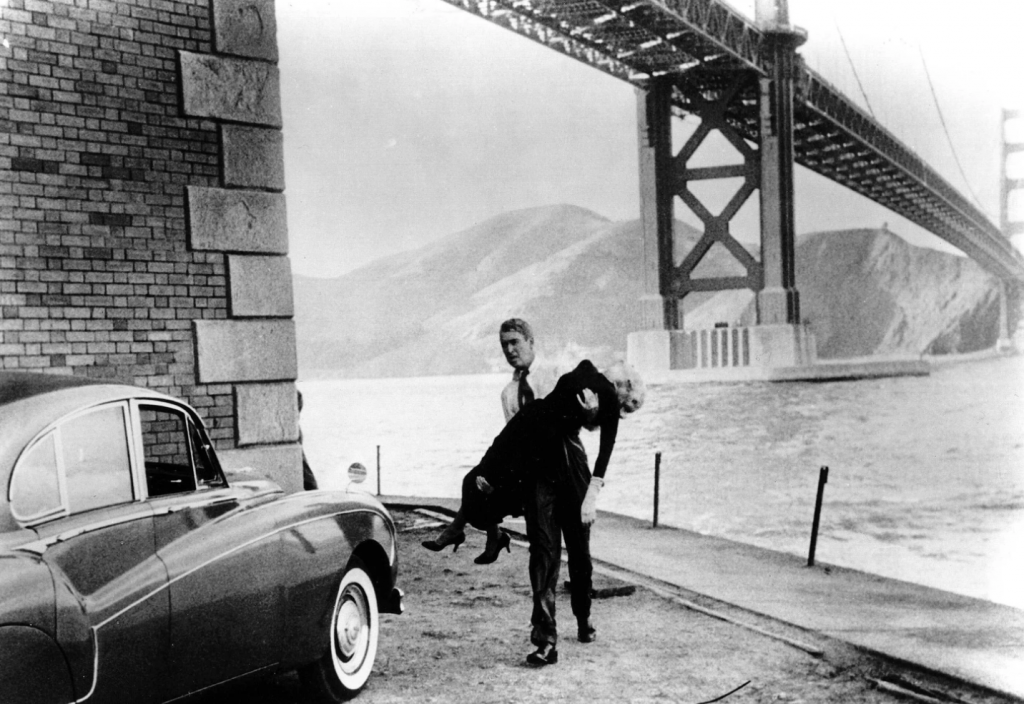 • The crisis of the liberal zombie order: Ross Douthat contributes to the New Statesman a breathlessly wide-ranging and desperately downbeat survey of our possible futures.

• Lessons for the movie industry from the 1918 influenza pandemic: Richard Brody for The New Yorker on the changes in the structures of film distribution and exhibition after World War One, and on what may shifts, especially with streaming, we might anticipate now…

• Infectious media: debating the role of movie theaters in Detroit during the Spanish Influenza of 1918: … if you are fortunate enough to have institutional online access to Historical Journal of Film, Television and Radio, Ben Strassfeld’s academic article is a fine read about the ways the pandemic focussed the role of cinema in society in one American city; on Twitter, Ben (https://twitter.com/bstrassfeld) has generously said he’ll send a .pdf to anyone interested.

• Golden Gate:from Screenworks, William Brown’s rich 25-minute video essay, together with his accompanying commentary, on appearances of San Francisco’s famous crossing in films (above, a publicity still for Alfred Hitchcock’s Vertigo), and especially those ‘about the end of life, the birth of artificial intelligence, autism, alien invasion and the control of woman – all of which are in turn linked by the production and restriction of the “others” of patriarchal capitalism’.

• Manic Mahler: David Cairns writes for Criterion about Ken Russell’s 1974 biopic, a film I loved when it was first released despite the opprobrium that was heaped on it – and I think he gets it just about right:

Is this review a rave or a slam? It seems right to me to straddle the non-existent line, because Russell obliterates such distinctions as madness/genius, comic/tragic, campy/sincere, good/crummy. He’s too rich, too loud, too deranged, to submit to ordinary assessment, which is why he’ll always win against mere critics.

• Adrian Martin’s ballad of an audio commentator: from Artshub, fine thoughts from an exceptional critic – and commentator – on how streaming has more or less killed the DVD’s scholarly complement to films – together with Adrian’s list of ten top commentaries.

• Not buying it: Michael Koresky is nostalgic and worried and imaginative and optimistic for Film Comment as he reflects on the pasts and futures of film culture.

• Cunningham review – revisiting the work of a giant of modern dance: Graham Fuller for Sight & Sound on Alla Kovgan’s recently released documentary about the work of the dance master – and here’s the beautiful trailer (although without the 3D of course):

• The accusations were lies, but could we prove it?: a remarkable personal tale by Sarah Viren for The New York Times Magazine about truth and proof.

• Bernice bobs her hair: I thoroughly enjoyed this piece by Nicolson Baker for TLS on what people were reading a century ago (just as the world was recovering from the influenza epidemic).

• Capitalism’s favourite drug: Michael Pollan for The Atlantic on the troubled history of coffee, prompted by Augustine Sedgewick’s new book Coffeeland: One Man’s Dark Empire and the Making of Our Favorite Drug.

• Lovesick: a bitter-sweet short essay by Janet Malcolm for New York Review of Books about photographs, family and Freud.

• Forty-one false starts: … and while we’re with the wonderful Janet Malcolm, this truly glorious July 2014 New Yorker profile by her of the painter David Salle just popped up in my FB timeline.

• The Iliad from the Almeida: the full capture of the 68 segments of the Islington theatre’s 2015 reading: ‘Sixty-six artists, 18,255 lines of text and [an] audience of more than 50,000 people across the world, watching online or in person at the Almeida and the British Museum.’

• From us, for you – and finally, believe me, you need this on repeat – thank you, thank you Rotterdams Philharmonisch Orkest: