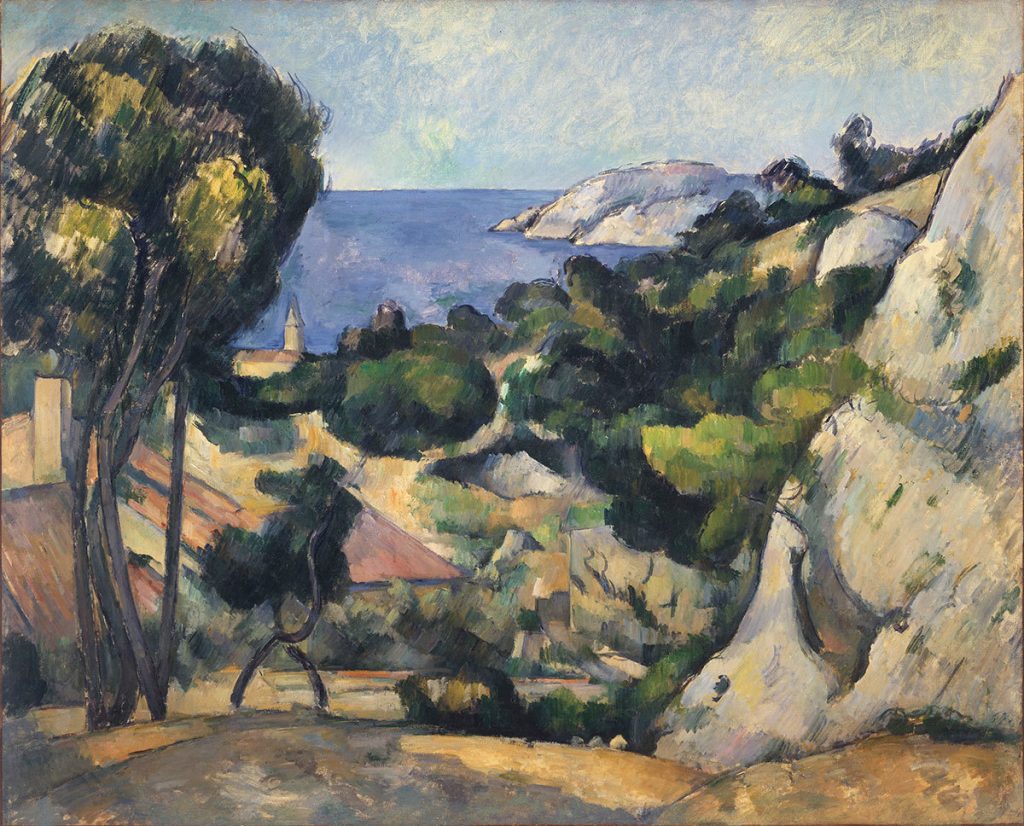 • Here is George Henderson: the North East’s film pioneer: excellent from Lawrence Napper, with some wonderful embeds of early cinema, and with more to come; these mute images from Seaham Harbour in 1899, from the British Movietone collection, are astonishing:

• Tokyo Olympiad – the wind passing through the flagpoles: James Quandt for Criterion’s The Current on Kon Ichikawa’s film of the 1964 Summer Games in Tokyo.

• On beauty – three new films in the Dau opus: another very good column at @mubi Notebook, in this case by Ela Bittencourt on the latest releases from the utterly extraordinary Russian cinematic universe.

• State of Cinema 2020: lots to reflect on (and a bit to disagree with, perhaps), from filmmaker Olivier Assayas’s passionate lecture in Sabzian’s annual invitation series; the 50-minute video, with English subtitles is here:

• Emerging from the siege: from the History of the BBC blog, Hans-Ulrich Wagner relates the tale of the founding of a unique German-British radio orchestra, which was formed seventy-five years ago this month.

• The Little Britain affair is a reminder of the UK’s long and toxic love affair with blacking up: David Olusoga, who has been especially brilliant over the past weeks, for New Statesman.

• John Elderfield and Terry Winters on Cézanne’s rock and quarry paintings: for the Brooklyn Rail, the critic and the painter discuss a show that the former curated at the Princeton University Art Museum (see header image). Open for just a week before the lockdown, this was to have traveled to the Royal Academy but now will not. I am sad that I will not be able to see this.

• Diversifying Art History: an excellent Google Docs bibliography from the team at the History of Art at the University of Edinburgh: ‘We acknowledge that this is necessarily a flawed document, and don’t pretend it is exhaustive. There is (inevitably) more to add – and, possibly, some things we could take away.’

• Square roots: as the Artforum sub-head has it, Paula Burleigh on Zoom and the modernist grid – this is such a rich piece, and one that I want to return to, but do read it now.

• How the Coronavirus will reshape architecture: for The New Yorker, reflections on the future of spaces and places by Kyle Chayka.

• Britain’s first major recycling drive fell apart 80 years ago – it’s a warning to UK government today: contributing to The Conversation, Henry Irving writes on a recycling scheme in the early months of World War Two, and the lessons it may hold for today.

• Britain’s persistent racism cannot simply be explained by its imperial history: David Edgerton for the Guardian.

• You are cordially invited…: on a lighter note, a delightful post from LCC Municipal on invites to long-past events in the metropole’s local government history.

• Four years on, we need a whole new Brexit debate: I really should include Chris Grey’s weekly Brexit Blog post every Sunday, since its deeply informed, quietly angry analysis is a small part of what keeps me from screaming at the world – this week’s offering is especially good, and even slightly positive.

• Bruce Springsteen’s playlist for the Trump era: … and this, compiled for The Atlantic with David Brooks, is just glorious, with Billie Holiday, Paul Robeson, Jay-Z and Kanye West, together with Joe Gruschecky’s ‘That’s What Makes Us Great’, which the Boss recorded as a duet with Joe – this version on Youtube has terrific photo visuals from Radio Ninguaparte: