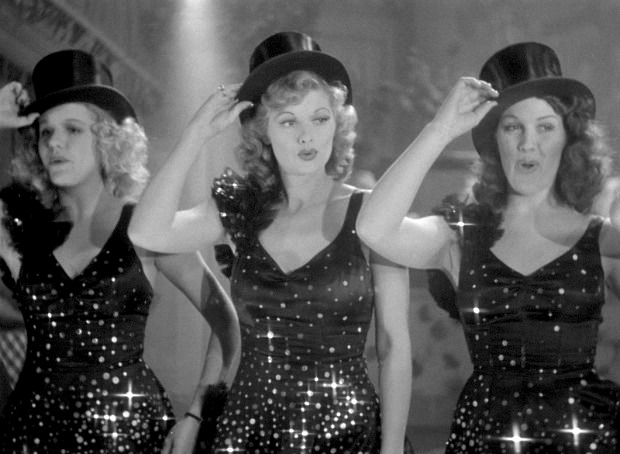 • Britain on lockdown – the online videos shaping the crisis #6: Jez Stewart for the BFI on inspiring and inventive video diaries from the past months.

• Publicising the studio: cigarette cards – How Films are Made: a lovely Studiotec post from Richard Farmer about a 1934 series of cigarette cards produced with the assistance of the Gaumont-British Picture Corporation.

• Anna/Nana/Nana/Anna: a video essay by Mark Rappaport about Anna Sten and female film actors, with an introduction here.

• The lost art of the British public information film: Robert Hanks for Sight&Sound, linked to the new DVD release, The Best of COI: Five Deceades of Public Information Films.

• Charlot v. Hulot: for LRB, David Trotter is richly interesting on Jacques Tati, a director whose work has never greatly appealed to me.

• Nations of one and Tokyo Olympiad: Charles Taylor is terrific for LA Review of Books on Kon Ichikawa’s 1964 documentary.

• In search of the female gaze: terrific analysis by Erika Balsom for CinemaScope on Vertigo, Laura Mulvey, Iris Brey, Céline Sciamma’s Portrait of a Lady on Fire (2019) and more.

• Seeing paradise from behind a dashboard: Peter Ramsey on the romance of the drive-in, from The New York Times.

• Woman with a camera – Lettice Ramsey (1898-1985): Ann Kennedy Smith on the photographer and her close associate Helen Muspratt.

• Rex Stout – logomachizing: a rather wonderful, near-book-length essay by David Bordwell on the now little-known mystery writer, together with a much shorter preface.

• The sea, the sea: touching reflections from Luke McKernan.

• ‘This Land is Your Land’: I am sure I’ve posted this before, but as The Boss says, Woody Guthrie’s poem is ‘about the greatest song ever written about America’; this version is from the Memorial Coliseum in Los Angeles, on 30 September 1985, which was the penultimate show of the “Born In The U.S.A.” tour.