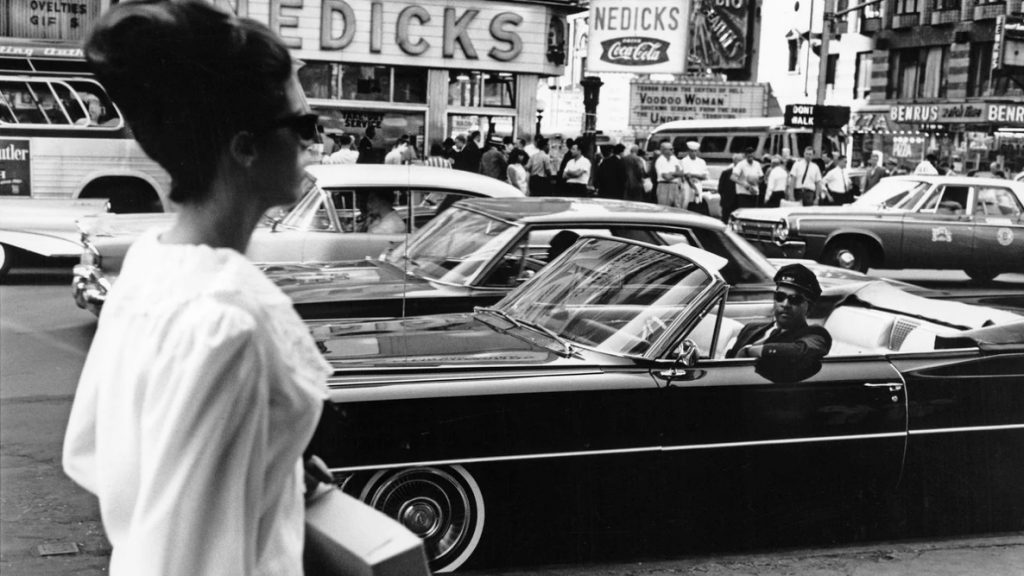 I fell well short this past week of my intention to post more often than every Sunday, but I shall do better next. Meanwhile, here is today’s list of links to interesting and surprising stuff from the past week.

• R.I.P. Alexandre Astruc, “the uncle of the French New Wave”: an elegant tribute by Ignatiy Vishnevetsky at The A.V. Club to the French critic who has died at the age of 92; an especially important essay is ‘The birth of a new avant-garde – la caméra stylo‘, first published in March 1948.

• The surrealist roots of video essays: Adrian Martin at Fandor on the links between Ado Kyrou’s writings from the 1950s and video essays; among his examples is Conor Bateman’s Terrence Malick’s City Symphony:

• Out of it: Luke McKernan watches all of Jacques Rivette’s 13-hour Out 1, originally released in 1971 and recently made available on DVD and via mubi.com.

• The business of too much TV: Josef Adalian and Maria Elena Fernandez for Vulture take the temperature of television production in the States.

• Neil Libbert’s street scenes: a Guardian note about the exceptional photographer’s images (one of which, from New York in the 1960s, I reproduce above) and their inclusion in the Ben Uri Gallery’s new exhibition, Unseen London, Paris, New York, 1930s-1960s.

• Jonathan Meades on the postmodernist buildings that we must protect: from the Spectator.

• Like cold oysters: Bee Wilson on Edith Piaf for London Review of Books.

• Could we just lose the adverb (already)?: for Vulture, Christian Lorentzen’s enjoyable and elegant attack on adverbs.

• Tape recording was introduced 70 years ago today: if that is you had read this richly detailed Stewart Wolpin piece for Recode on 16 May.

• The copyright joke: Anna Mazgal at Communia on the absurdities of 28 different copyright laws in the 28 countries of the EU.

• Netflix knows which pictures you’ll click on and why: Elizabeth Segran for Fast Company, with lessons for all of us who use images online – and see also The power of a picture from Netflix itself.

I sat there, looking around the room at ‘our side’ wondering, ‘Who are we?’ Who am I? I want to be very clear — I am not referring to every person in the room. There were probably 25–30 people and a number of them, I believe, felt like I did. But the overall tenor, to me, felt like the Salem Witch Trial: ‘Facebook, you must admit that you are screwing us, because if not, it proves you are screwing us.’

• The real bias built in at Facebook: Zeynep Tufekci for the New York Times on just why algorithms are not neutral.

• VR will break museums: a polemical prophecy from Adrian Hon:

Anything you can do in a museum — which doesn’t include touching or smelling—VR can do better.

• Indy vinyl – close ups, needle drops, aerial shots – records in US independent cinema 1987 – 2015 (LP version): Ian Garwood’s video essay does pretty much what it promises in the title, and it’s engaging and instructive in about equal meaure – enjoy!