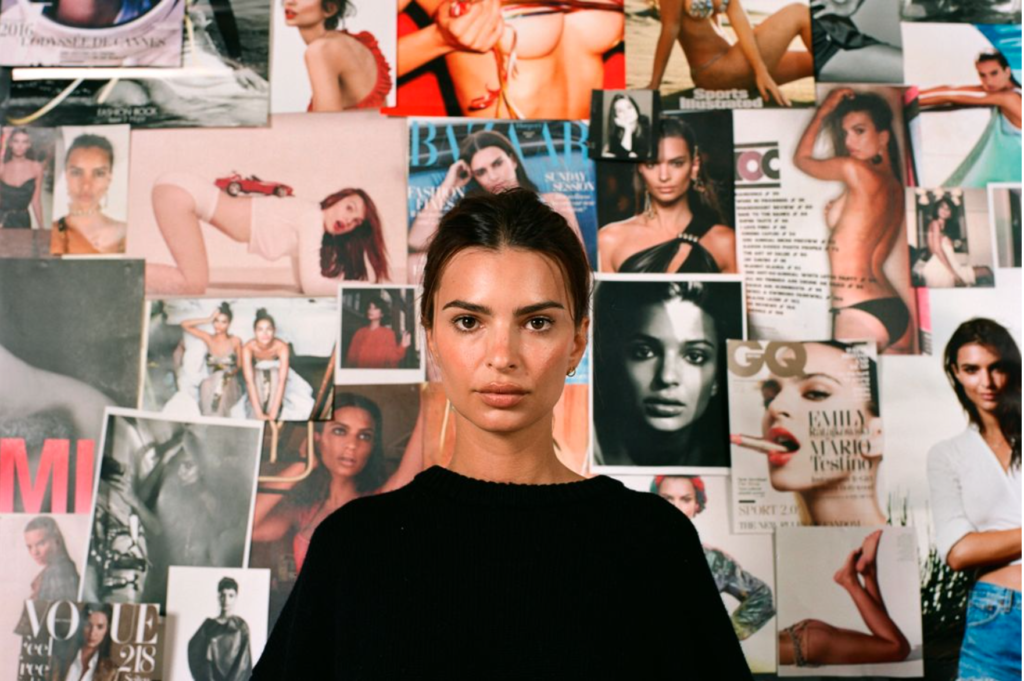 • Beau travail: a cinema of sensation: further demonstrating (see above) that much of the best writing on film is coming courtesy of streaming services, at Criterion Girish Shambu writes on Claire Denis’s 1999 masterwork.

• The future of film talk is on Letterboxd: for The Ringer, Scott Tobias on the social media network for truly serious film fans.

• The off-kilter history of British cuisine: Edward White for The Paris Review on Fanny Craddock, ‘ the face and voice of cooking on British television from the mid-’50s to the mid-’70s’.

• Walt Whitman, poet of a contradictory America: a fashion feature by Jesse Green for The New York Times Style Magazine celebrates the poet ‘as a singularly unstable and capacious figure, the kind that inspires artists of very different (if mostly gay male) stripes.’

• Wagnerism: Alex Ross’s (essential) new book was published this week, and here he offers some additional resources for those interested in the composer’s influence.

• How Bruce Springsteen confronted death, saw Clarence in his dreams, and knocked out a raw and rocking new album with the world’s greatest bar band: the Boss talks about his new album and death to Brian Hiatt at Rolling Stone:

“I still don’t believe it. I’m like, ‘I’m not gonna see Clarence again? That doesn’t sound quite possible!’ I live with the dead every day at this point in my life. Whether it’s my father or Clarence or Danny, all those people sort of walk alongside you. Their spirit, their energy, their echo continues to resonate in the physical world.… A beautiful part of living is what we’re left by the dead.”

• Carnegie Hall and the jewels of mid-town – stroll the history: another of the glorious virtual tours of New York by the Times‘ architecture critic Michael Kimmelman; this one starts on the corner of Seventh Avenue and 57th Street.

• The Corbyn-era autopsy proves that the 2019 election was a disaster waiting to happen: maybe you don’t want to read two whole books on what happened under Jeremy but Dorian Lynskey at politics.co.uk is well worth your time.

• Sasha Swire: ‘British politics is totally amateur. That’s why it’s so sexy and toxic’: this, from Rachel Cooke for Guardian, is quite something (and the photo by Hugo Rittson Thomas is something else).

• Roger Angell turns one hundred: New Yorker editor David Remnick pays tribute to the legendary writer and fiction editor by introducing a collection of some of his best contributions (and incidentally who knew that when he stood in as a movie critic for the magazine Jean-Luc Godard was among his fans).

• Notes on membership: an interesting PressThink post by Jay Rosen with practical thoughts in response to the question, “How are we going to sustain public service journalism, given everything that is happening in the world?”

• I found this thread to be oddly compelling and disturbing:

• Built to last: Mar Hicks at Logic is far more interesting than you might expect on COBOL and COVID, and gender in the history of computing.

• And finally, for reasons that I guess are obvious…