Romeo + Juliet now out on DVD and Blu-ray 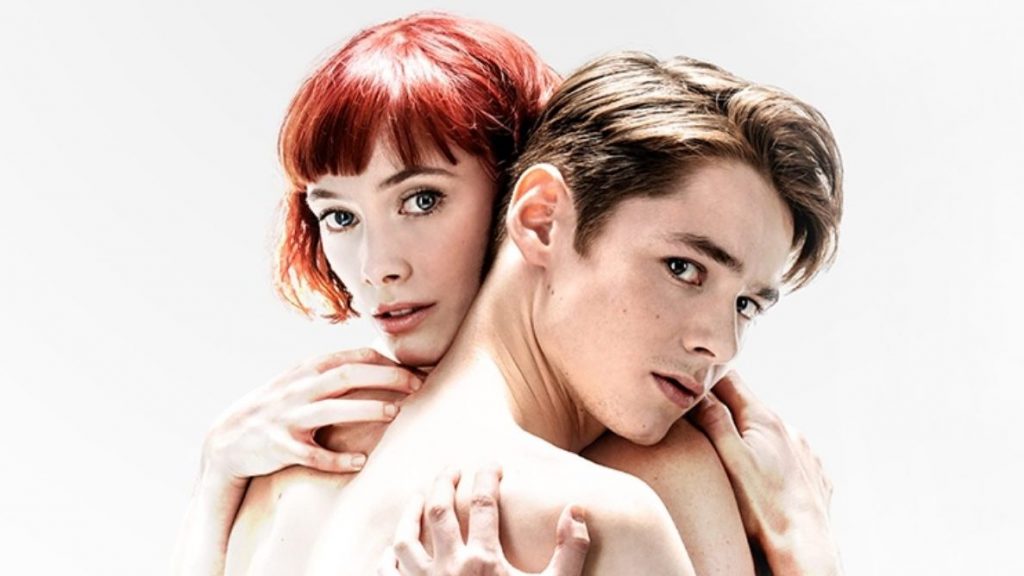 We are delighted to announce that Matthew Bourne’s Romeo + Juliet is released on DVD and Blu-ray on the 25 August. This is our fourth Matthew Bourne dance release and follows Swan Lake, The Car Man and Cinderella. All productions were released for the first time as digital titles in May.

You can purchase Romeo + Juliet alongside our other Matthew Bourne titles via the Illuminations Film Shop.