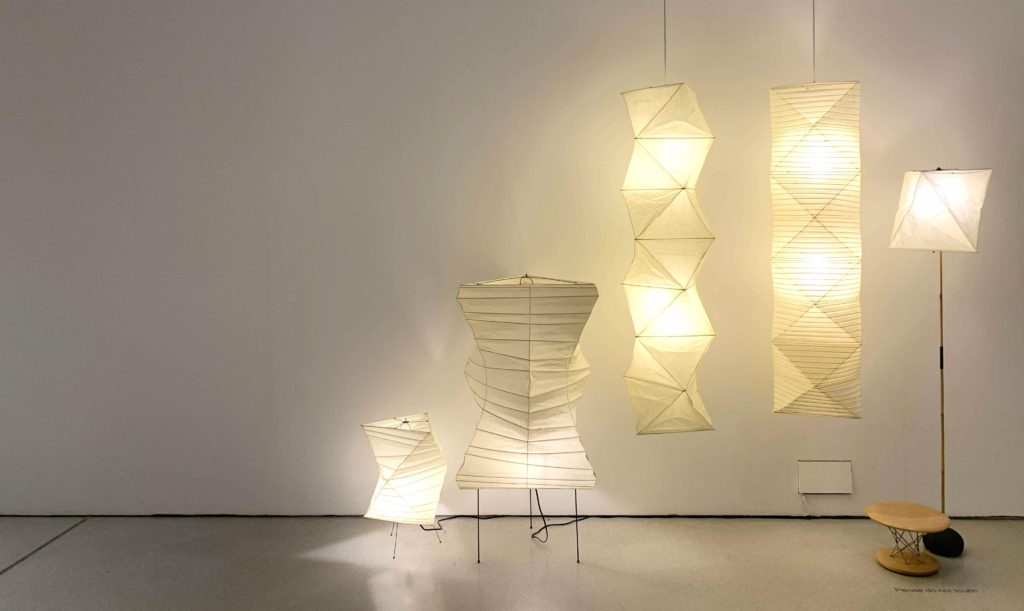 John Wyver writes: I’m pleased that I seem to have re-started regular Sunday links, and now my aim is to return to posting more regularly on topics that I’ve mused about before, including television and film, archives in particular, stage works on screen, plus occasional thoughts about books and exhibitions.

Like most blogs, this one goes through periods of inactivity. Pressure of ‘proper’ work is a key reason, and somehow this year has thankfully been very busy so far. But I’ve just delivered a couple of pieces of writing, one of which proved to be ridiculously problematic for no very good reason.

Plus, on Friday, my colleague Amanda Wrigley and I submitted the index and replies to production queries for our edited collection Screen Plays. A volume of essays about theatre plays on British television, this has been far too long in the making, but now is due from Manchester University Press in the early summer of next year.

I have no more production responsibilities in the run-up to Xmas, and rather wonderfully I’m carving out time to read and research, and to work towards a long-term book project about early television in Britain. So it seems like a good moment to try posting again regularly, and my self-imposed target is three times a week in addition to Sunday links. I’ll offer some thoughts about random elements of culture that I encounter as well, perhaps, as elements of my early television research – watch out for the first of those later in the week.

I’m also going to post at various lengths, and not worry if I don’t have a lengthy argument to develop. At times I’m keen simply to offer one or two inconsequential paragraphs, or just a little more, as I’m doing today. Indulge me – or ignore me – as you wish.

At the end of last week I visited the Noguchi exhibition at Barbican Art Gallery. I have to admit that I was underwhelmed by the work but — if this doesn’t sound too contradictory — I was absolutely thrilled by its display. This has to be one of the best designed major exhibitions in London in recent years, and it demonstrated to the max the particular and exciting beauties of the Barbican’s exhibition spaces. (The Barbican has a very good introduction to the life and art of the sculptor written by Kate Wiener, Assistant Curator at The Noguchi Museum in New York.)

The Barbican Art Gallery has hosted some exceptional exhibitions recently, and several of these have made bold and imaginative use of the two-storey gallery spaces that for too long have been regarded as ‘difficult’ for the display of painting, sculpture and photography. Both the show devoted to Jean-Michael Basquiat, Basquiat: Boom for Real at the end of 2017, and especially the exhibition Lee Krasner: Living Colour in 2019 began to open up the spaces. Curator Eleanor Nairne and her team responded with intelligence and sensitivity to the volumes and textures of the galleries, and made the most of the complex, demanding environment.

The Basquiat and Krasner shows were also filled with light and air, and allowed the works the wall space and the distances that they demanded to make their greatest impact. Earlier this year, Jean Dubuffet: Brutal Beauty closed the spaces down, creating for the most part dark cabinets that facilitated the artist’s pre- and post-war existentialist visions shining out, even if for my money their thinness was the more exposed.

Noguchi (on until 9 January 2022) is a collaboration with Museum Ludwig (Cologne) and Zentrum Paul Klee (Bern), in partnership with LaM – Lille Métropole Musée d’art moderne, d’art contemporain et d’art brut. Appropriate thanks are extended to The Isamu Noguchi Foundation and Garden Museum, New York, and it has been supported by Terra Foundation for American Art, with additional support from the Great Britain Sasakawa Foundation, U.S. Embassy London. It has been curated for the Barbican by Florence Ostende, and there’s a wide range of work across the 150 or so objects on display.

And what a display it is, thanks to the Barbican team and, especially, exhibition designer Lucy Styles. Styles is European Projects Manager at the architectural practice SANAA and has also recently started her own design studio in London. In 2020 she won the ‘Premio Italiano di Architettura’ in Rome. Simply as a design spectacle, Noguchi is a triumph.

Upstairs, which is where you start, each of the distinct spaces that front on to the balcony is a coherent visual delight, often presenting just a small number of objects. Anything that might resemble a barrier is banished, allowing direct relationships with the art. There are modest wall texts but no labels, and information about each of the works is reserved for a free printed booklet.

Downstairs, the show is especially spectacular. Apart from some enclosures under one side of the balcony, where videos and a film are on show, the whole interior has been opened up, and the works hang from the ceiling, group themselves on the ground, and cluster together in a fluid presentation that encourages you to weave and wander around – and to take shots of immediately Instagrammable vistas.

At the same time the raw, grey surfaces and assertive shapes of the gallery’s central pillars (although they’re more than this) are revealed, and in fact revelled in, to brilliant effect. The wonderful detailing of the rails and balustrades similarly become part of a whole. Overall, it’s a world of whiteness and light, with just a few elements of colour that consequently make a strong impact. I loved the total effect even if, as I’ve already suggested, I was underwhelmed by the individual elements of the art.

There’s one other aspect that I want to highlight, which is the smart way in which video is integrated into the show. Too often, curators confine video to a more-or-less-hidden-away space as if it was something of an embarassment to have around canvases and actual objects. Here, in one of the upstairs spaces, a video of a Martha Graham dance work with an austere Noguchi stage design, poorly but preciously filmed in the 1930s, runs on a floor-mounted screen that is simply but effectively propped against a wall. The soft audio is more than acceptable.

And towards the end of the show, although the exhibition is not really a linear experience, there’s a room with eight identical monitors, each of the correct aspect ratio, that also sit on the floor in a row. Loops of the artist’s public works run on these, and you can sit on a Noguchi-designed concrete bench to view them. The overall effect is remarkably pleasing.

On balance, and I very rarely say this, at least in relation to Noguchi’s art, I’m with Jonathan Jones.