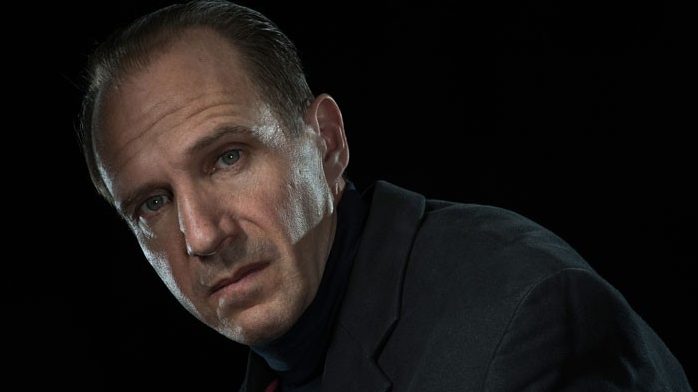 We’re delighted to say that we are working with Almeida Theatre and Picturehouse Entertainment to broadcast Rupert Goold’s production of Richard III, with Ralph Fiennes and Vanessa Redgrave live to cinemas around the world on July 21.

Press reports of the announcement in Variety and The Stage.