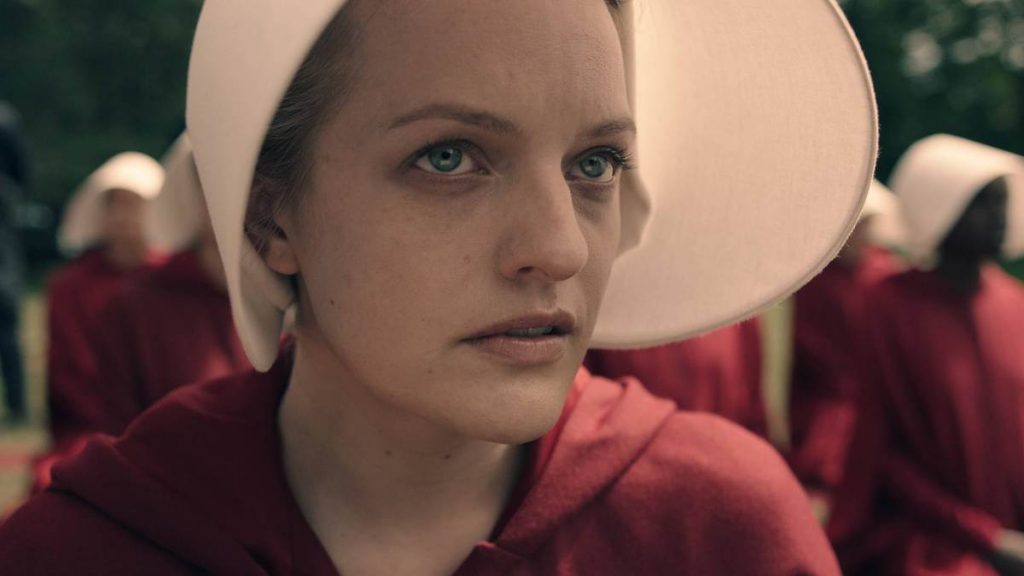 I have been wrestling with how best to contribute regularly to this blog while I am much preoccupied with a number of productions and several more extended pieces of writing. Sunday links columns like this have been the only ones that I have managed to post recently, at least until the last couple of days. Now I am going to try a variant through the week, contributing each day one or more groups of – as it were – linked links. There will be times when I’ll feel I can write something a little more substantial, but for the present I want to try to find a rhythm that involves one or two short posts each day. And Sundays links will become perhaps be even more of a miscellany than it has been in the past. Meanwhile, enjoy Easter Sunday with these…

• Somerdale to Skarbimierz: James Meek for London Review of Books on Cadbury’s, globalisation and the disconnect between economics and culture – if you read any of my recommendations this week, make it this one even if (or rather, because) it runs to more than 13,000 words.

• The Duke Lacrosse scandal and the birth of the alt-right: fascinating piece by Reeves Wiederman for New York magazine about White House adviser Stephen Miller.

To begin I would stipulate emphatically that Trump is not Hitler and the American Republic in the early twenty-first century is not Weimar. There are many stark differences between both the men and the historical conditions in which they ascended to power. Nonetheless there are sufficient areas of similarity in some regards to make the book chilling and insightful reading about not just the past but also the present.

• ‘Pandora’s Box with the lid off’ – Lulu’s misadventures in London: a terrific post by Pamela Hutchinson at her excellent Silent London blog, originally given as a paper at the recent British Silent Film Festival Symposium – a London story featuring Frank Wedekind, G.W. Pabst, Louise Brooks and Jack the Ripper.

• Salinger’s nightmare: an engaging piece by Bill Barich for The Paris Review about the attempts of small-time actor Bill Mahan to persuade J.D. Salinger to grant him the rights to adapt Catcher in the Rye.

• Woman in a landscape: Cristina Álvarez López and Adrian Martin respond to Barbara Loden’s Wanda, 1970, with a short article for Fandor and a rich video essay:

Wanda is a presence laid bare on the screen through a superb conjunction of body, behavior and space; she becomes, for all time, an axiom of cinema.

• Anne-Marie Miéville and the perils of collaborations: The New Yorker‘s Richard Brody on the difficulties of seeing the filmmaker’s work apart from her partnership with Jean-Luc Godard.

• The radical feminist aesthetic of The Handmaid’s Tale: Anne Helen Petersen for BuzzFeed on the new screen adaptation of Margaret Atwood’s fable, with Elizabeth Moss (above).

• Margaret Atwood, the prophet of dystopia: a wonderful Rebecca Mead profile of the Canadian author for The New Yorker.

• Behind the portrait – Margaret Atwood: … and there’s a delightful piece with New Yorker staff photographer Pari Dukovic about his approach to taking an iconic image of the writer.

Dromgoole scoffs at suggestions that sending a British company on a world tour with the British empire’s favoured playwright might come across as a touch neocolonial – especially given they play in Jacobethan English, usually without surtitles, and don’t collaborate with local companies. But then he fails to come up with a convincing reply, revealing almost nothing about how non-Anglophone audiences engaged with the text, or what kind of cross-cultural conversation the experiment provoked (I’d love to know).

• Seriously, the guy has a point: Greg Fallis is interesting on the complaints by Arturo Di Modica, the sculptor who created Charging Bull on Wall Street; the below-the-line comments are good too.

• I love my selfie – an essay: from LA Review of Books an excerpt from a new book by Ilan Stavans which he describes as

a disquisition like this one on the profound role selfies play in Western civilization in general (whatever that means!) and in American culture in particular (again, if such a thing exists!).

• An interview with Ilan Stavans: … plus an encounter written by Marziyeh Kameli with the Jewish Mexican-American essayist, lexicographer, translator, and publisher.

• Reversing the lies of the sharing economy: Brett Scott via How We Get to Next:

• Populism and the limits of neoliberalism: via the LSE, Will Davies ‘argues that the recent surge in “populism” must be understood in relation to the structures of political, cultural and moral economy, in particular the inability of neoliberalism to sustain the myth of a level playing field or a sense of shared reality between those who constantly “win” and those who are set up to repeatedly “lose”.’

Plus, more Illuminations links from the past few days: